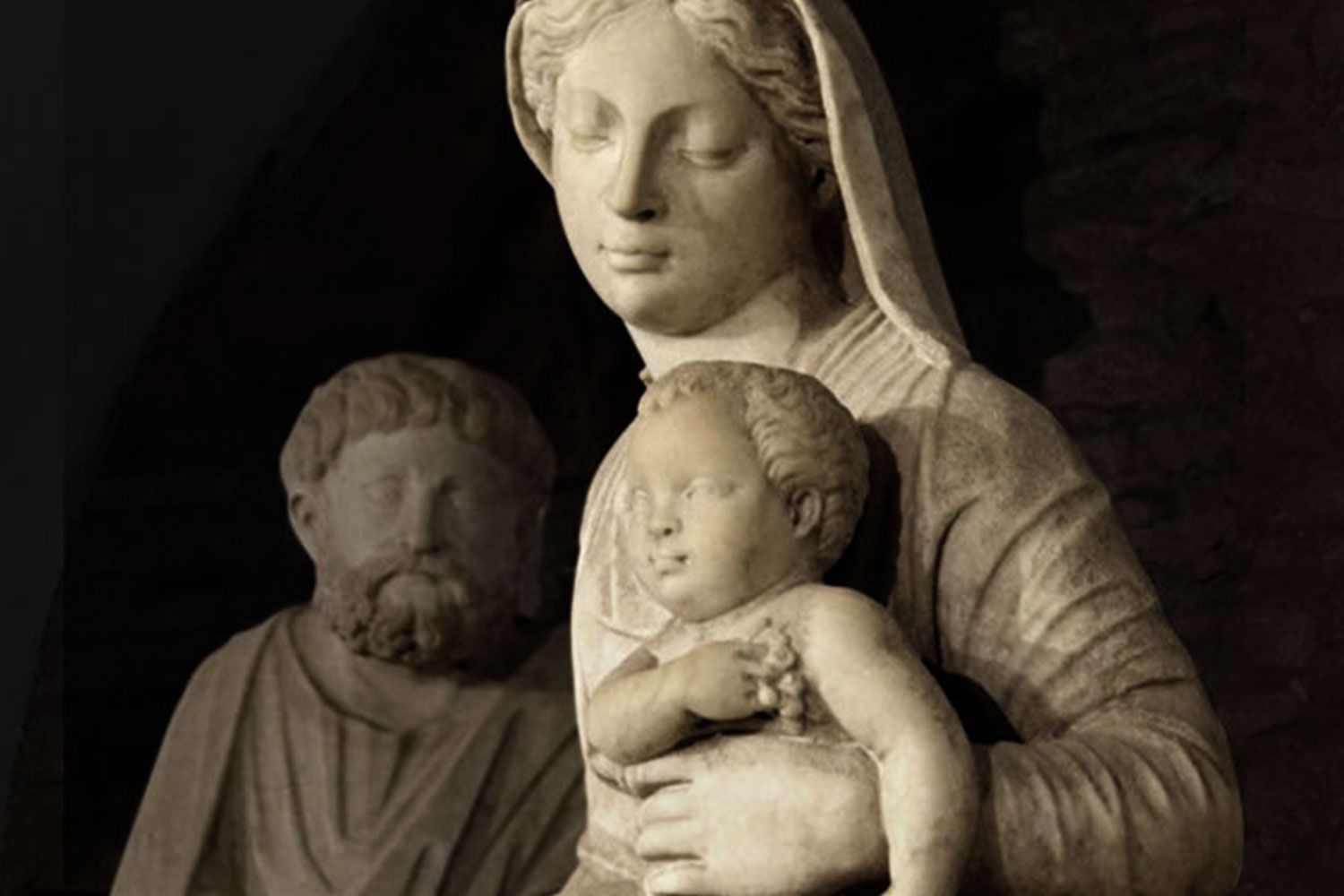 The earliest re-enactment of the nativity scene we have on record was created by St. Francis, after having visited Bethlehem.

According to Bonaventure’s biography “The Life of St. Francis of Assisi” (which is considered the most accurate historical account we have of Francis’ and includes references to the nativity scene Francis created). Bonaventure was a Franciscan monk who was born five years before Francis’ death, and writes how St. Francis got permission from Pope Honorious III to set up a manger with hay and two live animals an ox and an ass in a cave in the Italian village of Greccio in 1223. This gesture by Francis, to portray to the people of Greccio the birth of Christ, was in fact the first ever nativity scene ever.

Some years later Pope Nicholas IV (the first Franciscan pontiff in history) commissioned the great medieval artist Arnolfo di Cambio to replicate the “real life” nativity scene created by Francis in 1223 in stone so that it would endure for an eternity.

Arnolfo, whose famous works in Rome include the Statue of Charles I of Anjou (1277) in the Capital Museums, and the Monument to Riccardo Cardinal Annibaldi (1276) in San Giovanni in Laterano (and was the first architect who worked on the design of the stupendous Duomo of Florence between 1294-1295), sculpted these lifelike and engaging figures of his nativity in 1291. Over the centuries, some of them have probably been altered, and their original placement is unknown. Until recently, the Madonna with Child was thought to be an addition dating to the 1500s, but its originality has now been confirmed, although the facial carving of the Madonna’s face was probably reworked in the 16th century. 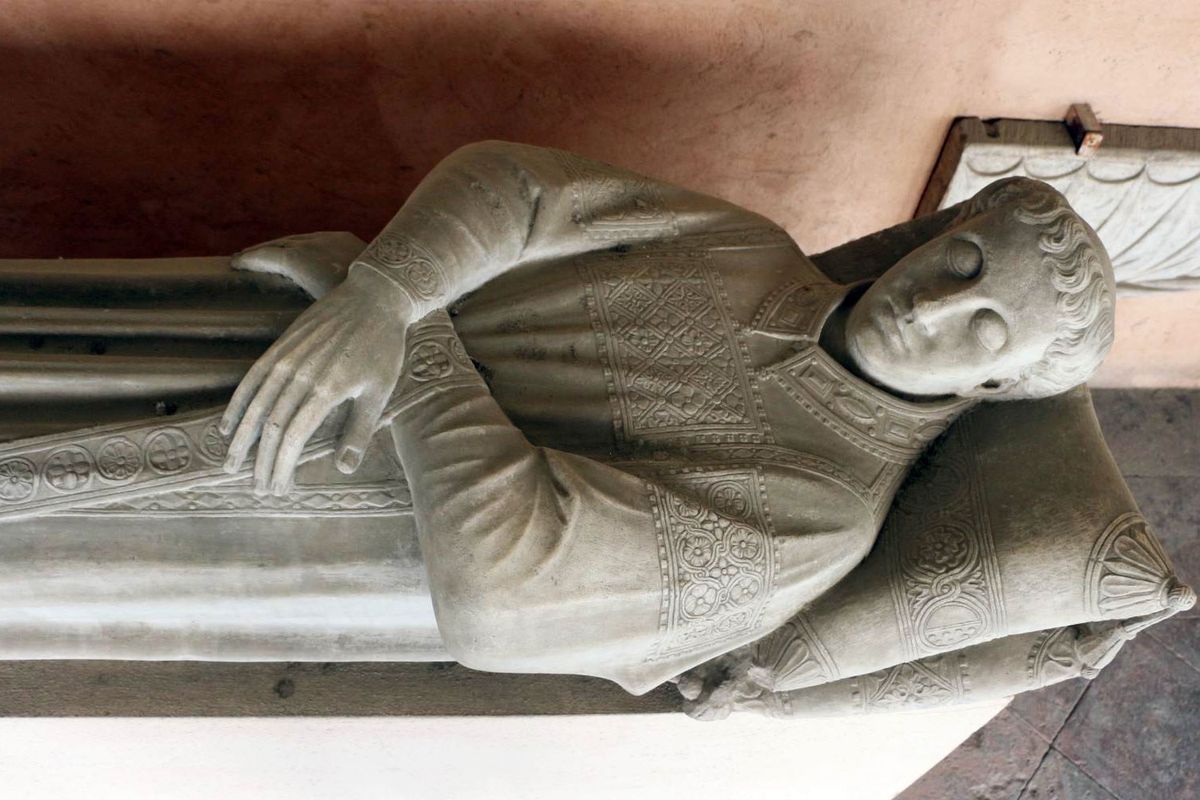 Tomb of Riccardo Annibaldi (detail) 1289 in the Cloister of S. Giovanni Laterano, Rome

The surviving eight statues in Arnolfo’s Nativity include the Madonna with Child at the center, Saint Joseph leaning on his walking stick, the heads of the oxen and the donkey, and the three Wise Men, one of them kneeling. Arnolfo was very respectful of the expressed desired of Pope Nicholas IV, who when giving the commission to di Cambio asked that the work by simple and a true portrait of the humility of Christ and his family. 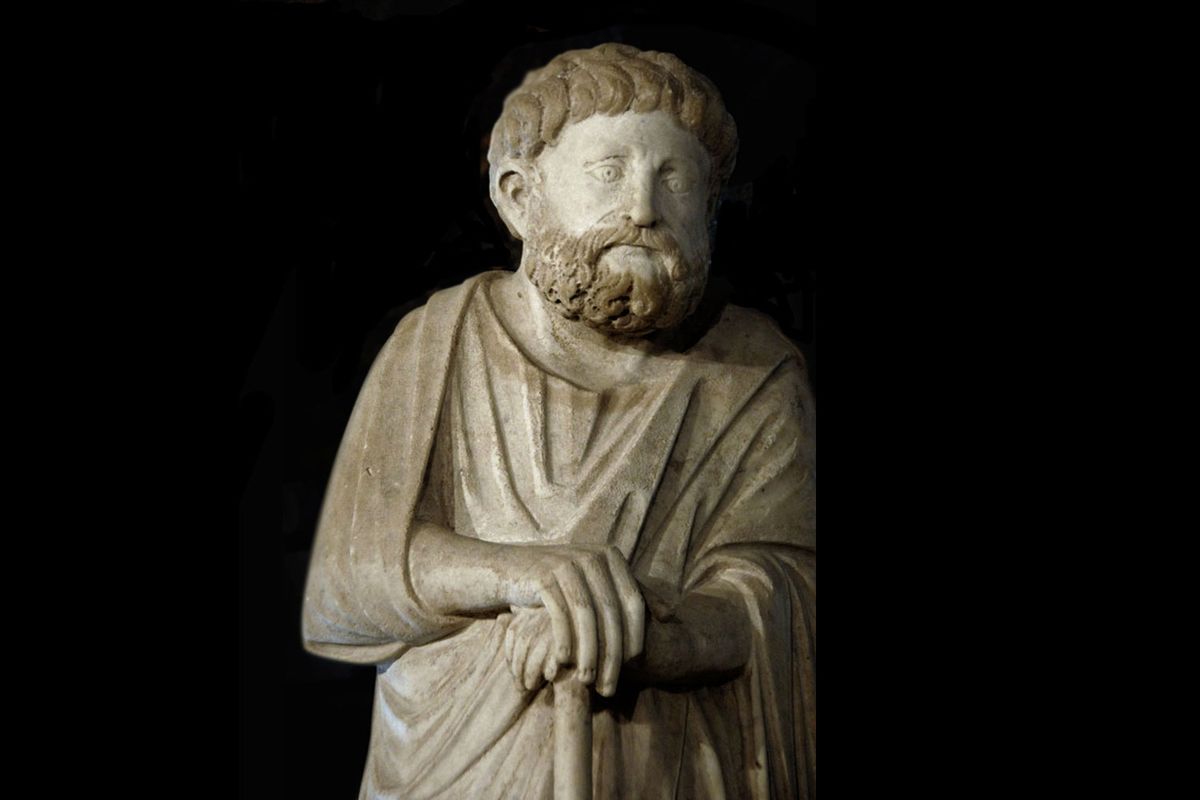 The work is sublime in their unassuming and quiet witness to the birth of Christ and reminds this writer yet again, that great and important art was being created in the late Medieval period, long before the birth of the Renaissance. 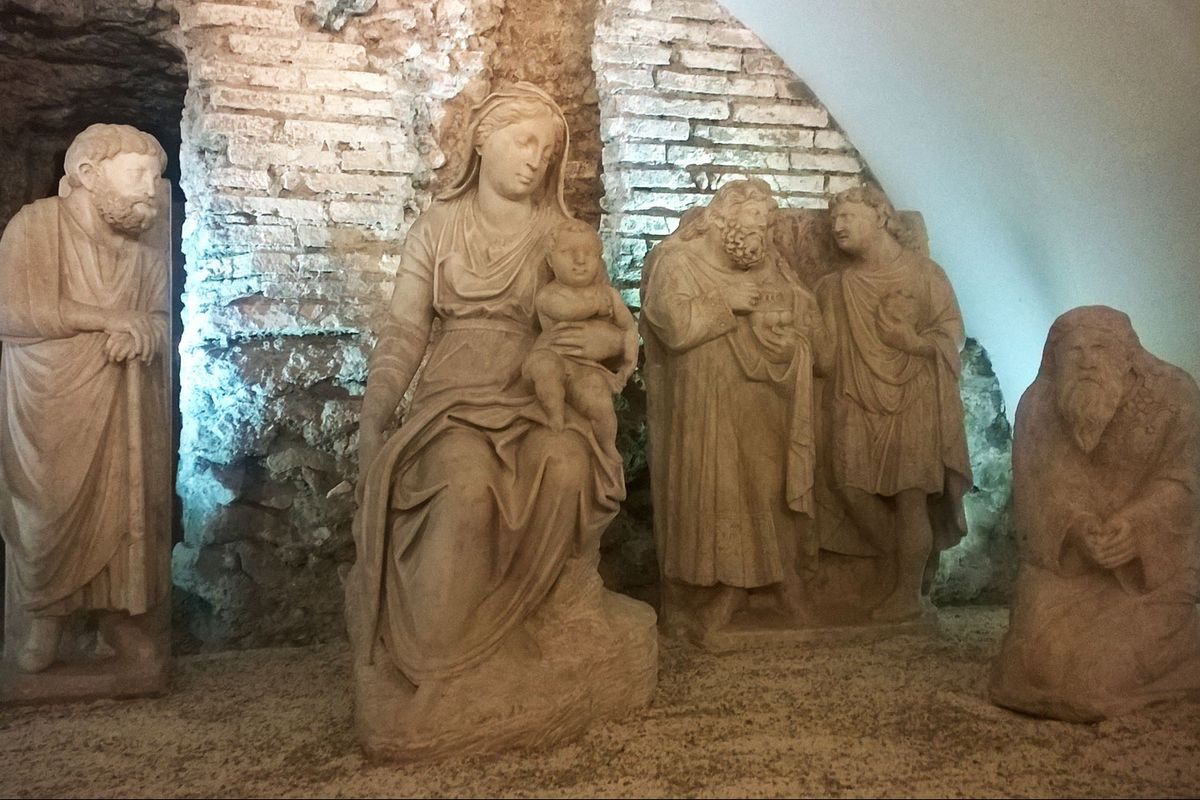 The complete Nativity scene scuptured in 1291 by Arnolfo di Cambio

One of the artistic and historical highlights of a trip to Rome is to view this Nativity scene in the magnificent Basilica of S. Maria Maggiore museum.

The Basilica of Santa Maria Maggiore is a major papal basilica as well as one of the Seven Pilgrim Churches of Rome and the largest church dedicated to Mary in Rome.

The Museums of this ancient Basilicata can be found in the crypts. When you enter from the main piazza go along the side nave on your right until you arrive at the entrance of part of the sacristy that is open to the public and continue to your left where there is a counter selling Rosemarie’s and such like. From here you will be told to exit a door that will take you to the ticket office in the crypt. It’s not as difficult as it sounds and worth the effort (PK)

Don’t go on a Sunday morning during Mass.

This story was originally published on July 3rd 2022