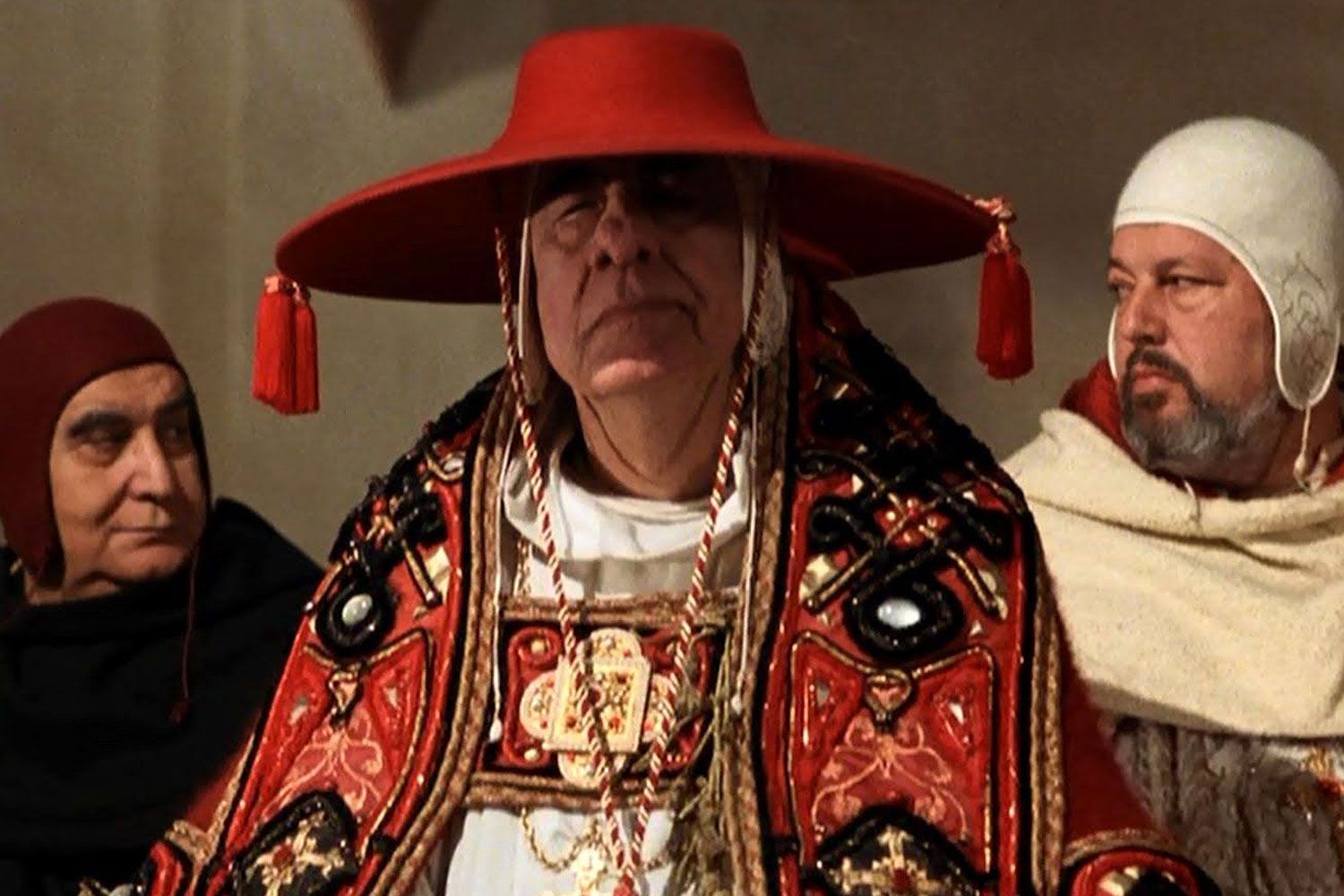 In 1334 in Bologna a successful military attack by its citizens to oust a tyrant from their midst, using human and animal shit as the ammunition was put to great effect and eventual victory. A moment in the middle ages that has largely been ignored by chroniclers of history.

This particular moment in the history of Bologna is documented in an early volume of the "Life of Cola Di Rienzo", describing how ordinary Bolognese people were the enthusiastic protagonists. It is an episode worthy of Rabelais, which Dario Fo included in the show “Fabulazzo obscene”, recited in the same extraordinary grammelot language used by his “Mistero Buffo”.

At that time the pope was in Avignon and Bologna was governed by Cardinal Bertrando Del Poggetto. After a disastrous assault on Ferrara and the Venetian Republic, the cardinal, the nobles and the clergy took refuge in the mighty fortress of Porta Galliera (In 1330–1333, Cardinal Bertrand du Pouget ordered construction of a castle near this gate as part of the siege. By the twentieth-century the walls were torn down, and the gate isolated. Restorations were pursued in 1926 and in 2001–2003) to escape the wrath of the Bolognese who had suffered thousands of deaths in these largely futile battles. Obviously, before barricading themselves in the fortress, the French armigers in the cardinal's service raided all kinds of provisions with the intention of resisting as long as possible, leaving the local people with little to live on. 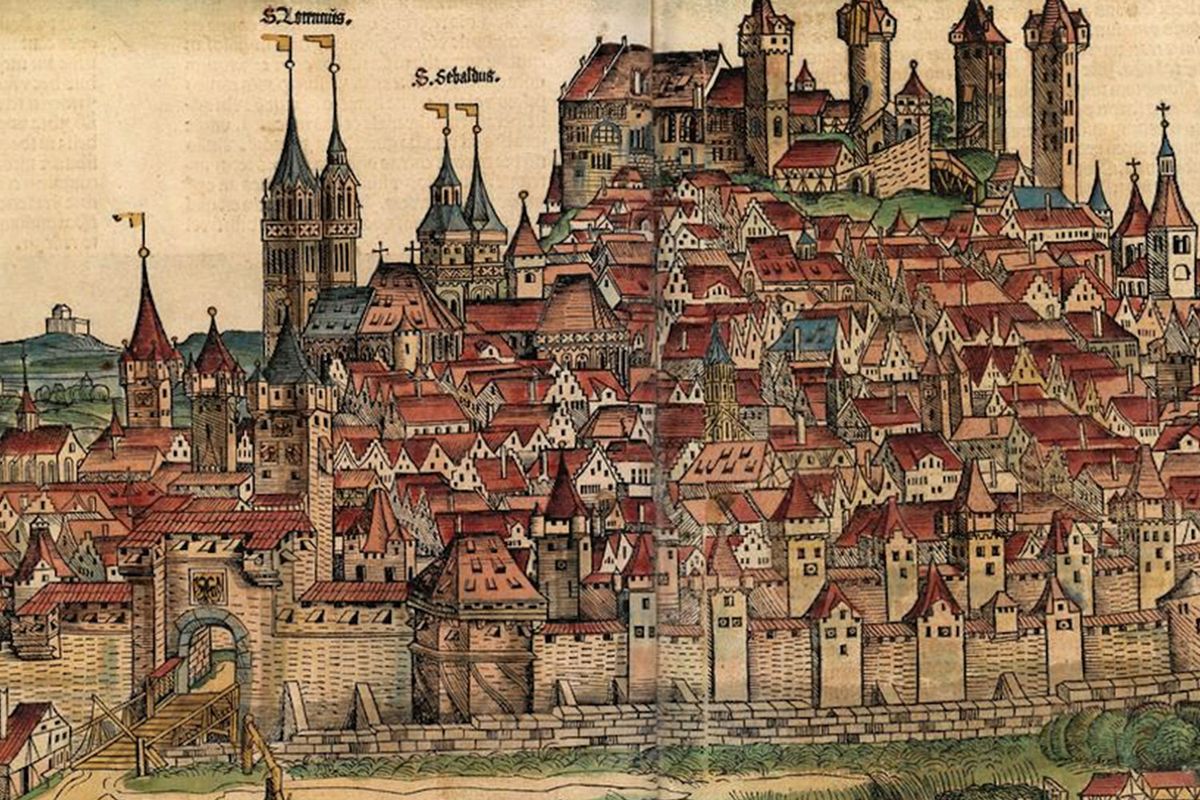 The Bolognese found themselves having to try and solve a very difficult tactical problem: how to enter the impregnable fortress, expel the cardinal and take back the government of the city? The fortress, for the times, was built to withstand every known weapon. There was no ladder long enough to reach the top, and there was no battering ram big and powerful enough to break through the entrance. 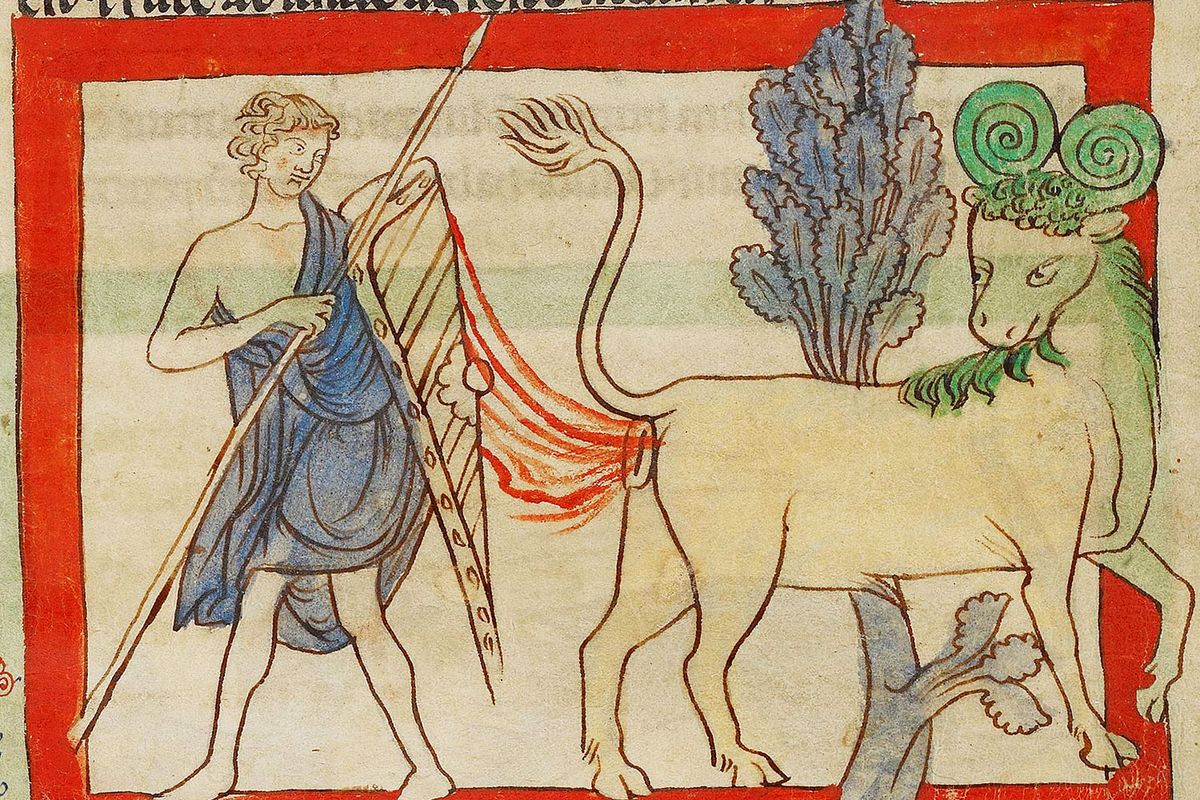 Animals farting was “not” a Medieval tactic of warfare.

It was then that the Bolognese commoners concocted a strategy that some have described as a stroke of genius: why not beat down the hated tyrant with a type of freely available ammunition that had never been used before on such a large scale. It was certainly not a Medieval atomic bomb, or anything made of metal, wood or leather. It was plain, home-grown shit. Healthy, genuine, pure and stinking shit. A new and irresistible weapon to be catapulted into the fortress by the ton, filling every room, every crevice, and every courtyard of the citadel; but not before wisely diverting the water away from the fortress thus preventing the occupants from washing themselves and the surrounding filth as part of their defense. 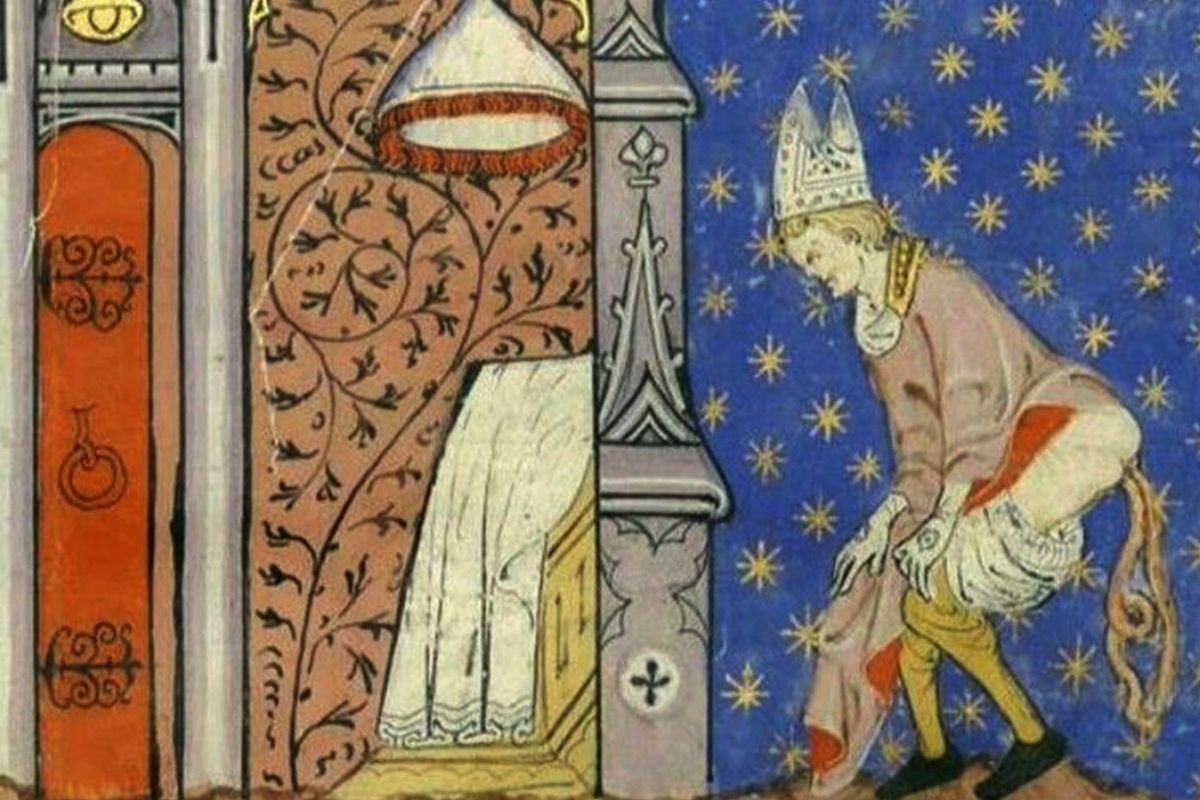 Everybody in Bologna played their part to provide a bounty of ammunition.

All the people of Bologna, from the newborn to the elderly, participated en masse in the supply of the ammunition needed by the besiegers. It came to pass that the cardinal and his men were literally submerged in a growing tide of human waste. After a brief resistance, the humiliated and decidedly putrid smelling Carinal and his cohorts surrendered.

Where could this idea of such a successful and bloodless full-frontal attack be born, if not in Bologna? Not one person was killed, or even wounded. Only a tyrant and his court, defeated, scorned, humiliated and ... stinking. If the Nobel Peace Prize had existed in 1334, it certainly would have been shared by the citizens of Bologna.

This story in its original Italian was written by Luigi Lepri. Its English version was presented to Perfect Traveller for publication by Anna Bacchilega, after which it was revised and edited by Peter Kilby. 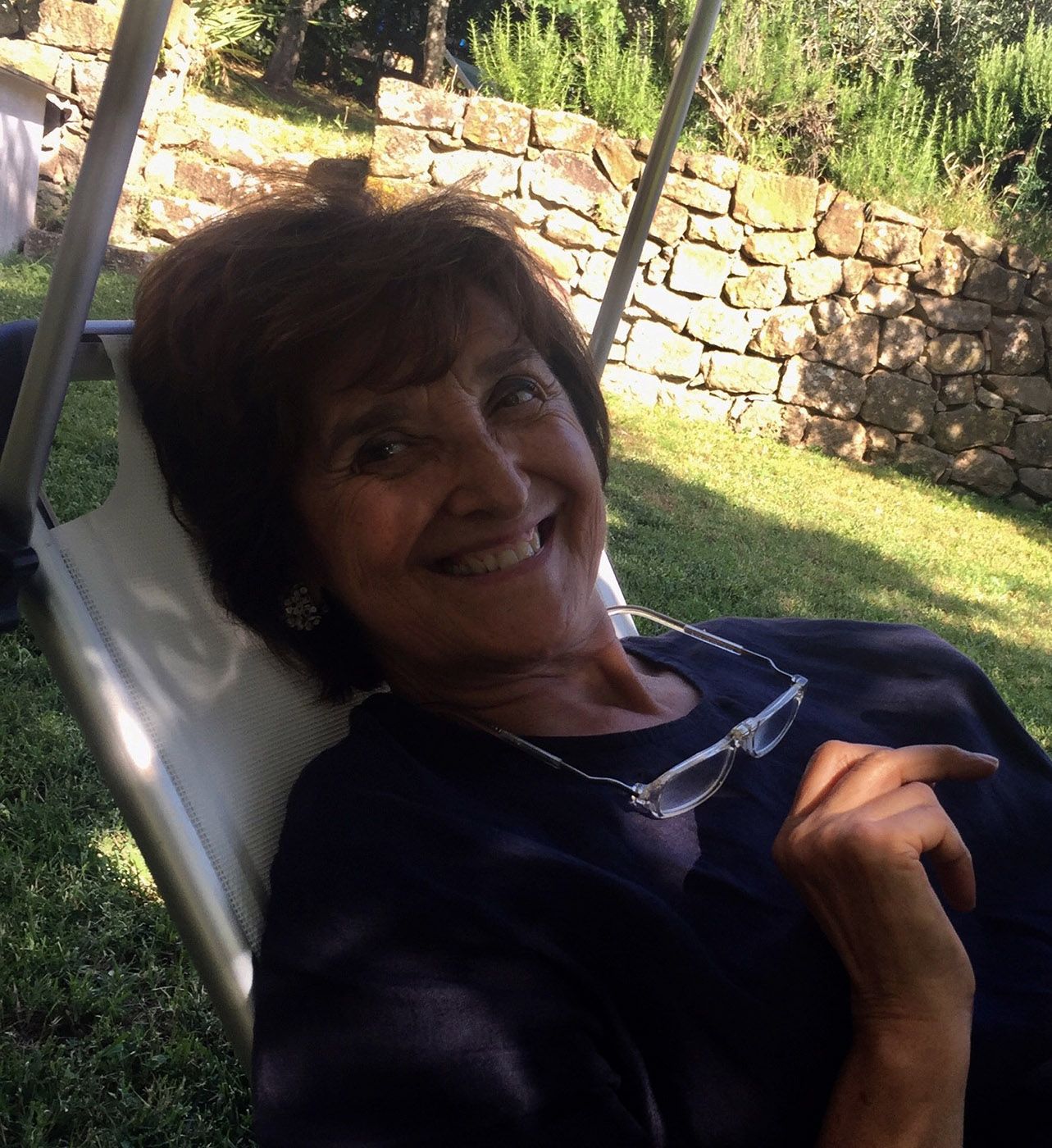