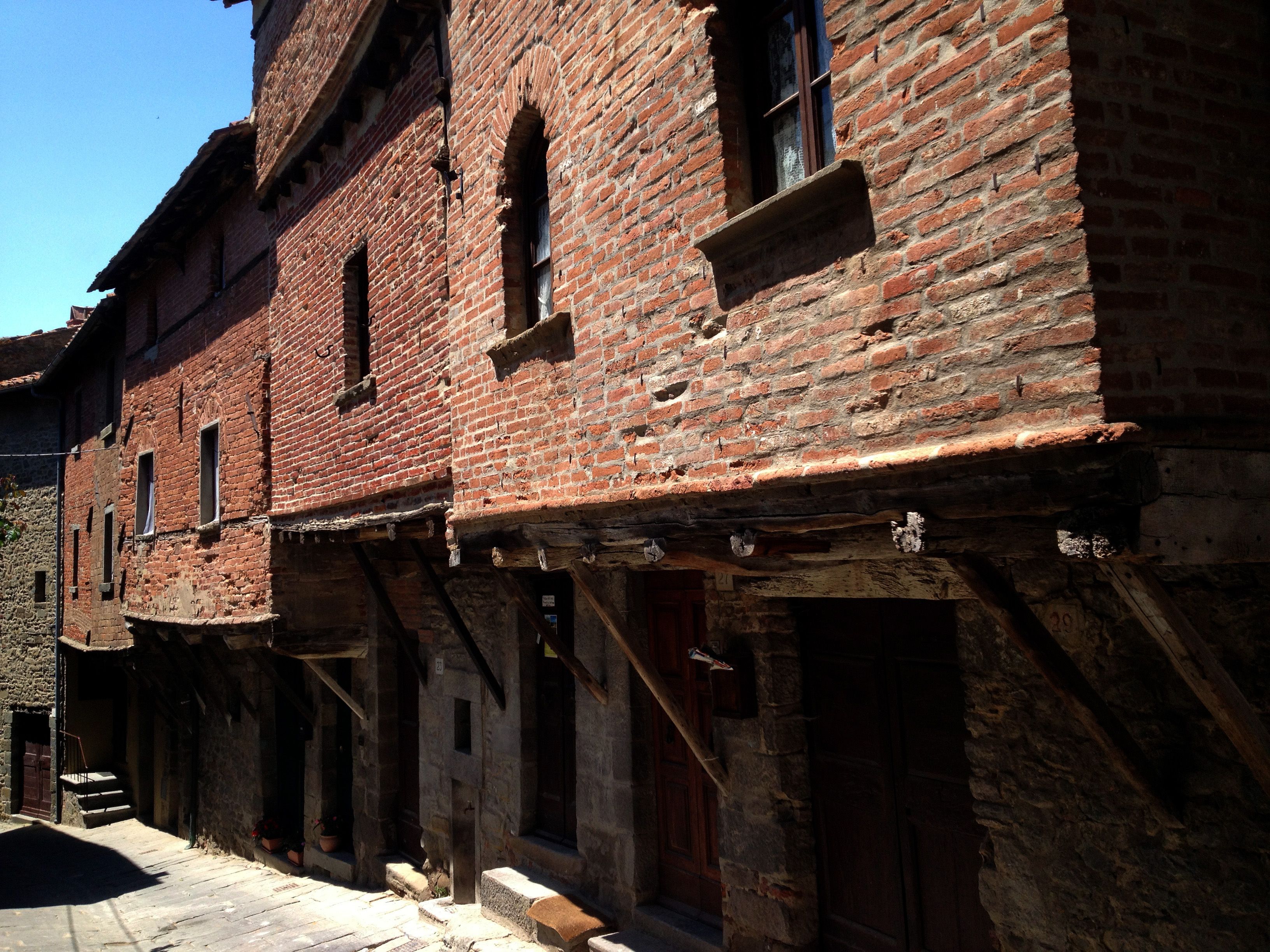 Long before you and I began singing the praises of Tuscany and villages like Cortona, centuries ago old stories reappeared and under the watchful eye of historians and soothsayers of the time, delved into the past of this beautiful town and the results are staggering.

We discover that the foundation of Cortona is mixed with legends dating to classical times, but is there any truth to these wondrous legends? We know that some of these stories were reworked especially in the late Renaissance period under Cosimo I de' Medici. In a 17th-century guide book of sorts, written by Giacomo Lauro, contains in part the reworking of the writings of a certain Annio da Viterbo, who declared in his writings that 108 years after the Great Flood, Noah entered the Valdichiana via the Tiber and Paglia rivers. He preferred this place better than anywhere else in Italy, because it was so fertile, and dwelt there for thirty years. One of Noah's descendants was Crano, his son who came to the hilltop and, liking the high position, the fine countryside and the calm air, built the city of Cortona on its slopes 273 years after the Great Flood. 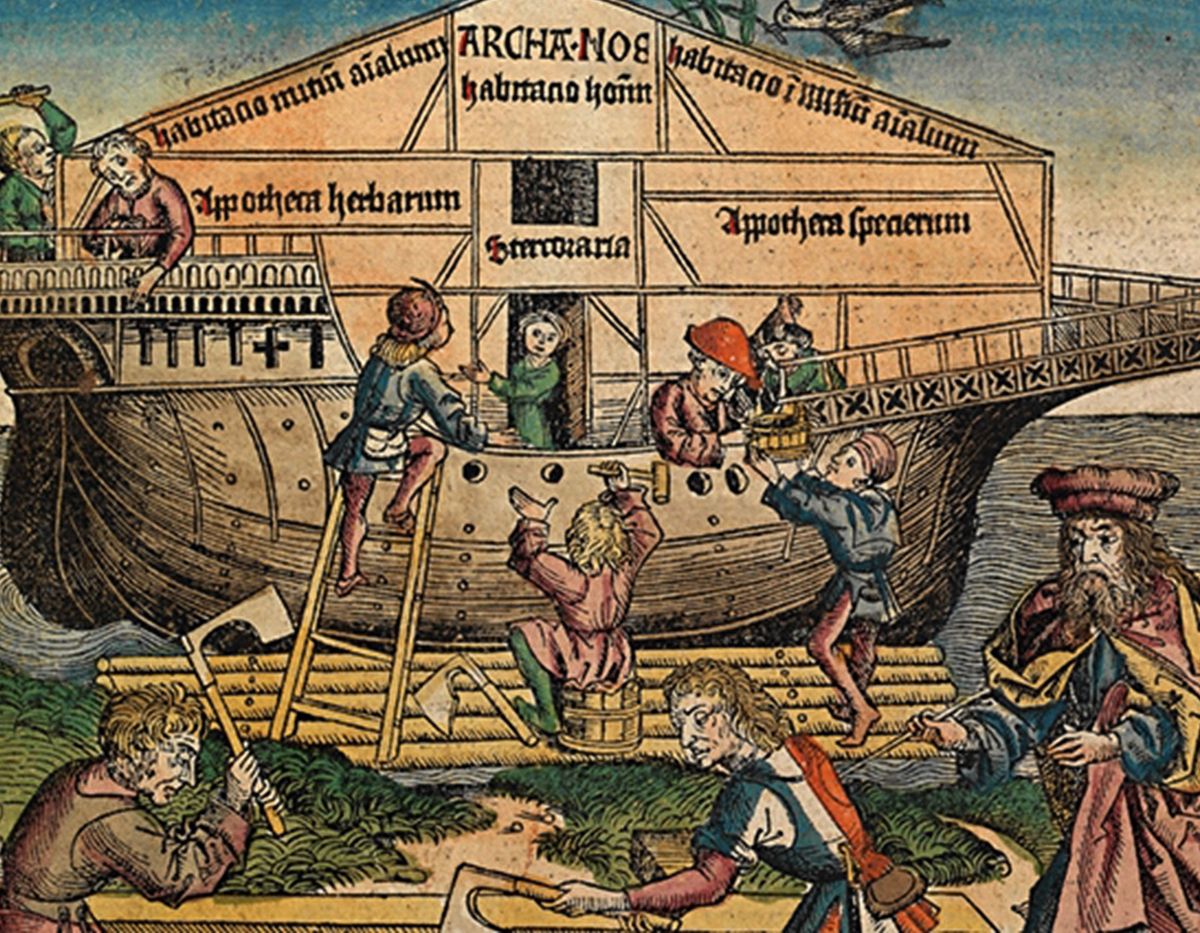 Early document shows Noah overseeing the building of the ark.

According to Virgil, Cortona is nothing less than the “Mother of Troy and Grandmother of Rome!” Founded by Dardamus who according to legend was fighting another tribe on the hillside where Cortona sits today, when he lost his helmet (corythus) giving the name Corito to the village that grew on that very spot. Dardamus went on to Asia to found Troy and gave his name to the Dardanelles. The Etruscans, of which we have ample evidence of their existence in and around Cortona from around 800BC, claim to have originated from Western Anatolia and inscriptions very similar to Etruscan have been found on the Greek island of Lemnos near Troy. Could there be some truth in these ancient stories after all?

What is certain is that Cortona is a town of ancient origins, in existence and thriving long before the birth of Christ. It is also a town you can visit and enjoy today, as you delve into its glorious past.

Is Cortona Italy’s most Ancient Village 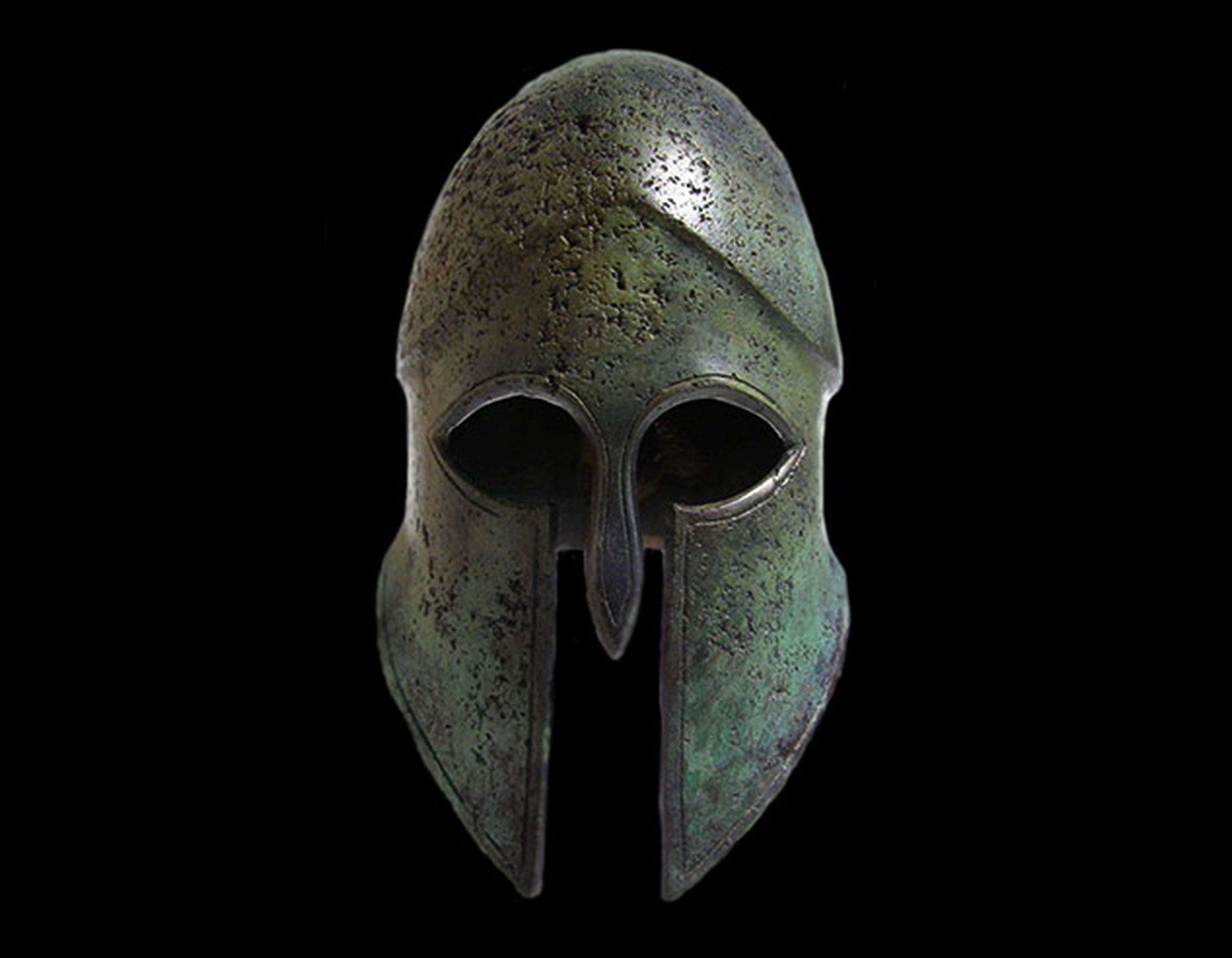 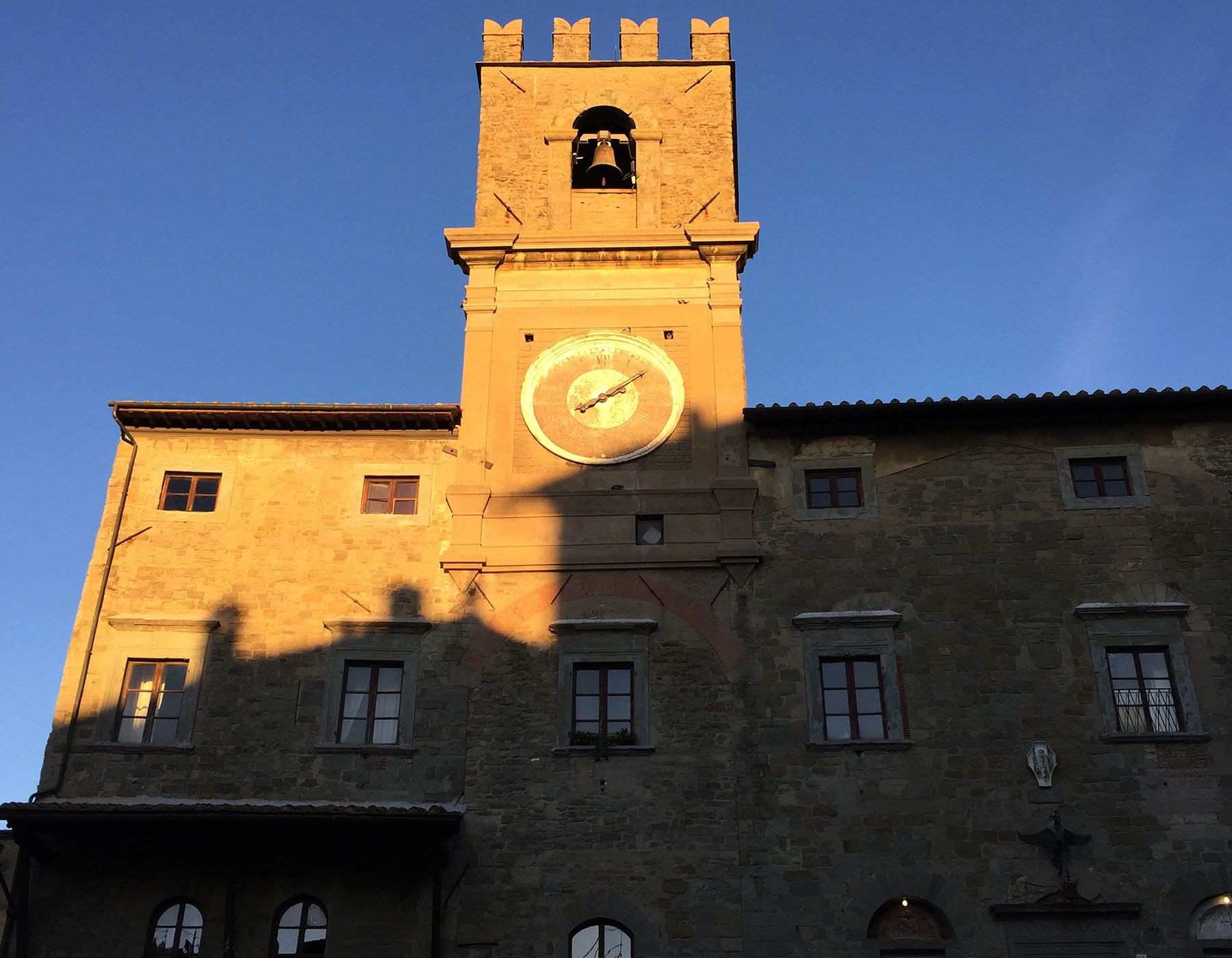 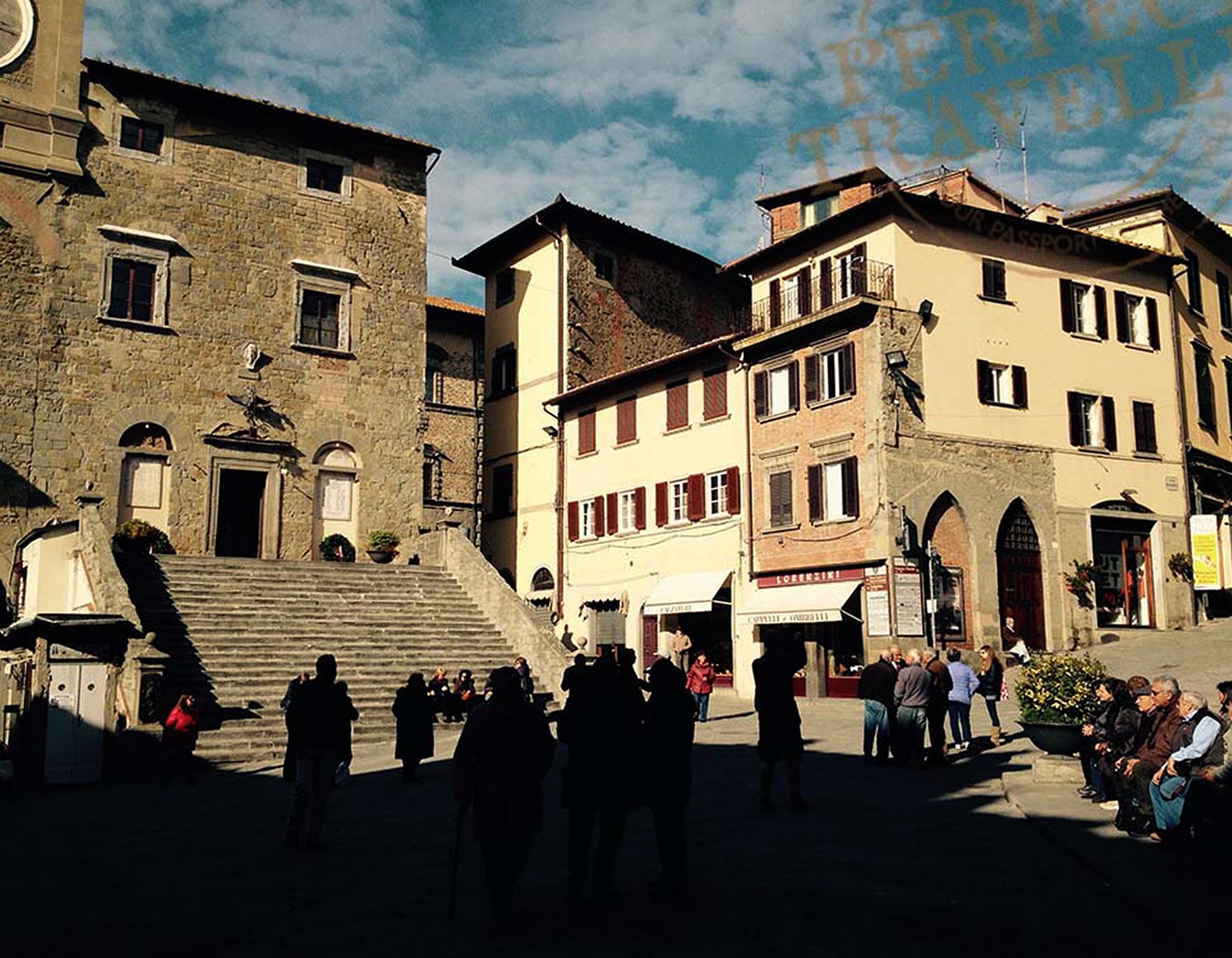 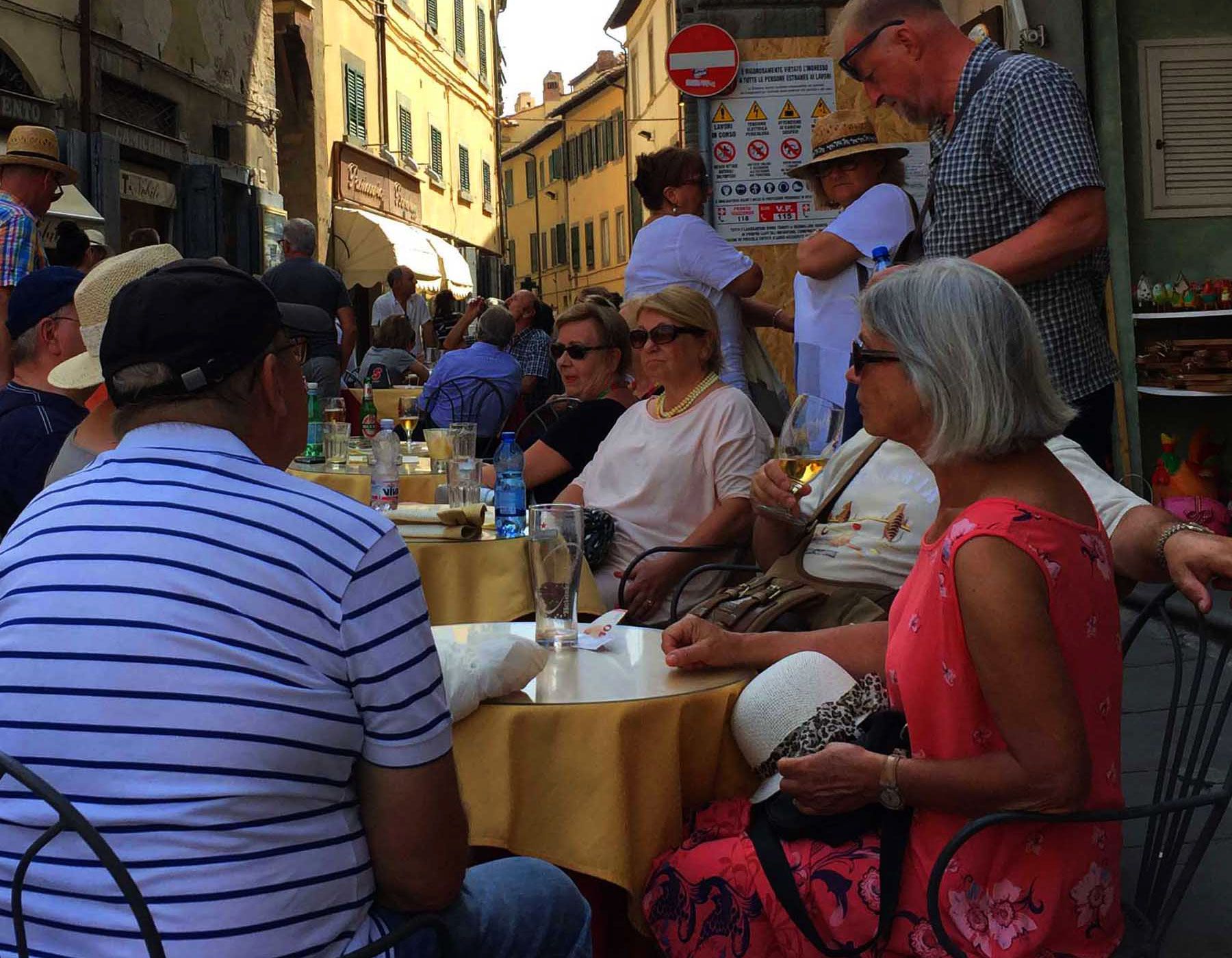 In the hot summer months in Tuscany, particularly in the afternoons when many shops close in Italy, escape to Cortona and enjoy a long, cool and very lazy aperitivo to pass the time away.

This story was originally published on August 4th 2020