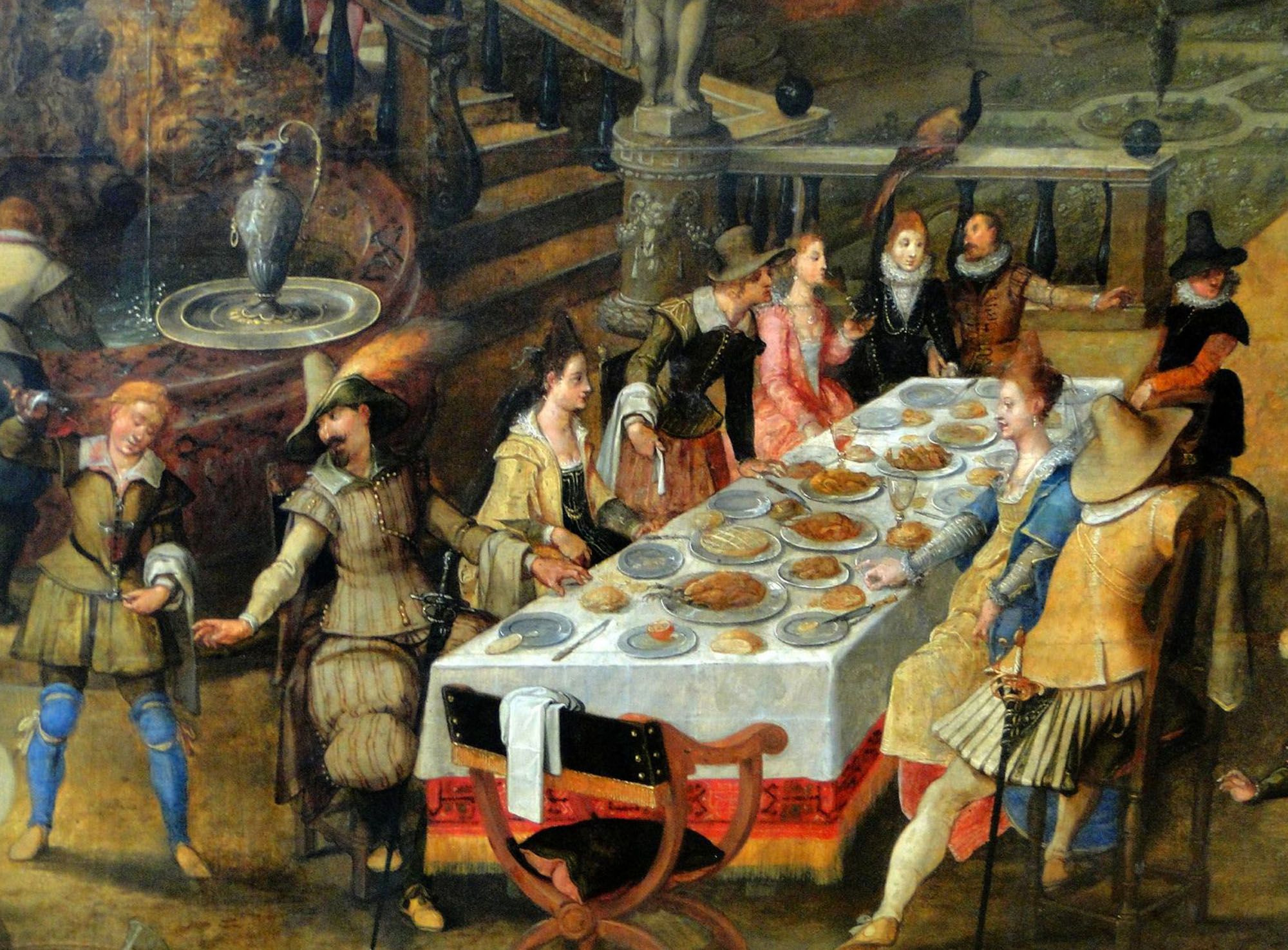 Feasting in the Renaissance

Food is hardly a contemporary obsession although with the aid of television and the appeasement and subjugation to our most basic senses, printing houses have sold their soul to the masses by the relentless publications of an endless stream of questionable cook-books that have spawned the even more questionable modern day conundrum ; the celebrity chef! All of which pales to acute insignificance when compared to food and how it was presented in centuries past; our rather confused moral norms today prevent the decadence of a Roman orgy although the Etruscans outshone even the Romans when it came to throwing a party.

Italy has a proud and decadent history of “playing with their food” and although today a visitor might go into an orgasmic spasm having enjoyed the perfect mozzarella di bufala, five hundred years ago during any number of Renaissance feasts such a little thing would not have raised an eyebrow. Indeed an Italian Renaissance feast was a time to show off and celebrate, berate and manipulate if not intimidate your guests as they were seduced or repulsed and amazed by what was placed before them. I’ve always considered the Medici Pope Clement VII as somewhat benign; the wrong person in the wrong job at the wrong time sort of scenario, however this simple (at least compared to his outrageous uncle Pope Leo X) man of God was as adapt as anyone of his time to use food to impress, repel and threaten as was the case in May 1583 when he gave a feast in honour of the three sons of William V, duke of Bavaria in Castel St. Angelo in Rome. A deliberately repulsive second course consisted of a “poussin” for each guest accompanied by a pastry shell stuffed with cockscombs, lambs' testicles and gooseberries, large pies filled with kids' eyes, ears and testicles and boned and stuffed calves heads. The fourth course was a little aside of capon testicles and a salad of goat’s feet. 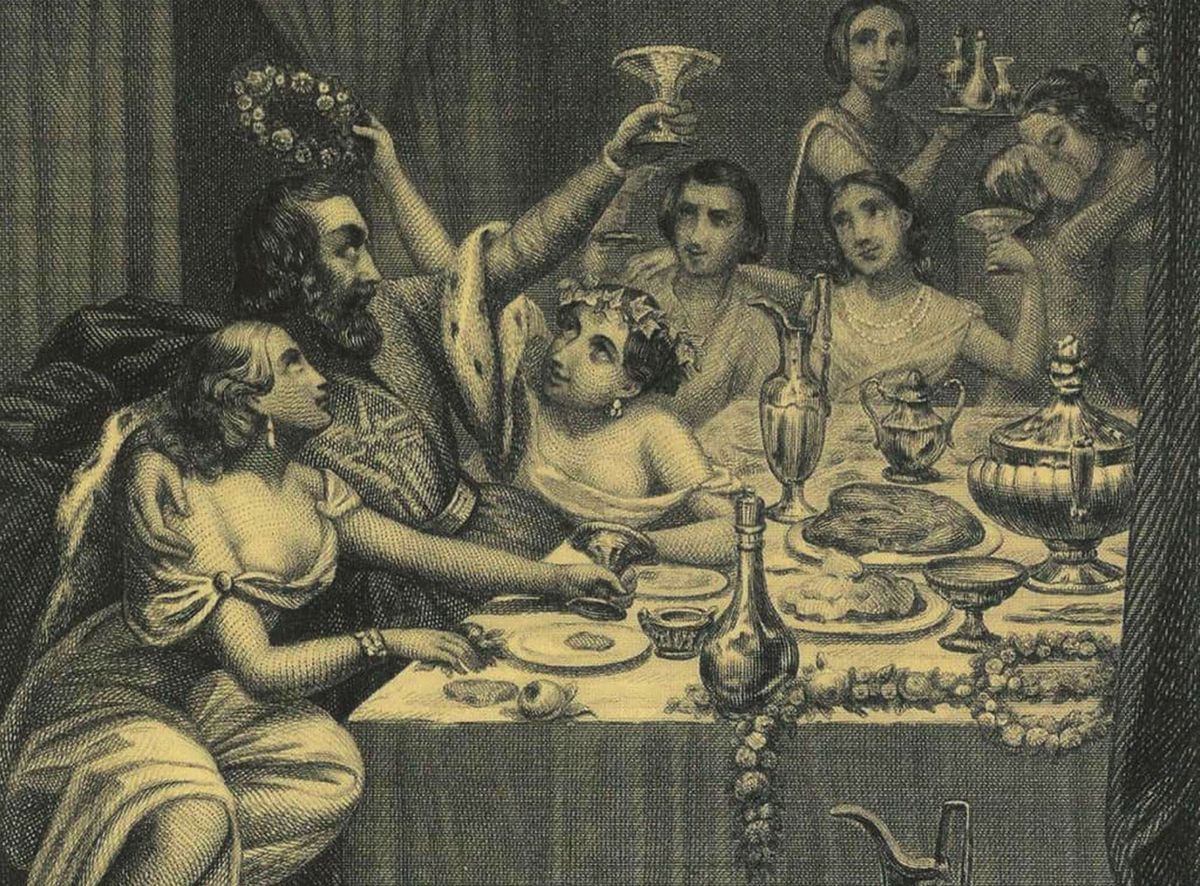 Just a normal afternoon’s tête-à-tête for the well-to-do of the Renaissance.

The Medici by virtue of their wealth and being based in Tuscany had the good fortune of being surrounded by excellent game meats, wines of acceptable quality, first rate olive oil and an abundance of vegetable, mushrooms and bird life; not to mention very handy access to the sea that saw fish and oysters as a constant on their feast menu’s. Food as a political weapon to leverage an occasion was a Tuscan specialty regularly played out in the palaces of Florence, Pisa, Lucca, Siena, Arezzo and Livorno, whose tables groaned under the weight of magnificent, extravagant dinners that contemporary chefs can only dream of.

Which leads me to dishes of mussels and scallops in southern Tuscany, surrounded by rolling hills and close to the border with Umbria and not a fishing boat in sight, as I enjoyed recently at restaurant Canta Napoli, just outside of Cortona? I was intrigued to sit and eat at a Tuscan restaurant that specializes in seafood (the owners originating from Naples) and discovered they do an excellent plate of peppered mussels while I found the scallops resplendent on the plate but a little tasteless. Their spaghetti alle vongole was a little too salty but I will whip the cook into shape to get him to make it the way I prefer and thus carry on the tradition of extravagant dining here in Tuscany with the right balance of exotic foods and a stern hand!

Feasting in the Renaissance 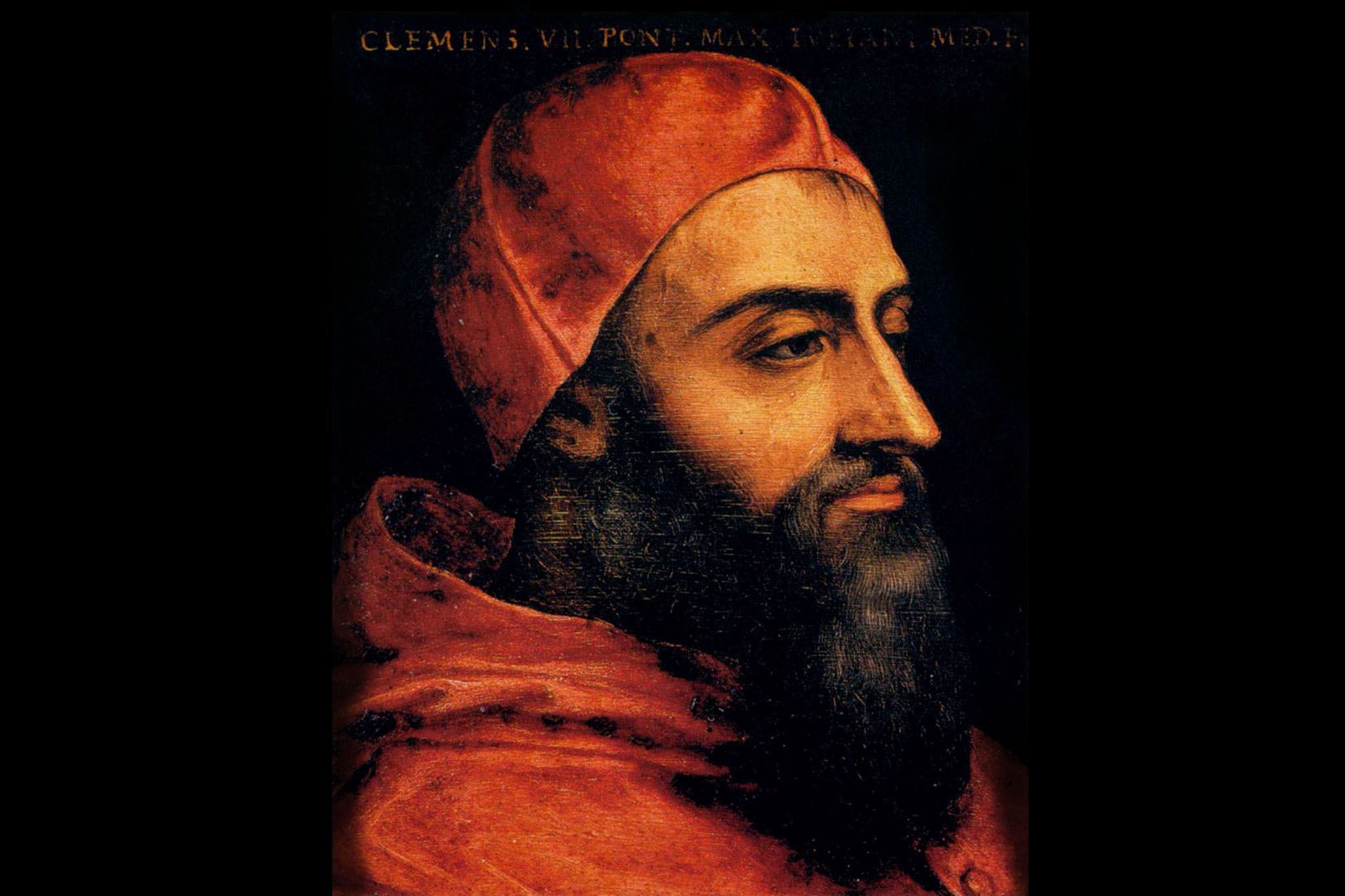 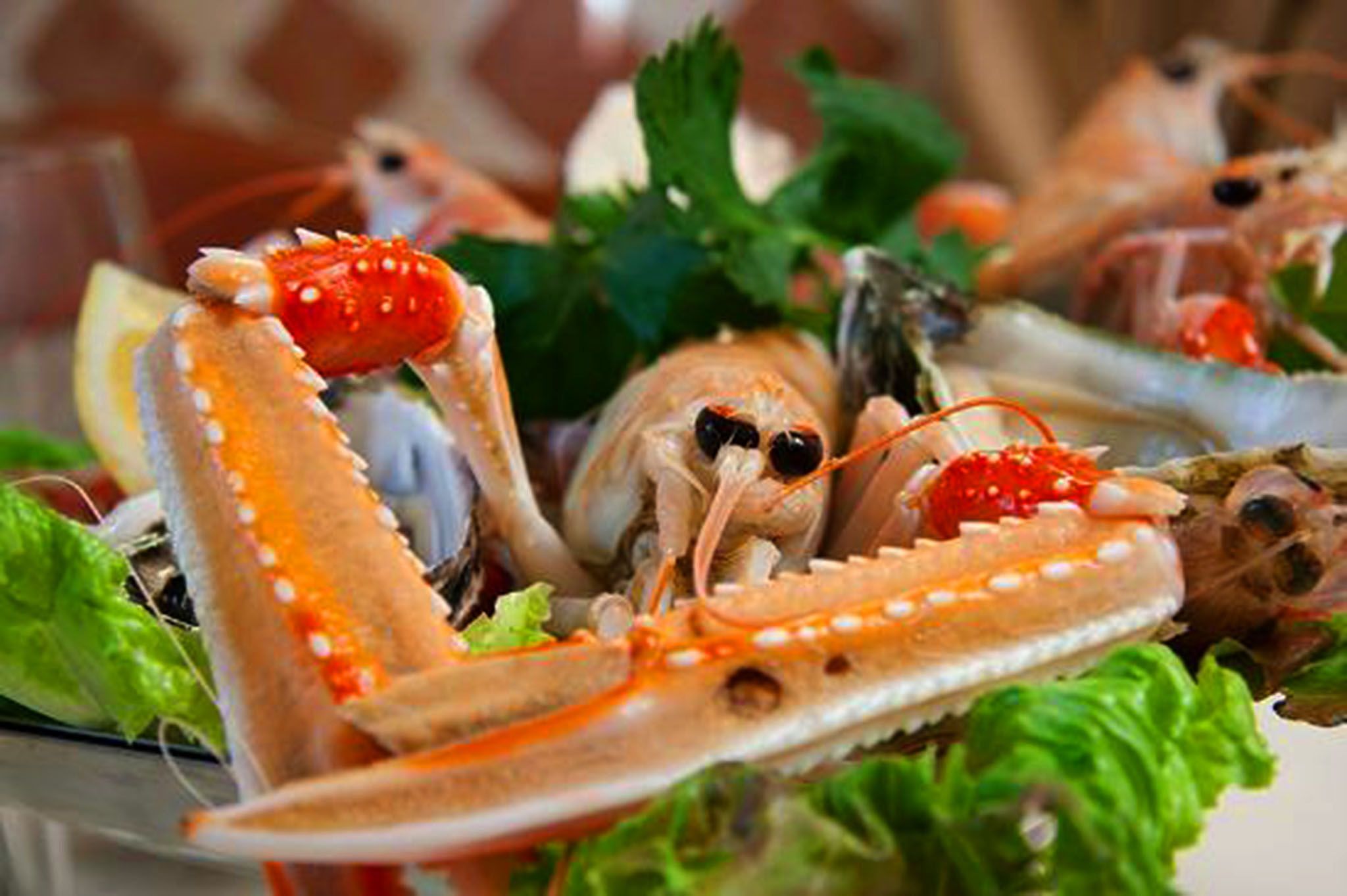 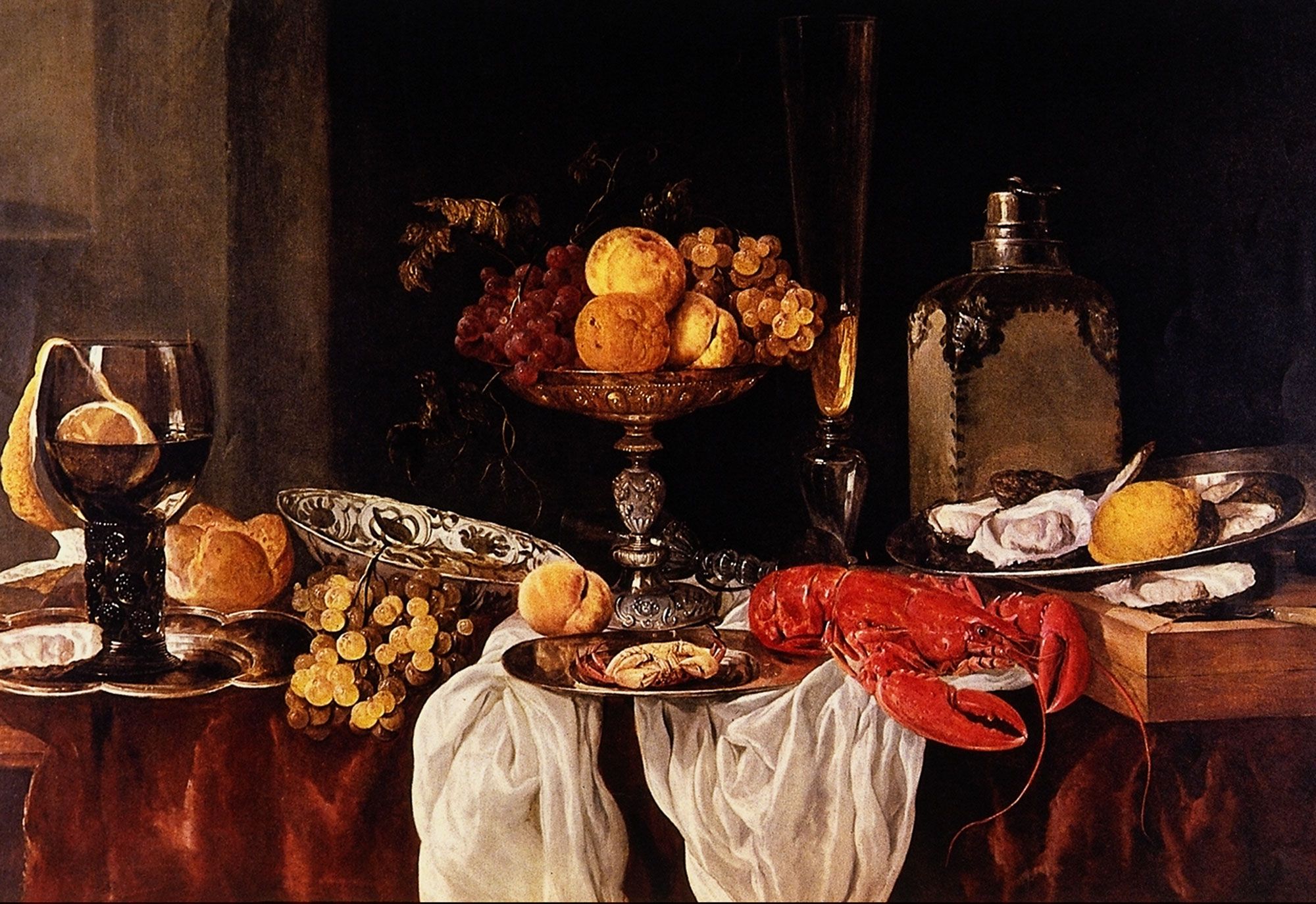 Suggesting eating seafood in the middle of Tuscany might appear to be rather self-defeating, particularly when you consider the delicious but robust Tuscan foods that include lots of roasts and cured meats. To dine on delicious, and fresh seafood makes for a much-needed respite from that heavy Tuscan menu, and a lunch or dinner at CantaNapoli married to a crisp, chilled white wine makes more sense than first thought. Buon appetito

This story was originally published on September 6th 2020