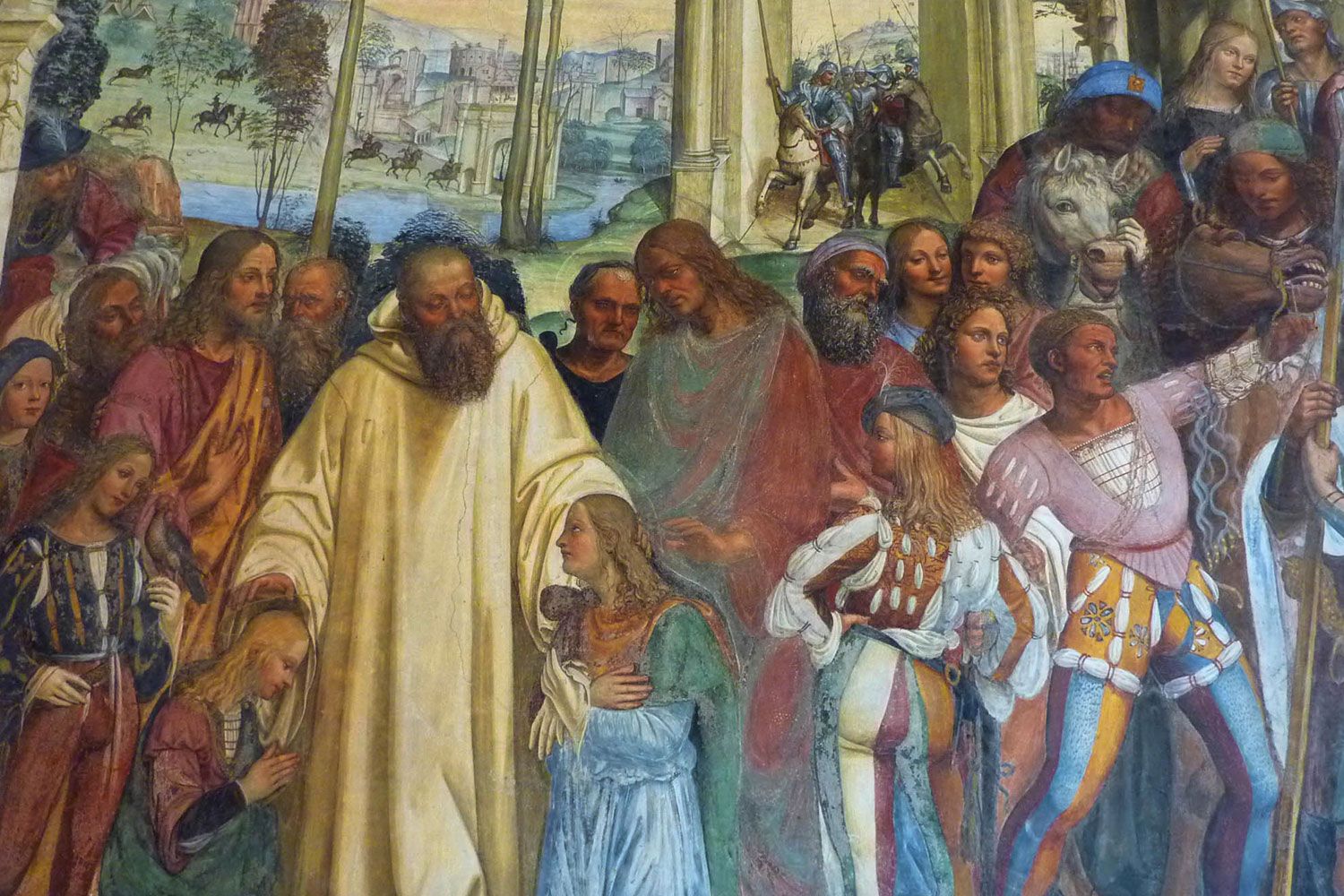 Sodoma was an Artistic Genius

But Vasari, who disliked him, explained the origin of his nickname the sodomite in this fashion: “His manner of life was licentious and dishonorable, and as he always had boys and beardless youths about him of whom he was inordinately fond, this earned him the nickname of Sodoma; but instead of feeling shame, he gloried in it, writing stanzas and verses on it, singing them to the accompaniment of the lute.” 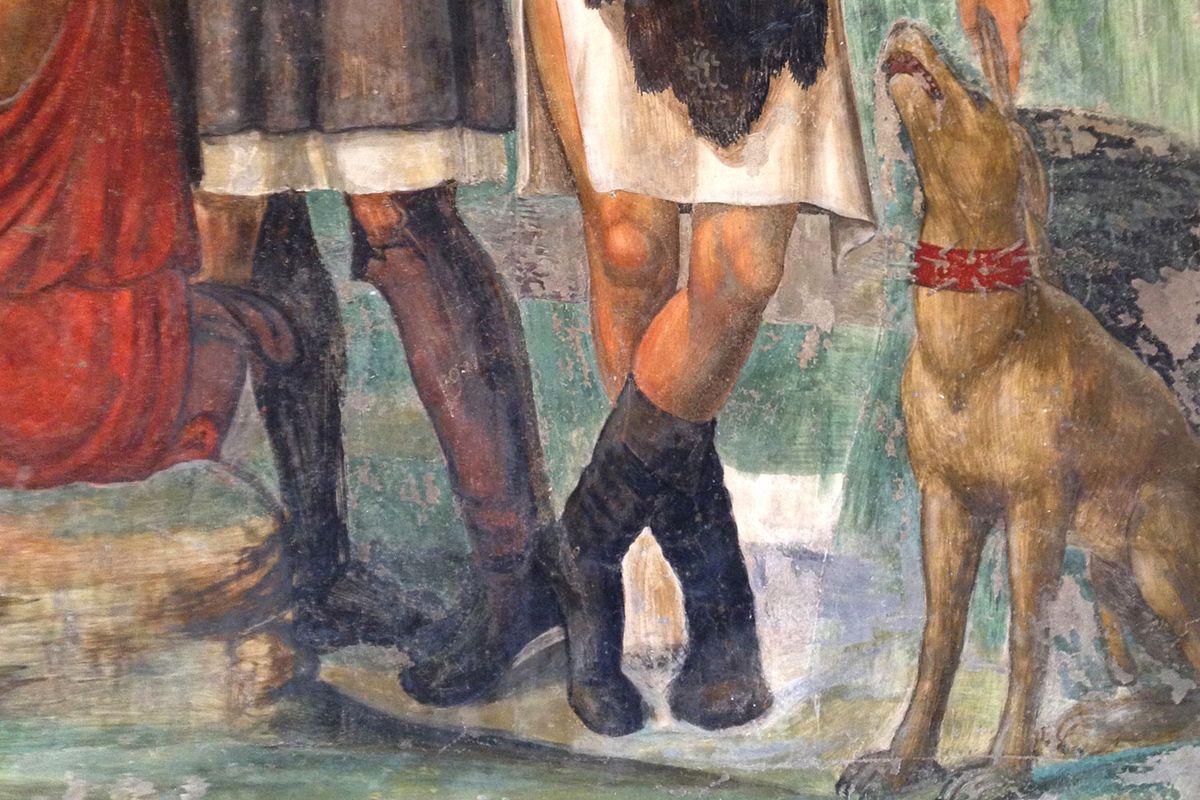 Sodoma's faithful hound pops up in this scene.

What Vasari failed to mention, as was Vasari’s wont when he did not care for an artist or his work, is the fact that when on song Sodoma was one of the most original and creative painters of his day, with superb technique and powers of observation. One’s life can be a train-wreck, or perceived as such by people who are either ignorant, bigoted or both, whilst history has shown that a little slice of drama in an artist’s life is an essential ingredient to honing the creative edge that contributes to brave new ways of seeing the world around you. Sodoma was all of the above and his world was condemned by the church, accused by his contemporaries of being a homosexual, and was known from 1512 on as "Il Sodoma" (or "the Sodomite"); a nickname born from spite and jealously; which Bazzi seems to have carried with some pride. 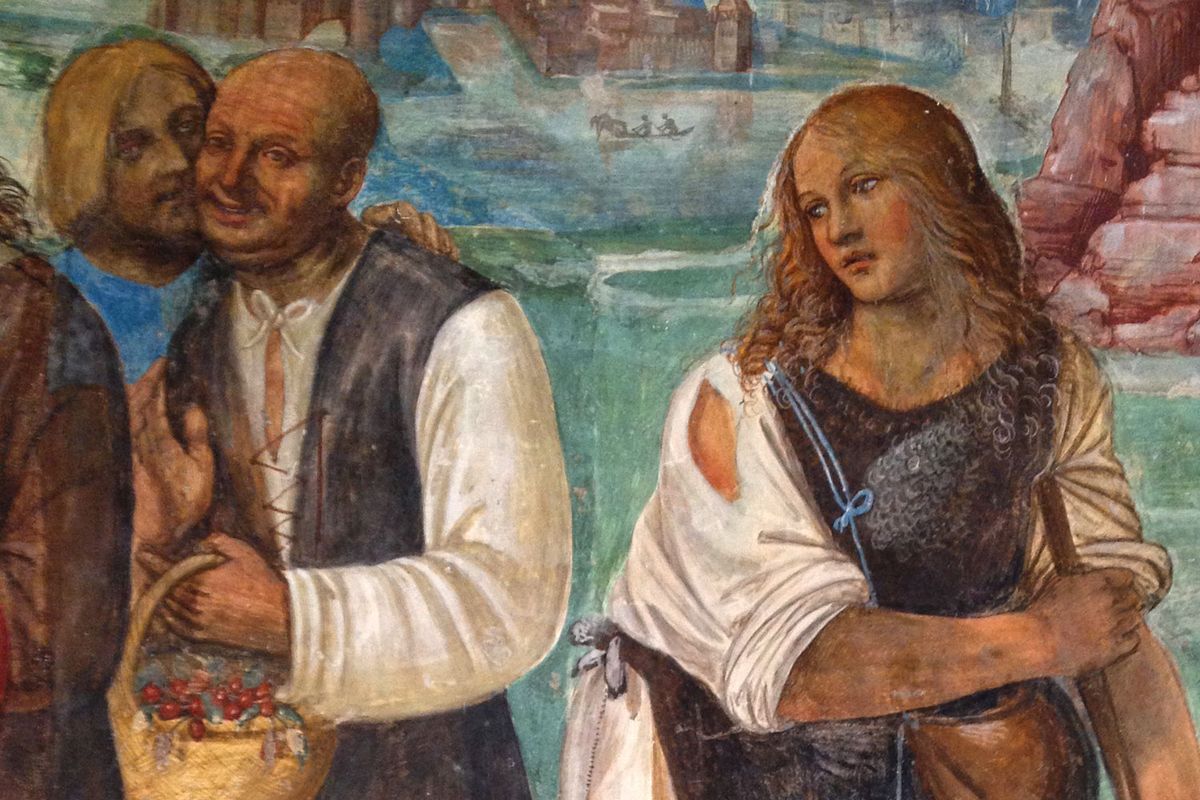 Sodoma saw beauty and the truth of life in his portraits.

Clearly he was a man comfortable in his own skin and probably quite eccentric with a genuine love of food and wine with his personal menagerie (it really did exist) that accompanied him on his travels and included a badger, a selection of birds including a couple of crows and several rabbits that must have cut quite a strange scene when moving about the countryside in central Italy! 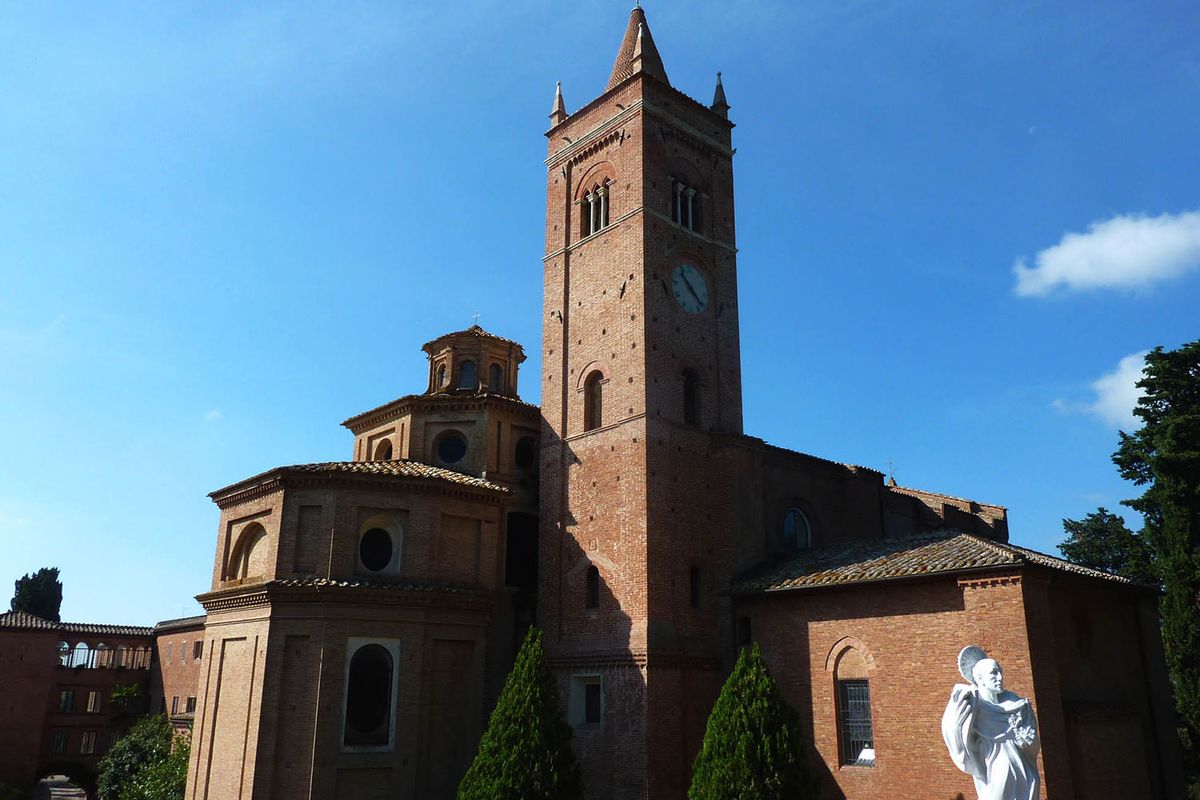 What followed of course was the creation of one of the most important cycles of fresco narrative, superbly conceived and painted by Sodoma, ever completed by any artist of the 15th century. Sodoma’s skill at painting a difficult and long narrative of the life of Benedict and weave into the visual telling of the story vignettes of real life that he observed on a daily basis is simply breathtaking. 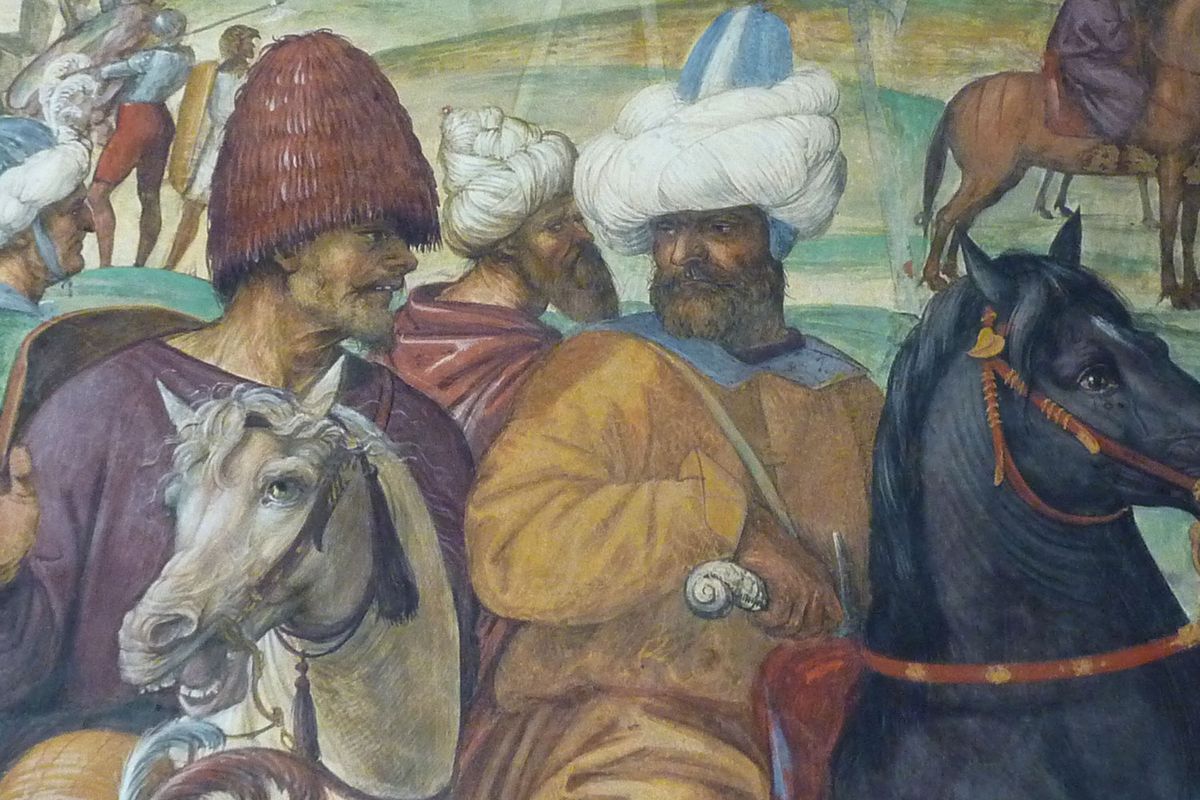 Sodoma’s eye for detail was exquisite, allowing him to create powerful and contemporary visual narratives.

He empowers his figures with a realism and luminosity that was unique and daring for the time, and along the way he entertains the viewer with a myriad of diverse, complex and ultimately entertaining compositions. They include beautiful portraits of peasants at work, youths swimming, monks at building monasteries, the temptation of Benedict himself by the devil, prostitutes tempting gullible men of God, soldiers and portraits of horses that Leonardo himself would have found fascinating. Sodoma is an artist whose work will intrigue and entertain you as will the story of his life. 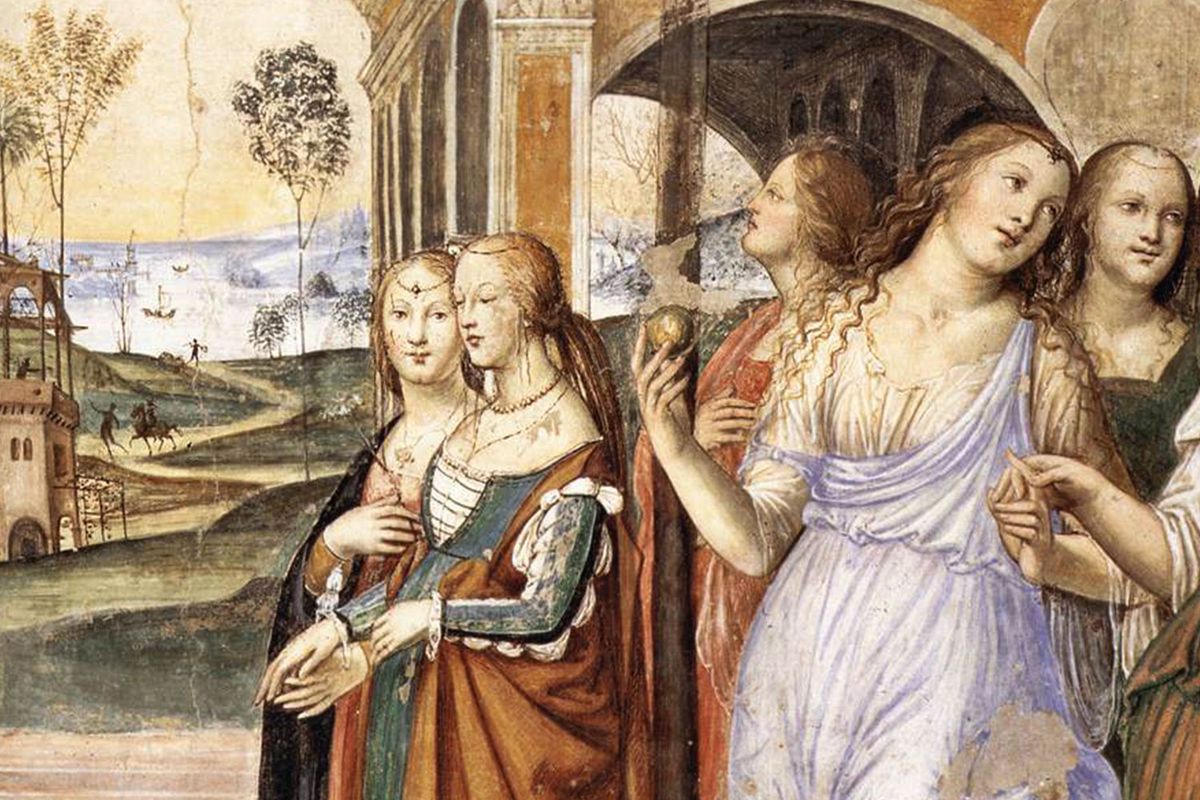 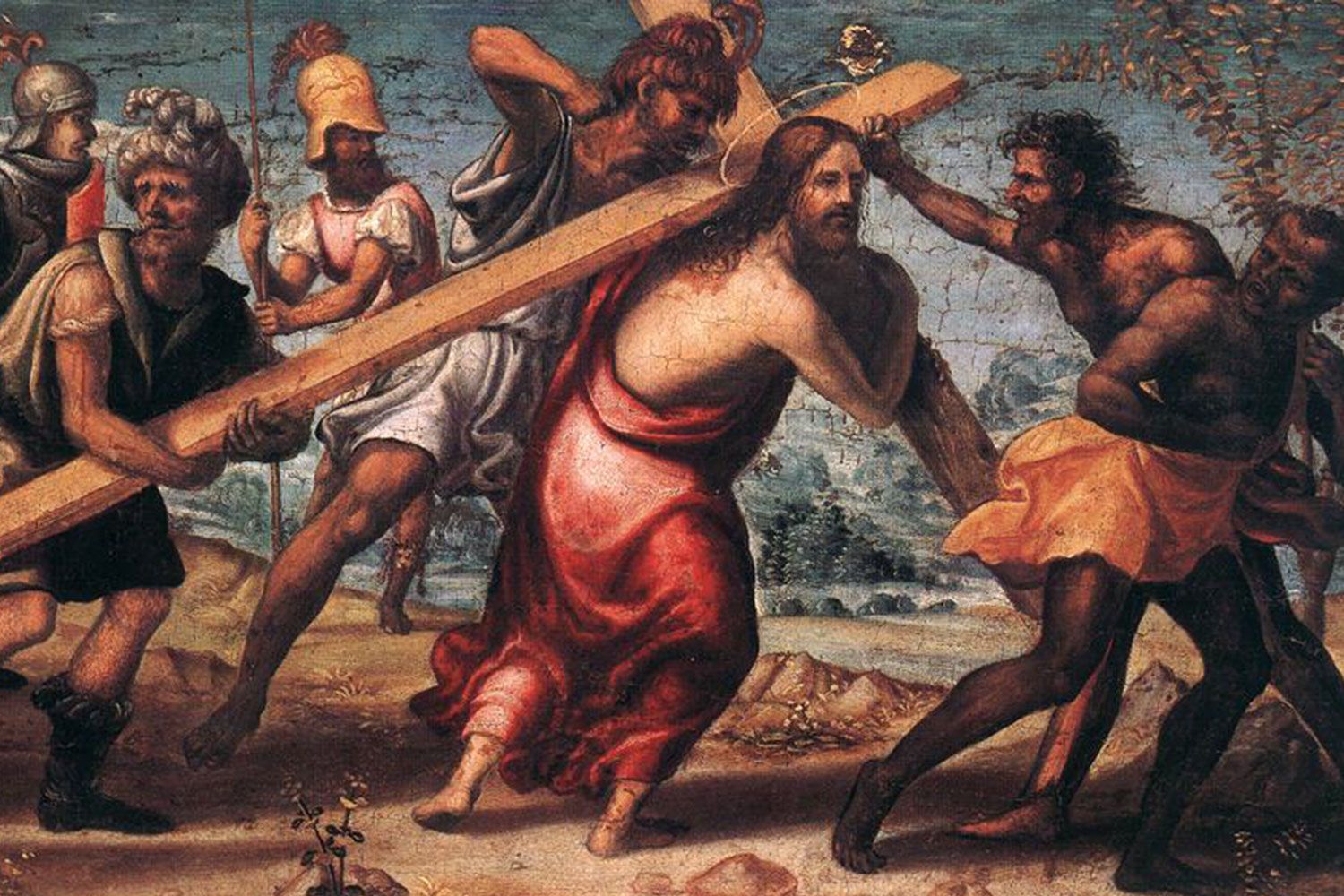 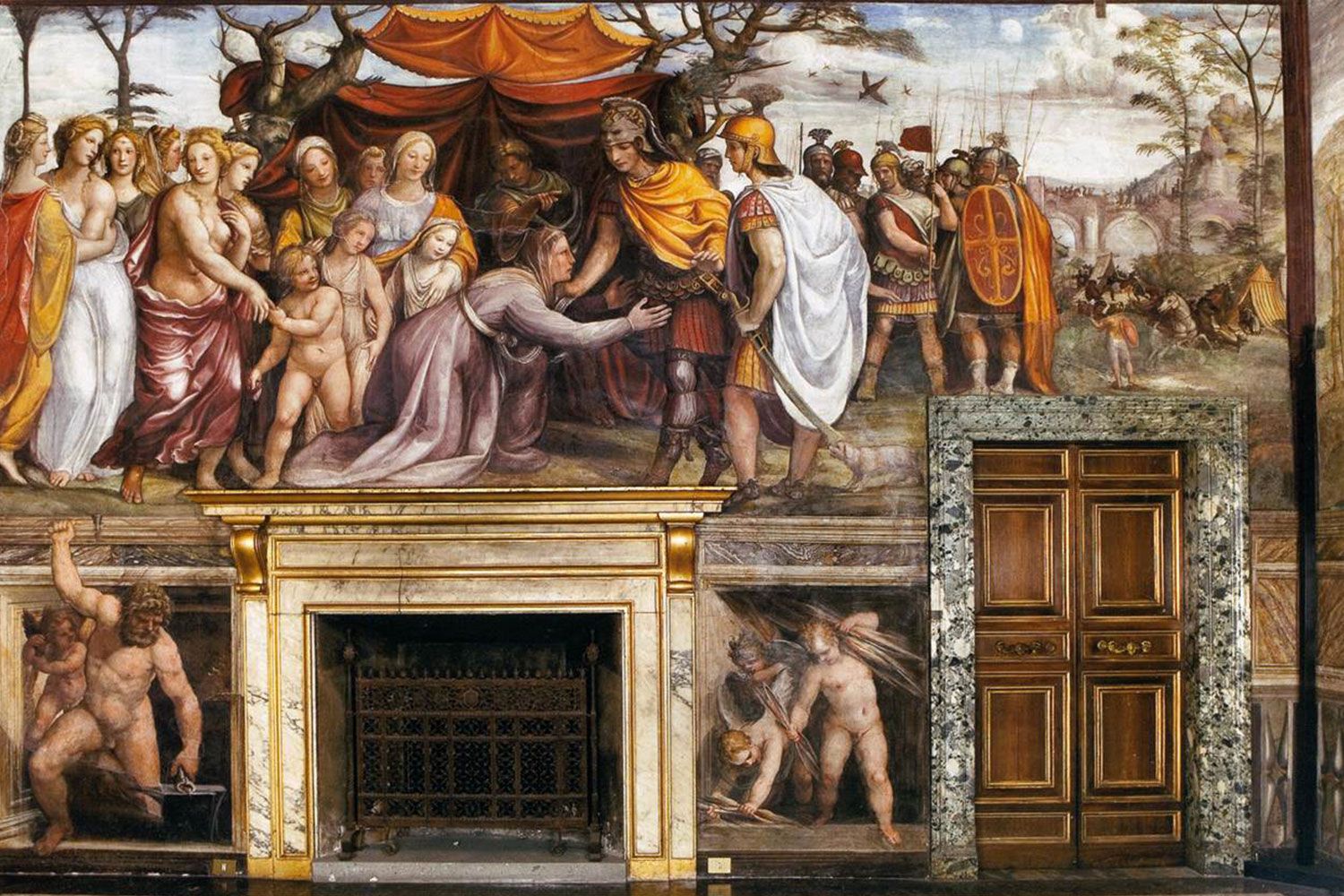 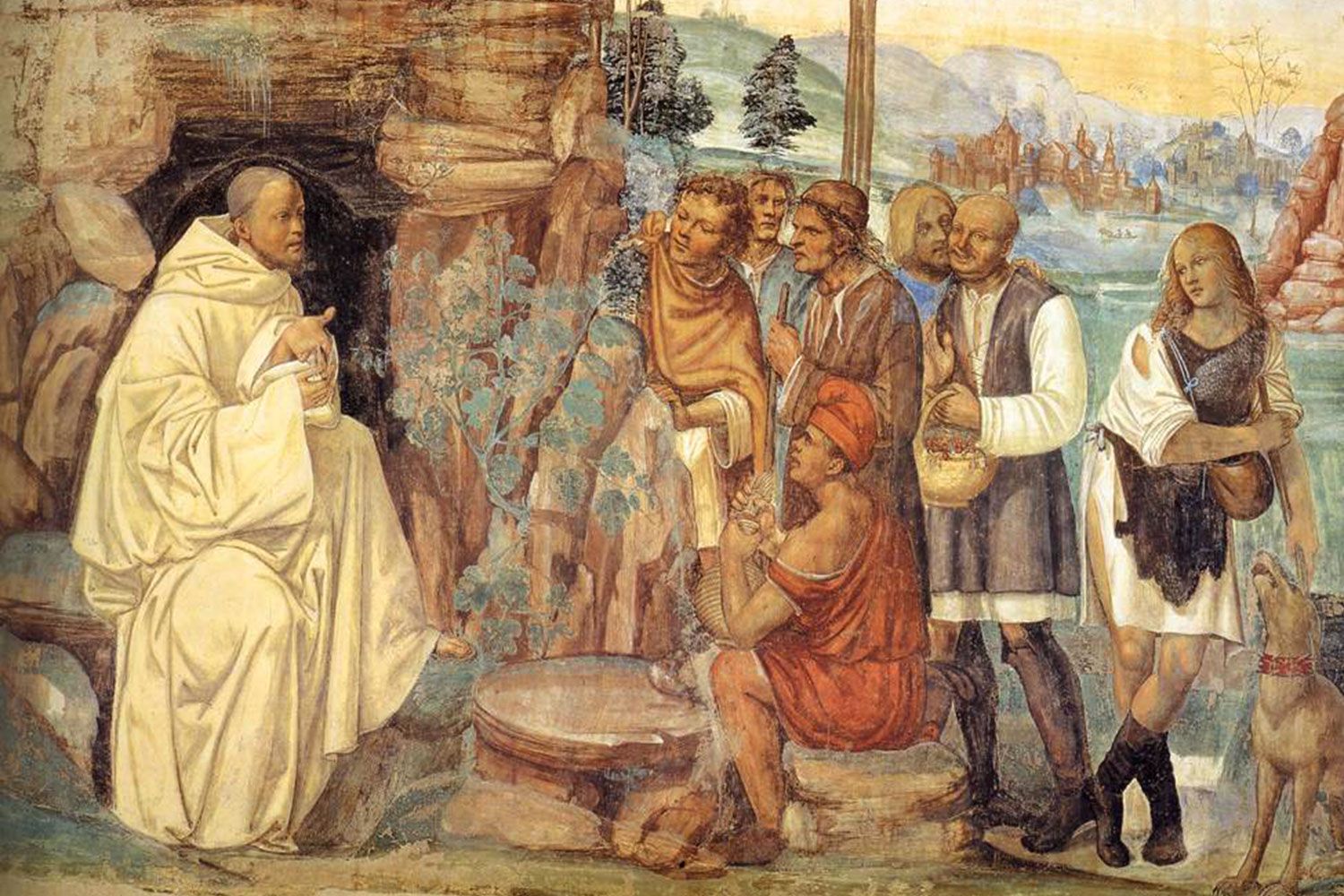 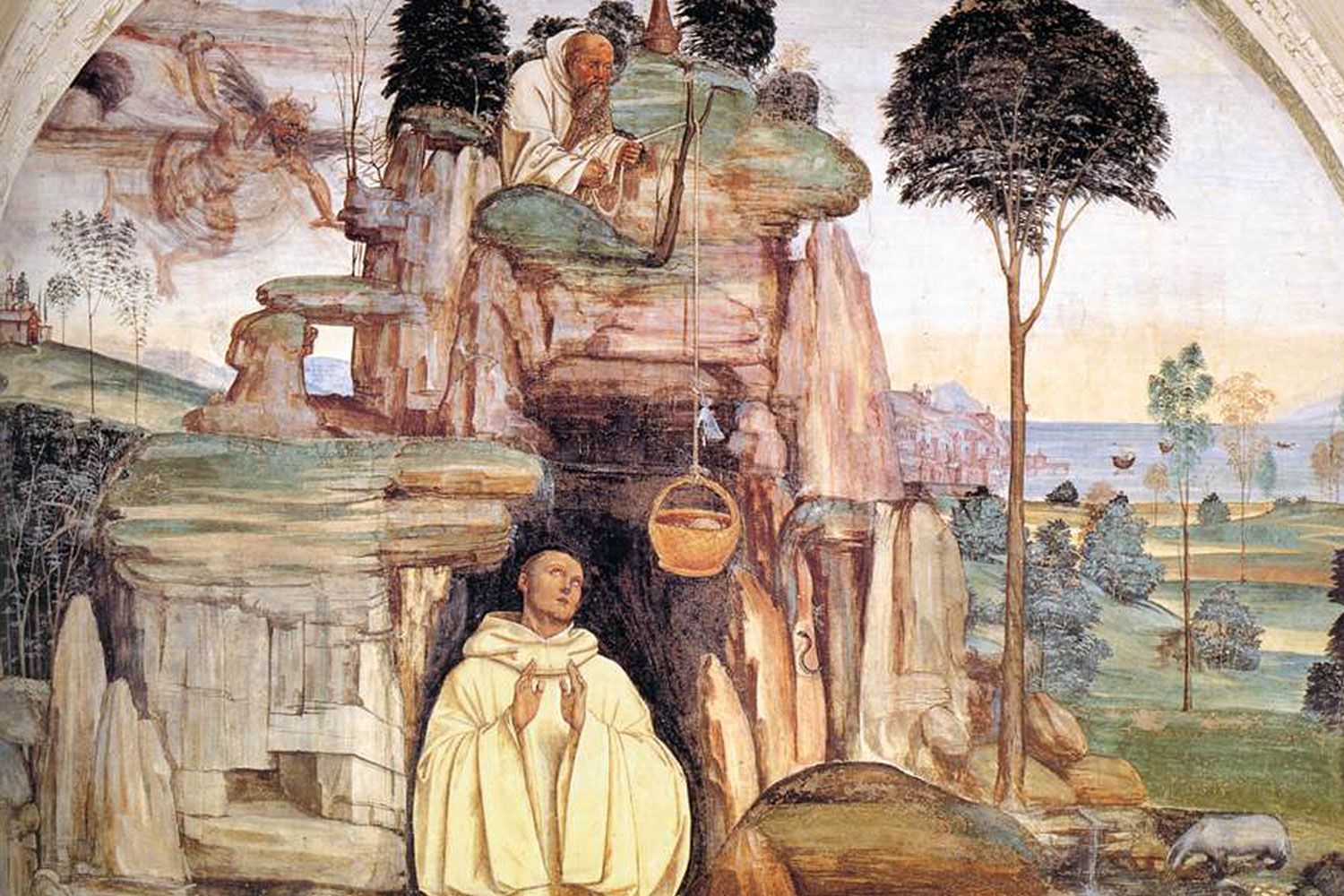 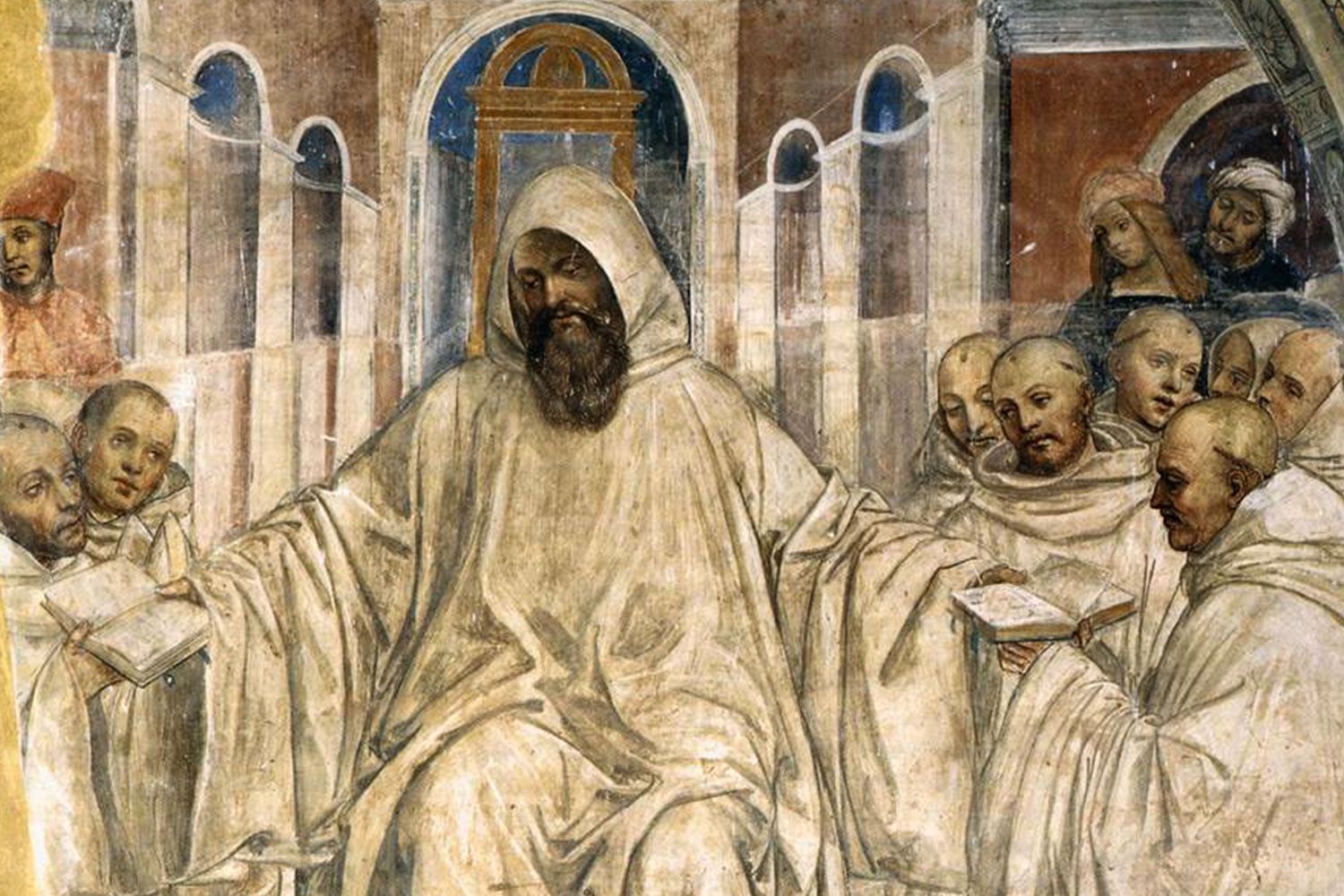 Click the link to find out the opening hours of the Abbey of Monte Oliveto Maggiore.