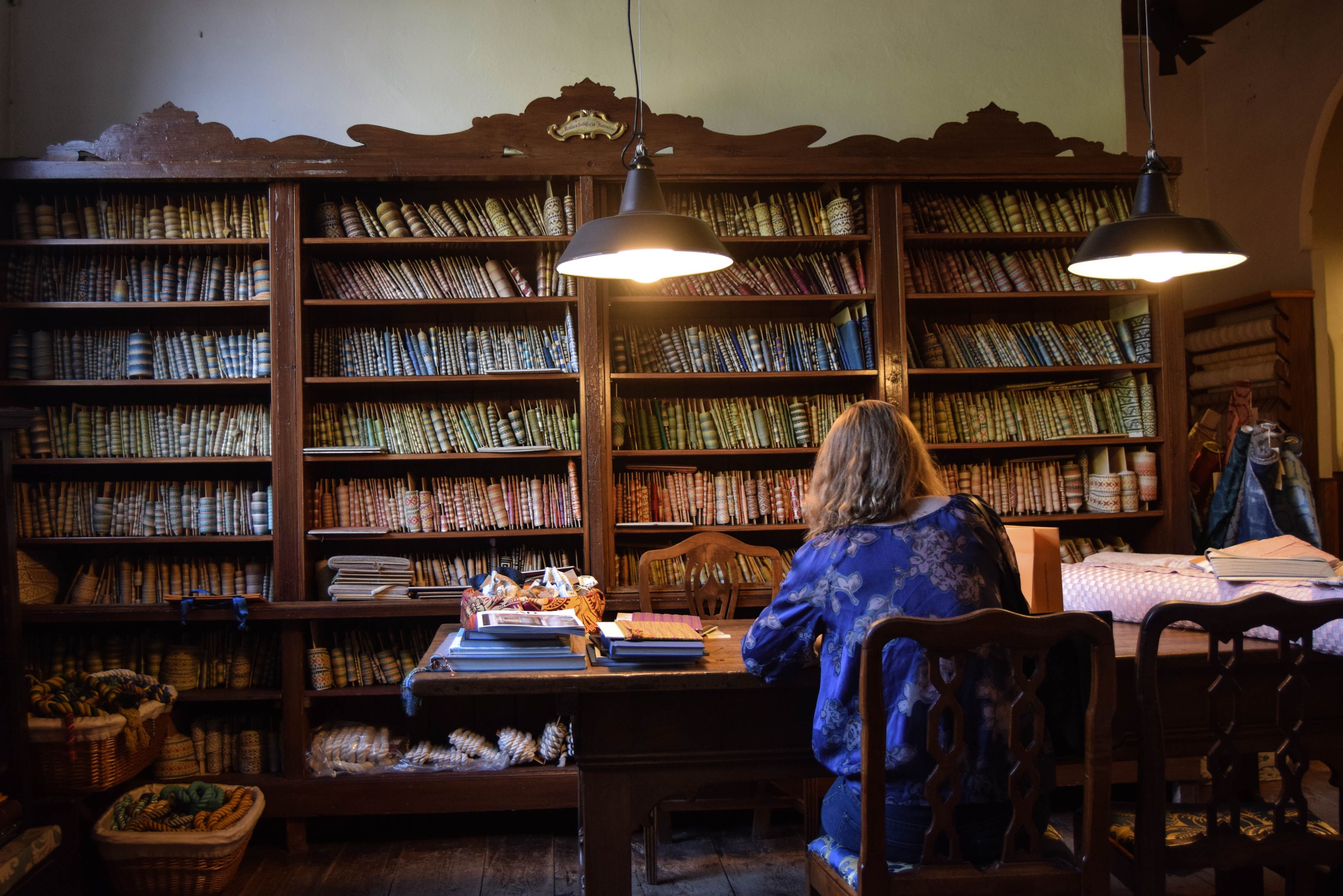 During the early 14th century and culminating in the height of the Renaissance the great noble families of Europe and the powerful within the Catholic Church were spending small fortunes dressing in the superb silks and velvets being produced in Genoa, Venice and Florence. While Venice and Genoa were waging war on the open ocean to gain advantage and dominance of the important trade routes of the Mediterranean, Florence was creating huge wealth in banking and the cloth trade, eventually dominating Europe in both these important industries.

Venice and Genoa’s seaports provided easy access to both western European and Eastern markets with rich customers willing to spend fortunes for their luxurious velvets. During the sixteenth century, the superiority of Genoese black velvet was recognized even by their Venetian rivals.

However, in central Italy Florence was developing new techniques and mixing different elements in their weaving, and becoming famous and very wealthy for its production of velvets with looped metal bouclé nestled into a thick silk pile. They found an even larger market by creating new and varied patterns to weave into their expensive silks and velvet cloth which had the rich and powerful clamoring for the unique Florentine stylized floral patterns with the addition of noble family crests and the very important symbols of the offices of the church. The Florentines were masters at creating new markets for their industries making a well-organized but relatively small, land-locked 14th century town the most affluent in all of Europe. 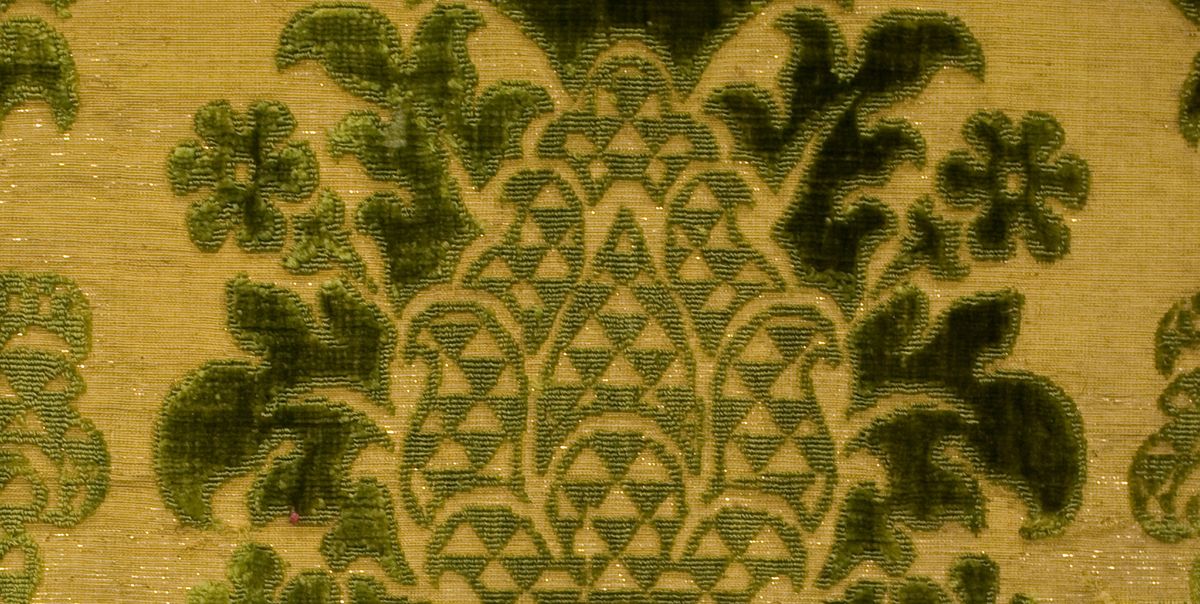 An example of a Renaissance Velvet Textile.

A meander along the principal streets of Florence in the 15th century would have you admiring the entourages of the Strozzi, the Corsini and the Pucci all magnificently adorned with the cloth made in their great city lorded over by the powerful Medici whose influence guided the industry towards Europe domination of the cloth trade.

Today in Florence you can still visit the Antico Setificio Fiorentino which is one of the last remaining workshops for silk manufacturing in the world. Its hand-operated and semi-mechanical looms weave dreams, embellished by a warping machine designed by none other than Leonardo Da Vinci is still producing some of the most sought-after fabrics for designers around the world. 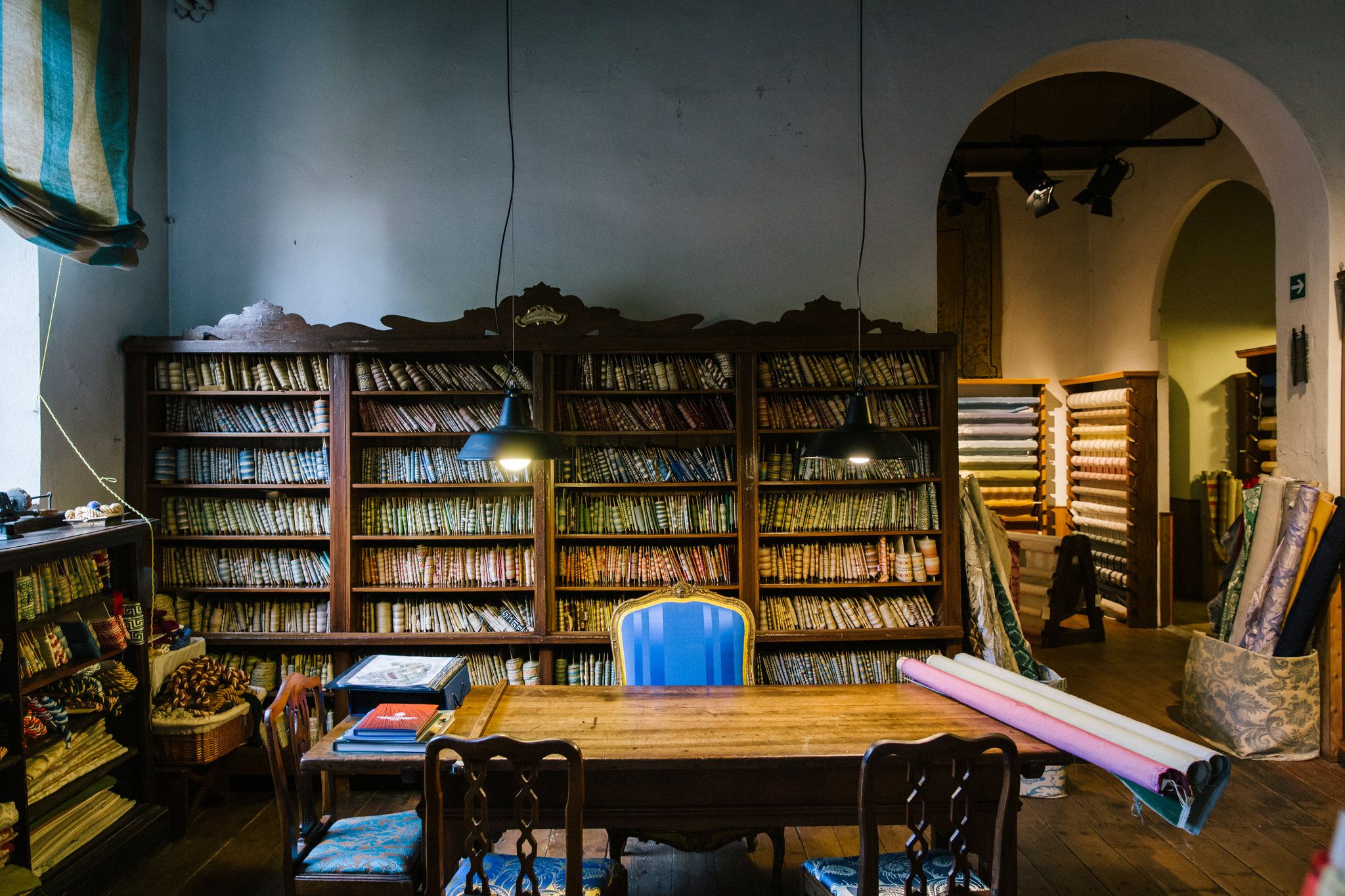 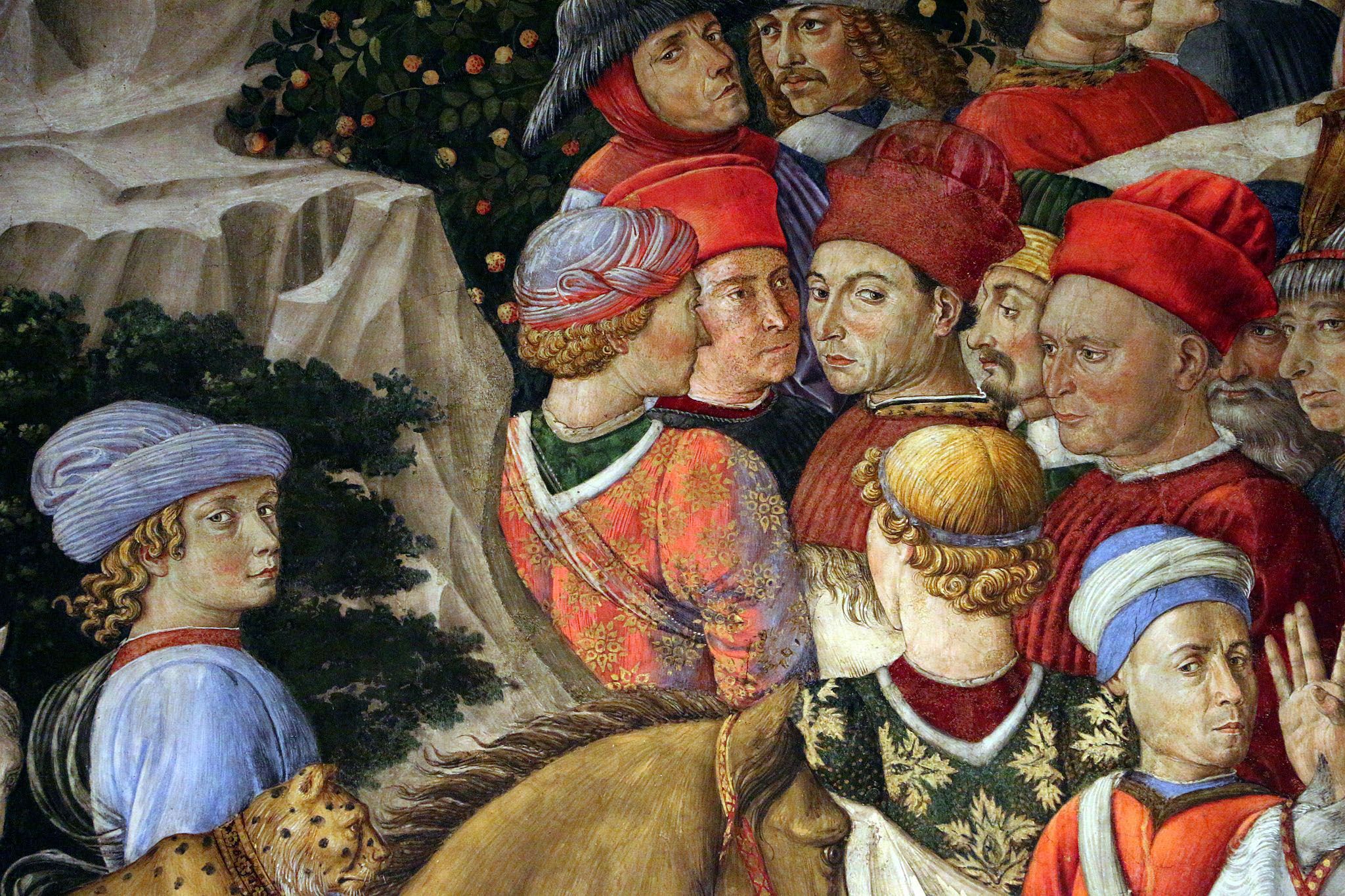 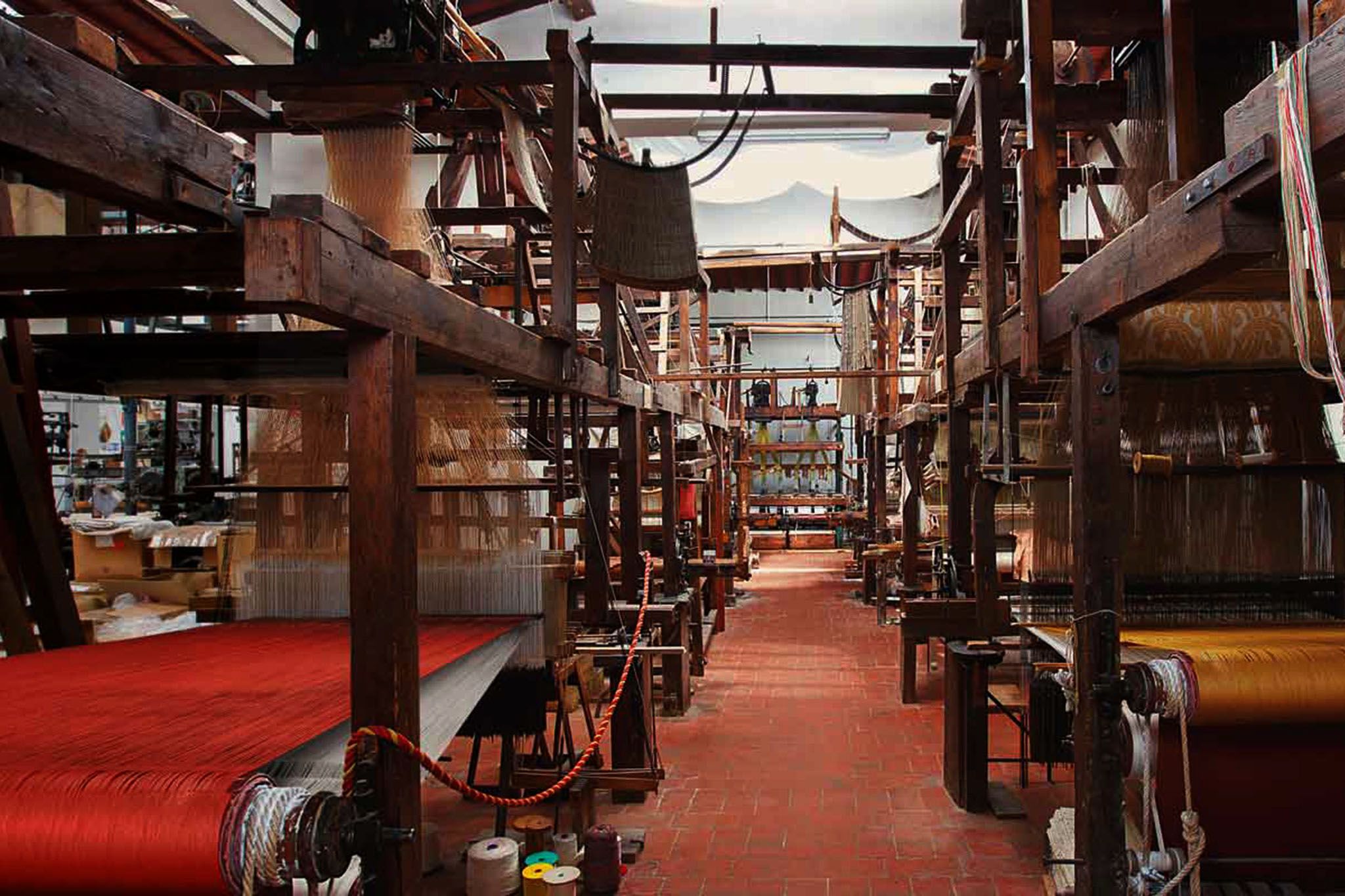 This story was originally published on July 30th 2020