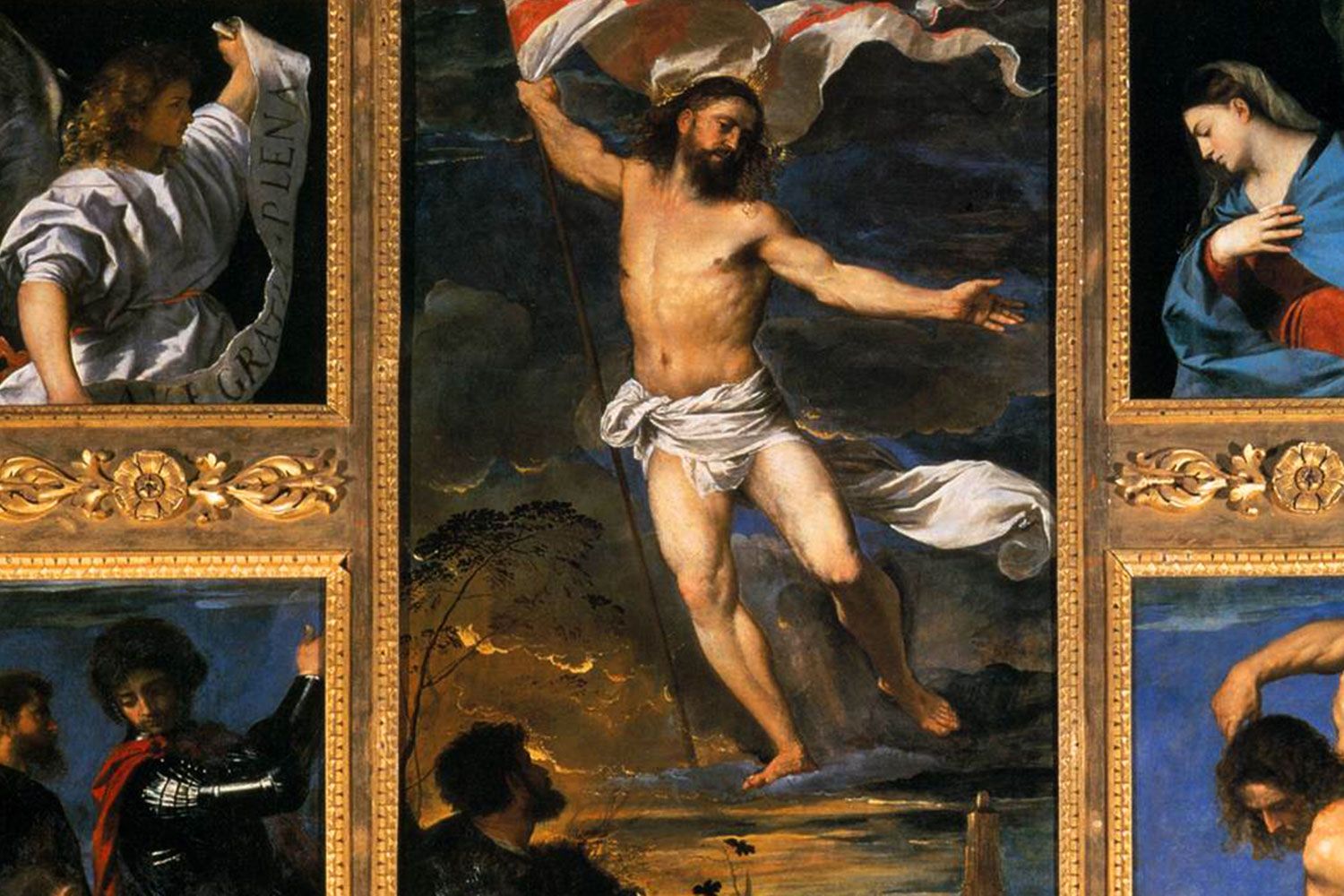 The Genius of Titian in Brescia

The Polyptych of the Resurrection in SS Nazzaro e Celso in Brescia by Titian is considered an artistic tour de force. It was commissioned by Altobello Averoldi, papal legate at the time to Venice, in 1518/19. The construction of five panels is an old-fashioned design of the polyptych format (most likely insisted upon by Averoldi), the actual painting of the panels by Titian is far from being old-fashioned. The powerful and dynamic figures of Christ and St Sebastian, predicting the triumph of both, is a prelude to the expressive excesses of the Baroque and places Titian well ahead of his time in his vision for and unique approach to art.

We can see how Titian openly competes with sculpture in the two main figures, taking inspiration from the recently discovered Hellenistic statue of Laocoön (in Rome) and - in the case of Sebastian - one of the slaves from Michelangelo's Tomb for Julius II.

Titian's desire to capture bold movements of the body is not easily accommodated within the traditional structure of a polyptych, which necessitated depicting different pictorial elements on a number of panels. It is certain that this antiquated form was used at the request of his client Altobello Averoldi (who was bishop of Pula from 1497 and a most successful papal legate to Venice was also a native of Brescia. He knew Michelangelo and was a friend and patron of Titian. His third governorship of Bologna lasted from 1530 until his death the following year). He is depicted (bottom left panel) with the patron saints of the church, St Nazaro and St Celso, to whom he dedicated the altar to. 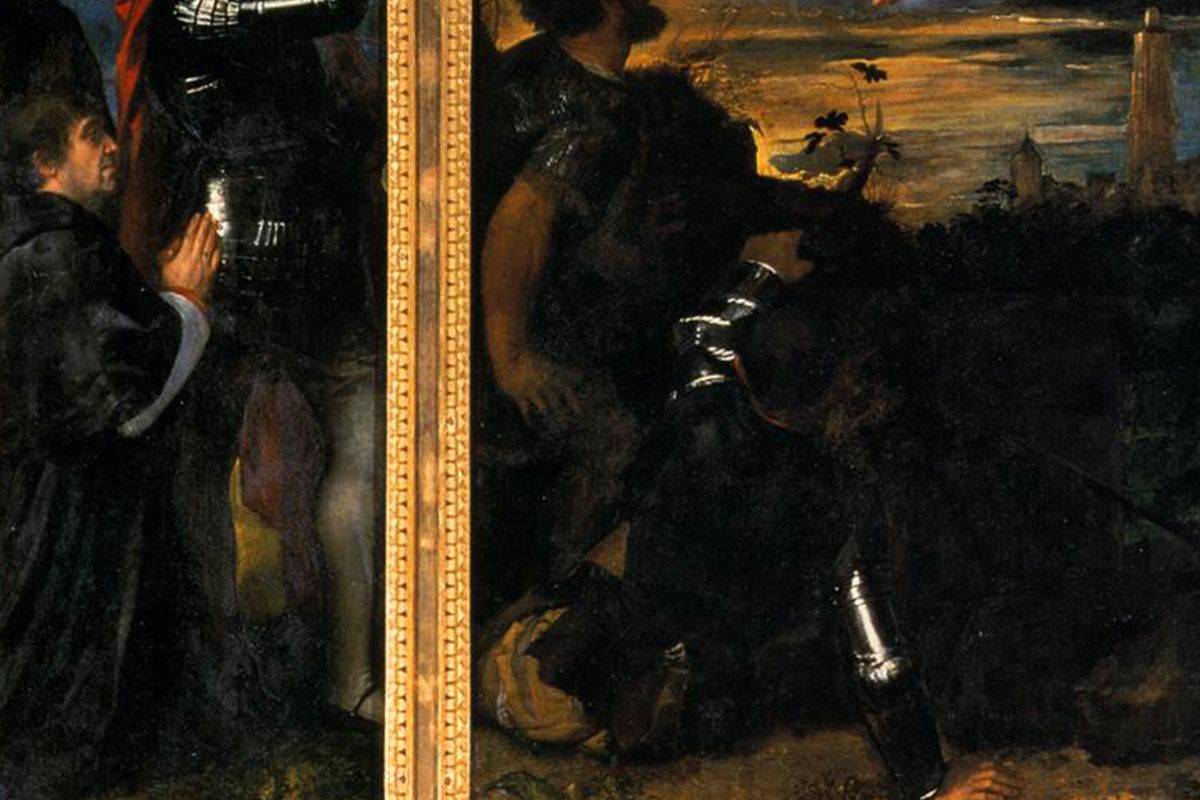 New Mannerist tendencies are also apparent in this work, perhaps influenced by the keen study by Titian of the painting of Pordenone who he admired. It’s these influences that contribute to the dramatic intensity of this work. The landscape painting of the background is of the very highest quality, with recognizable views of Brescia, remind us that Titian was a great landscape painter. 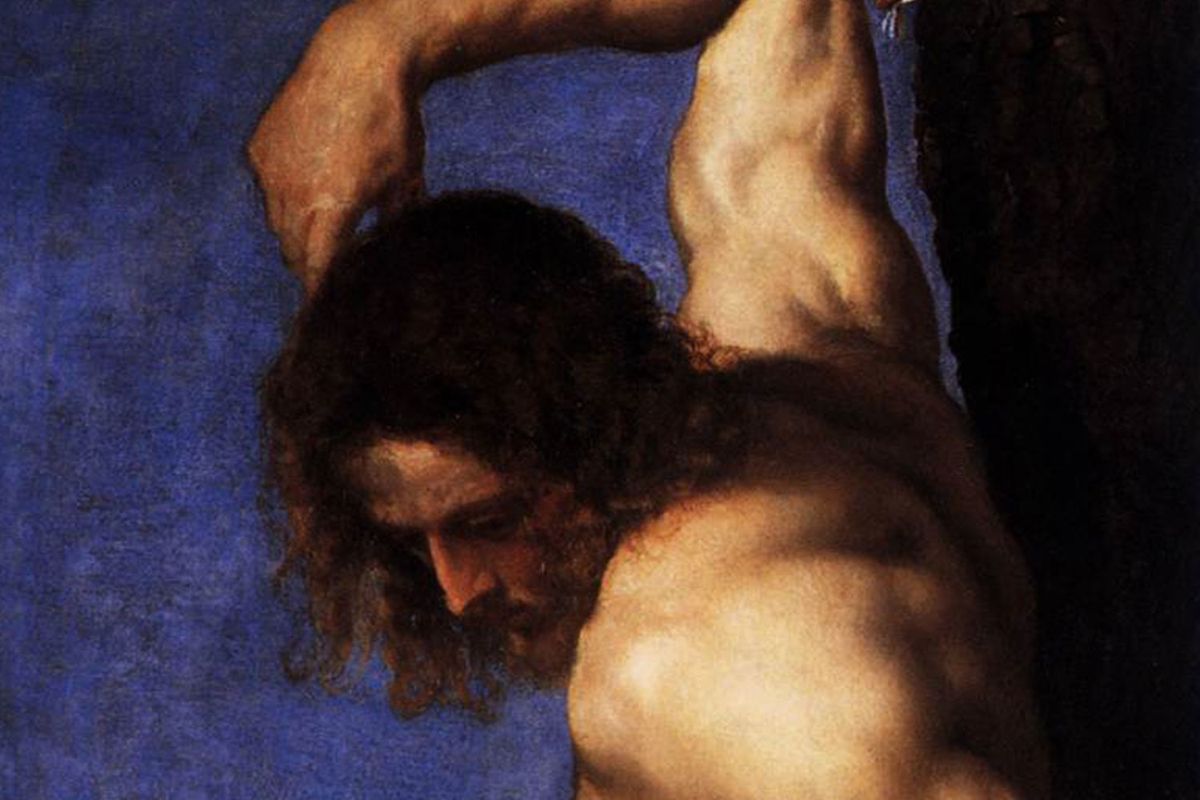 Brescia is an historical surprise package well worth visiting. It’s an elegant and affluent town with a rich history. A visit to Civici Musei d'Arte (Museum of Art and History) is a must.

So is the “Luigi Marzoli” Arms and Armor Museum. Armor from Brescia for centuries was considered the best in the world.

The “simple” kitchen of Brescia is misleading. The food is delicious as are the local wines and eating in this town will be a travel highlight.

This story was originally published on August 4th 2022