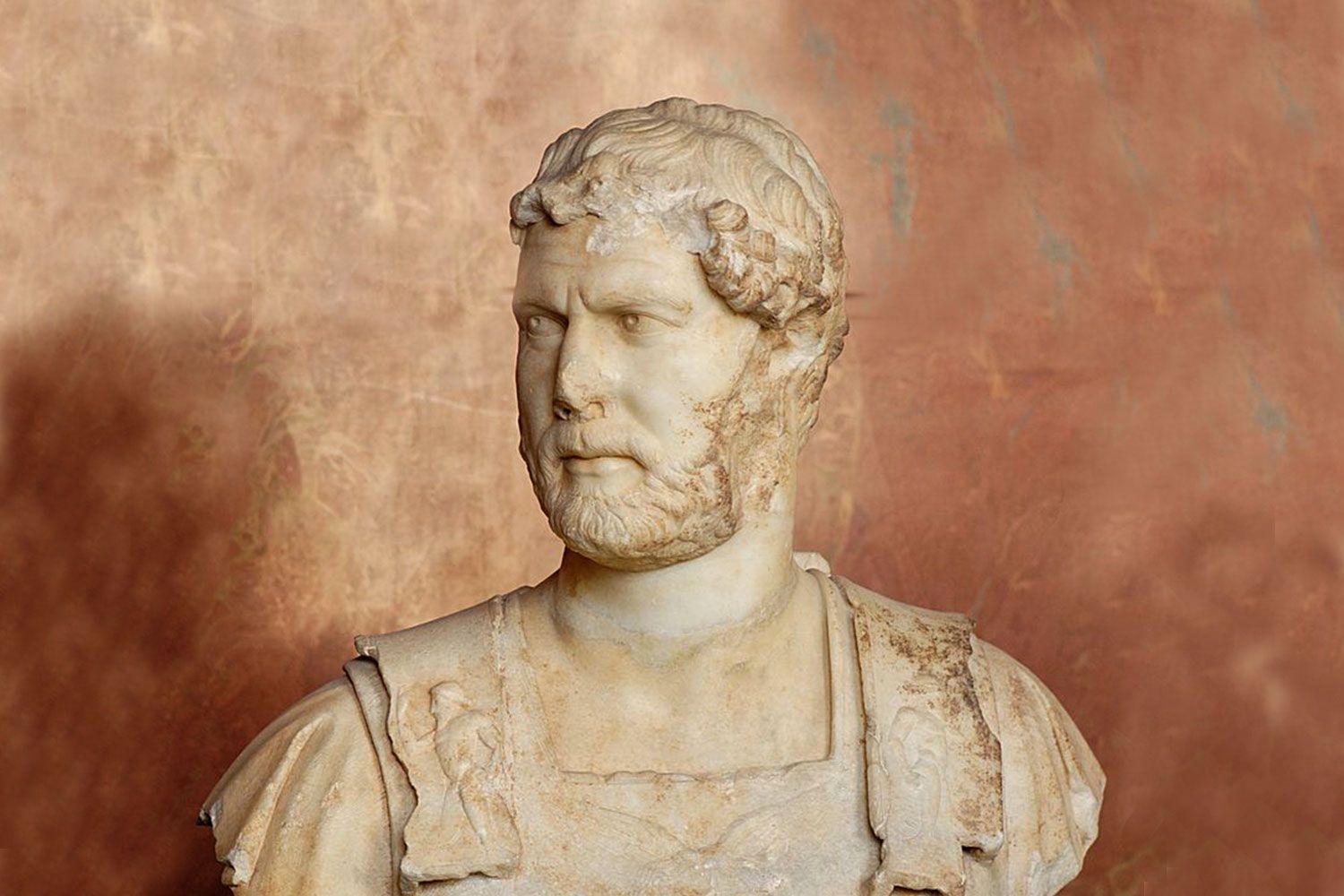 The life of Emperor Hadrian

Trajan expanded the empire but it was left to Hadrian to defend it and in northern England it was he who first began constructing a northern wall in England to keep the “Picts” at bay (known as 'Picti' by the Romans). In 79/80 AD, Julius Agricola, the Roman governor of Britain, invaded Scotland and pressed on to a line between the rivers Clyde and Forth by 82 AD. If you believe, as I do, that Rome waged war either to protect itself or to take resources like silver, gold and a variety of ores to make the growing Empire richer and more self-sufficient, it is easy to understand why the conquest of Scotland devoid of the natural riches that always attracted Rome, led to a growing disinterest in maintaining a long-term strategy of conquest over the bleak country to the north. 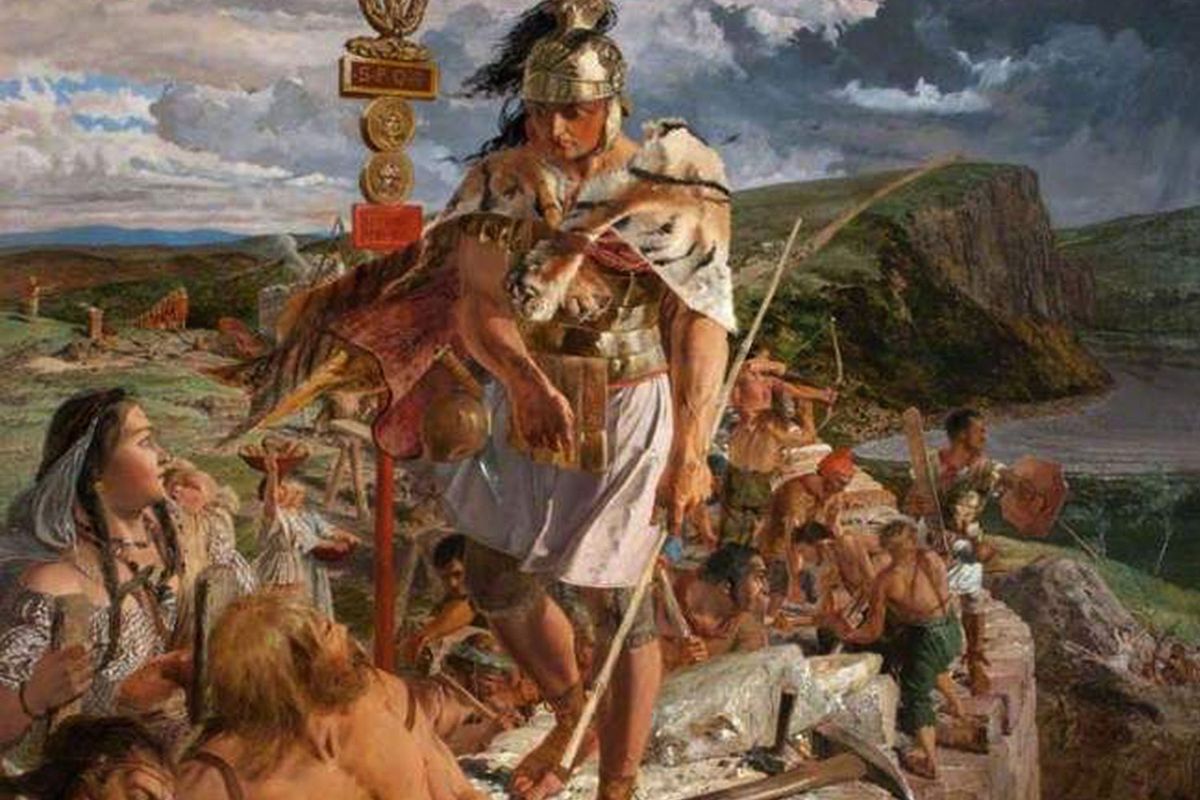 The construction of Hadrian’s Wall while keeping the Picts at bay.

Hadrian came to Britain in 122 AD and, according to a biography written 200 years later, ‘put many things to right and was the first to build a wall 73 miles long (117.5 kms) from sea to sea to separate the barbarians from the Romans’. The fierce and brave Picts were a constant thorn in the backside of the northern armies of England, and together with the miserable climate proved a disaster to the normally resilient moral of the Roman solider. Freezing winters, no gold or silver to be had and the brutal slaughter of many soldiers was too much of a price for Rome to pay. Unlike Trajan, Hadrian's policy of defense before expansion would have made the building of the wall to protect his northern borders an easy decision to make. 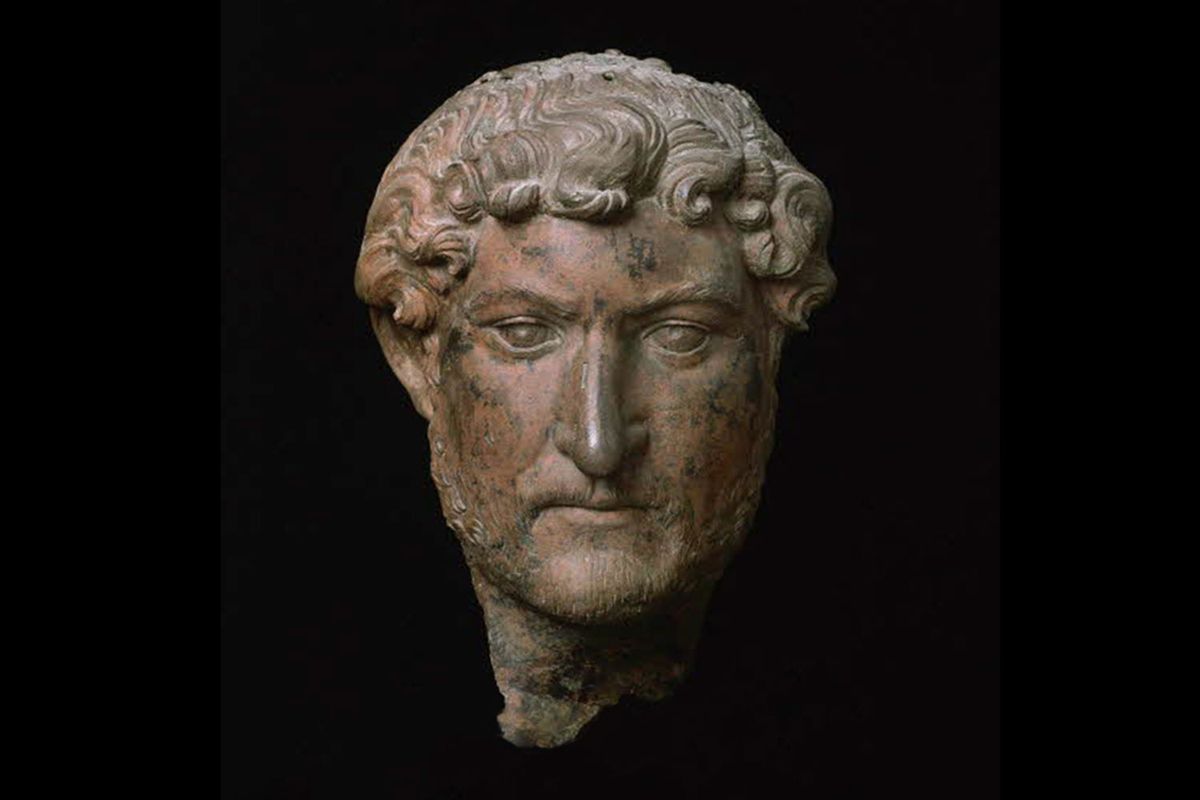 Construction started in 122 AD and was largely completed in six years. Construction started in the east, between milecastles four and seven, and proceeded westwards, with soldiers from all three of the occupying Roman legions participating in the work. And while Hadrian's Wall was partly constructed to reflect the power of Rome and was used as a political point by Hadrian, its true purpose was to keep out a relentless and increasingly sophisticated enemy who had been displayed from their native lands by Rome. 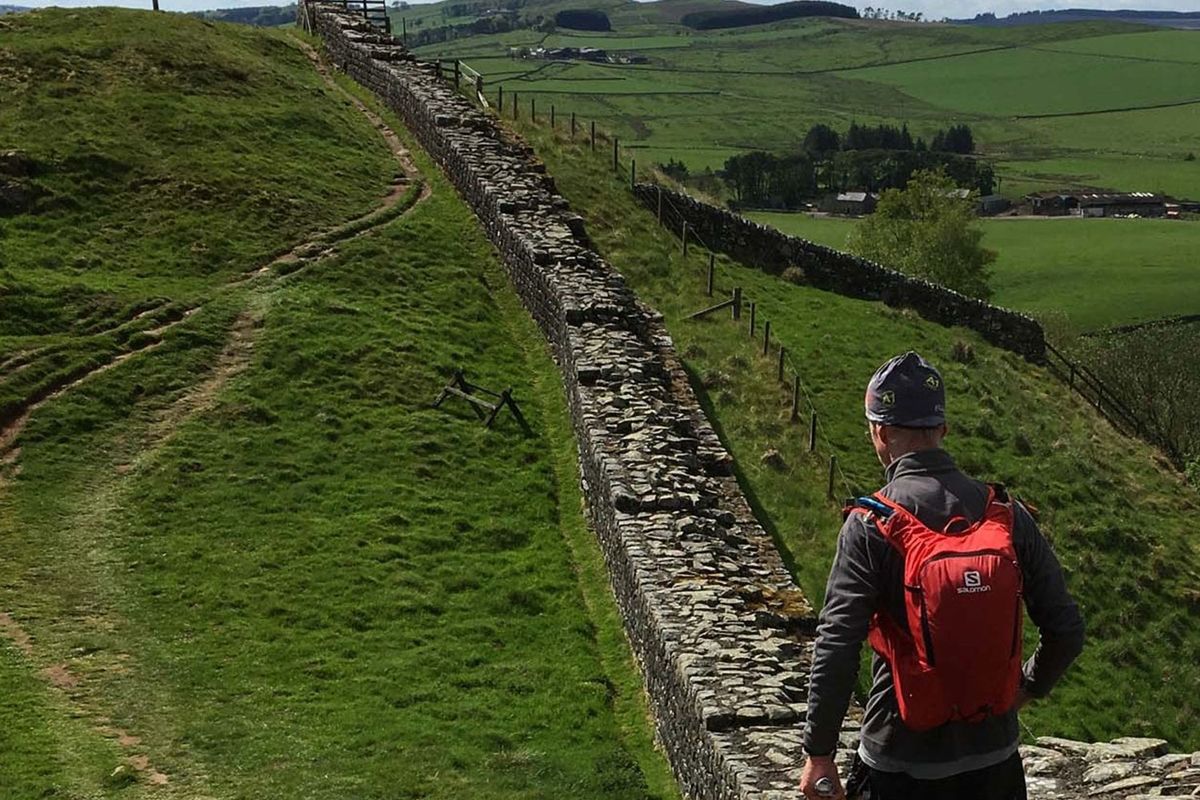 Finally, in 383 AD, the usurper Magnus Maximus withdrew troops from northern and western Britain, probably leaving local warlords in charge, marking another defining moment in the demise of the once great Roman Empire.

Another take on Hadrian’s Wall by Webecca Weed 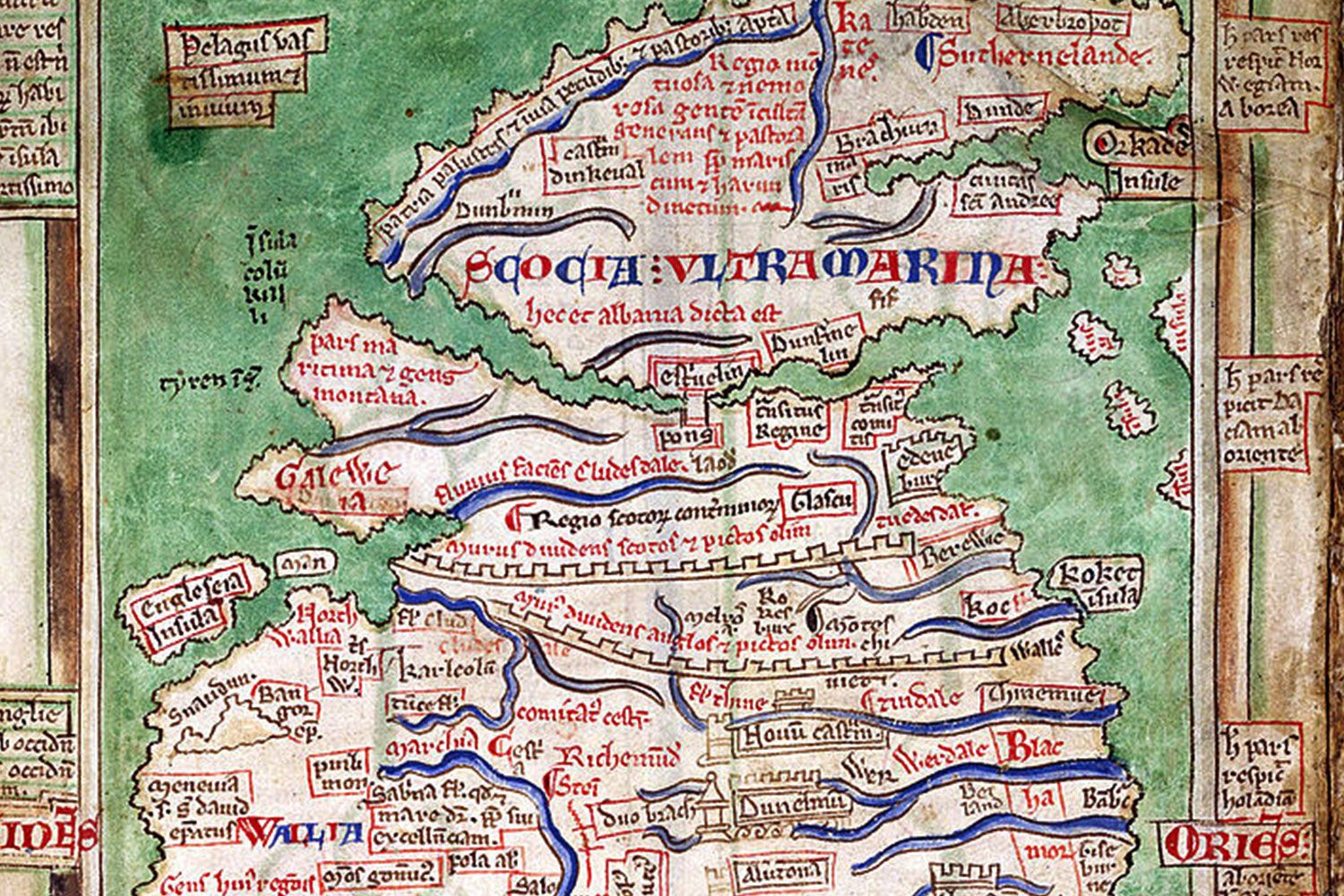 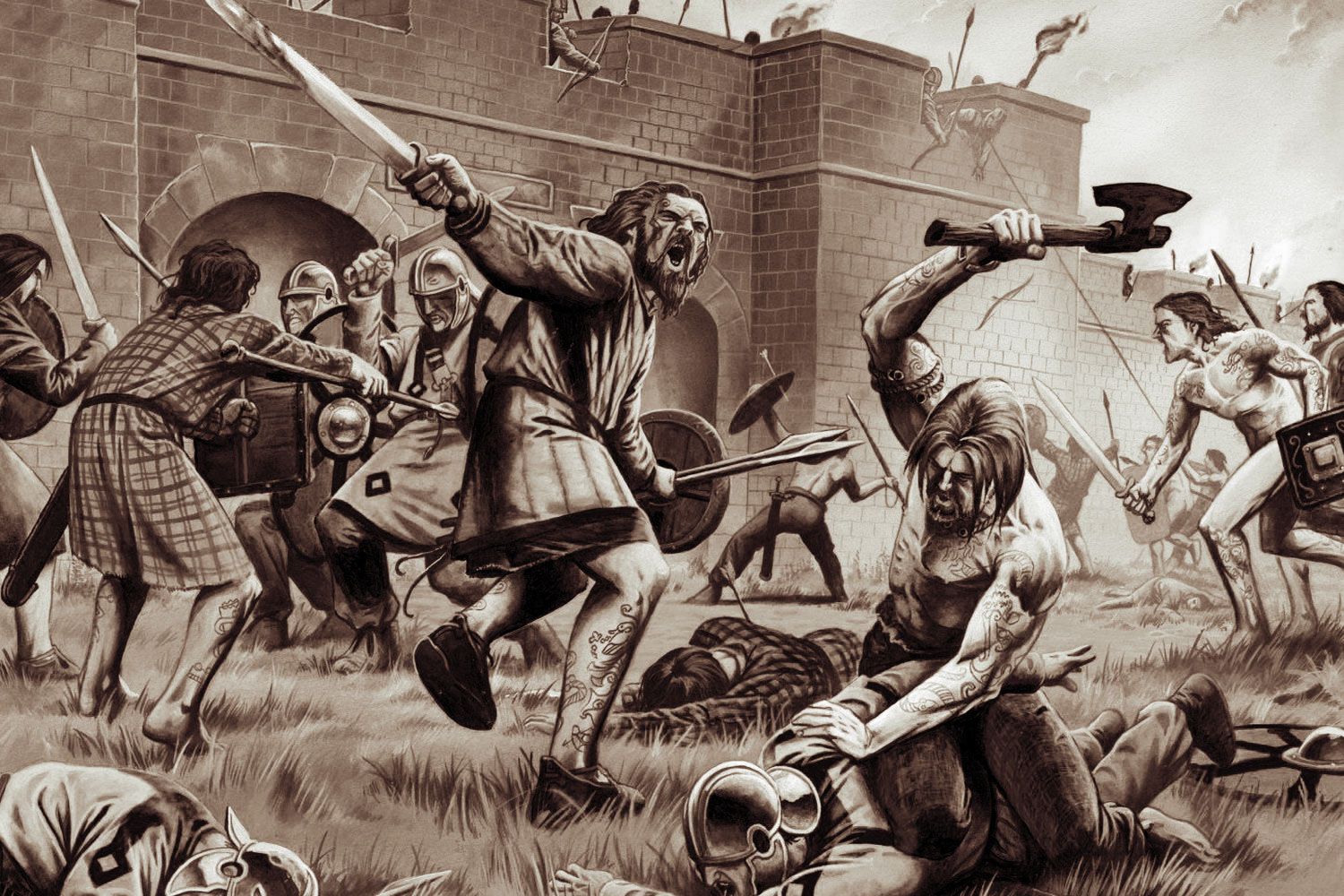 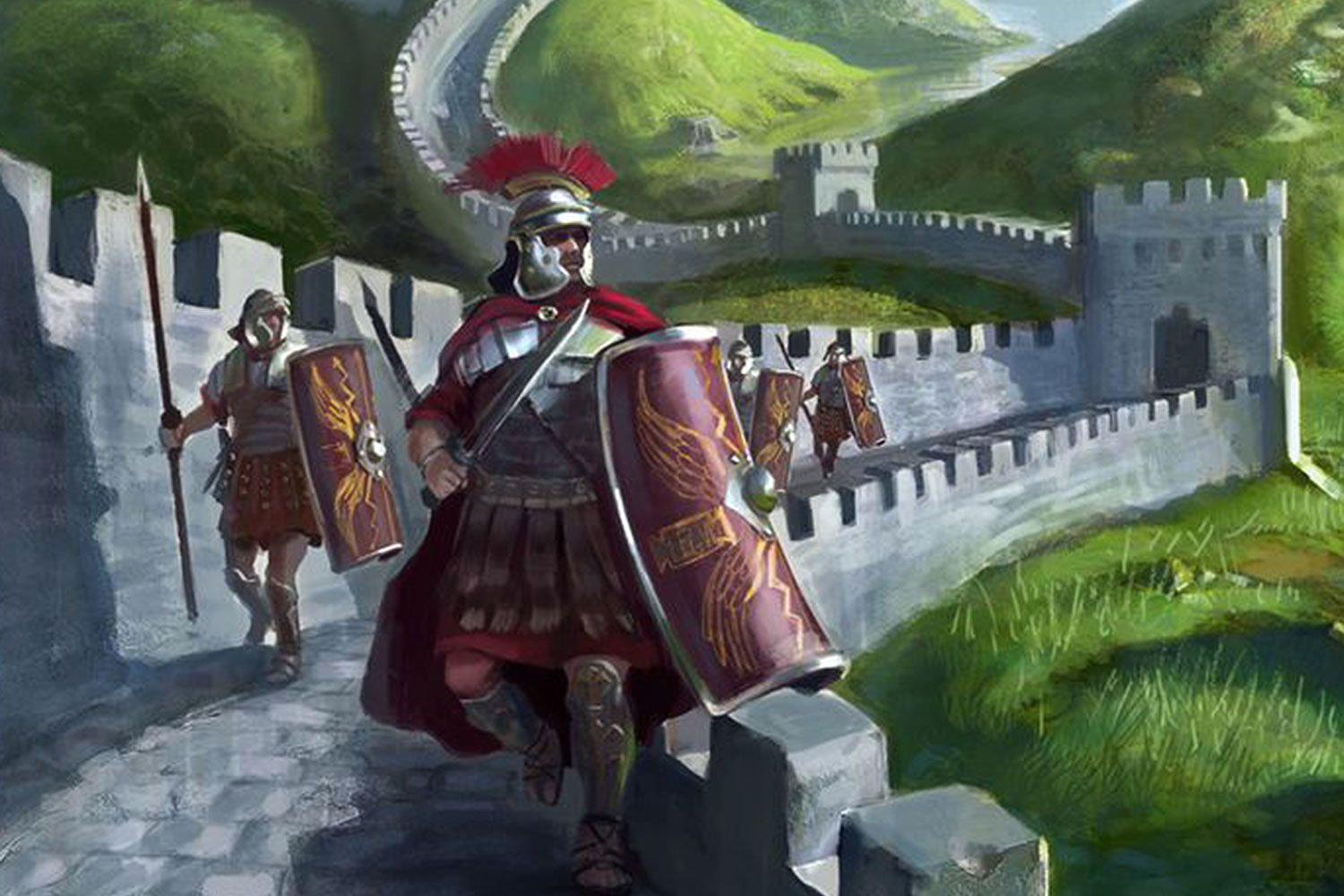 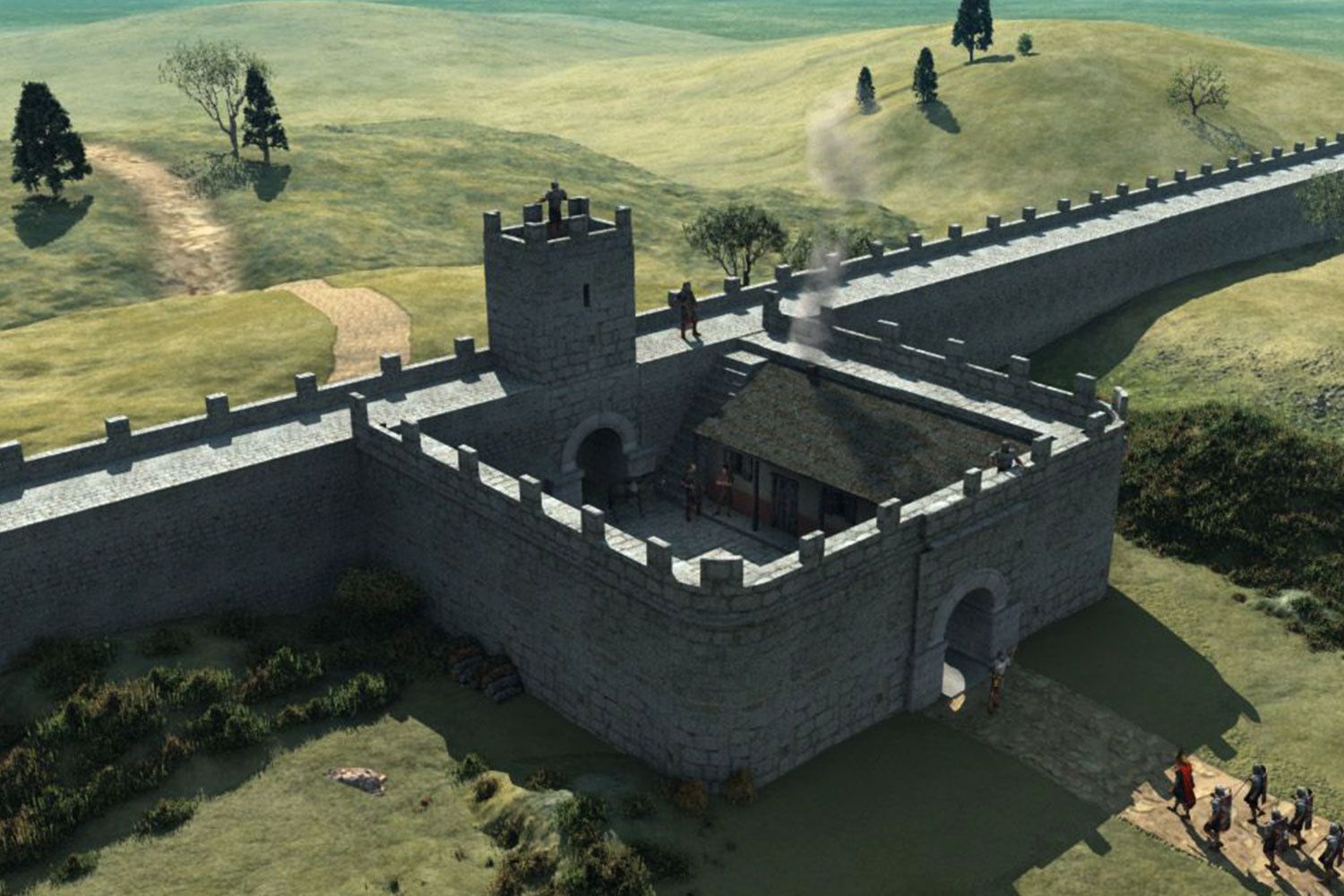 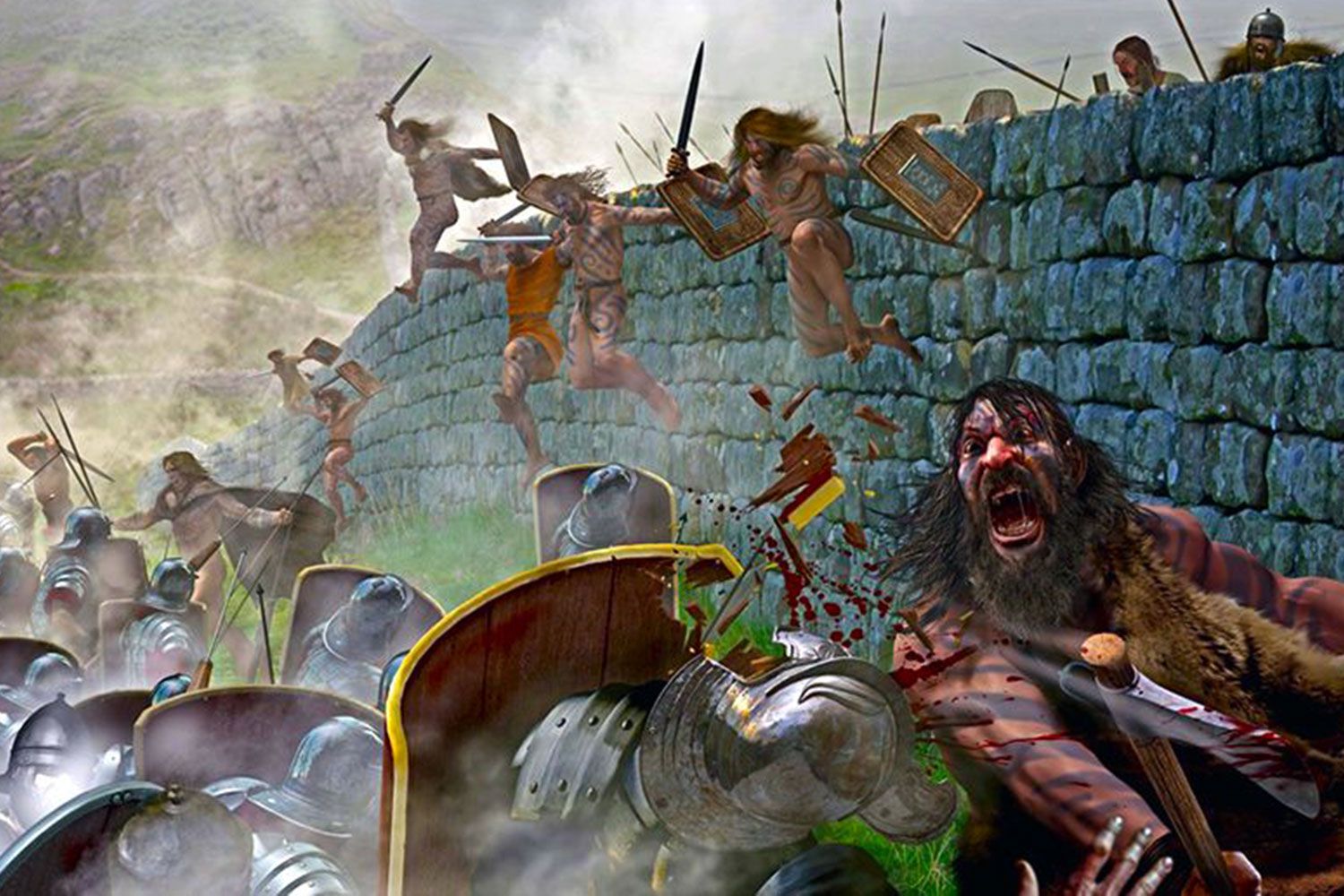 For those who like to do different things and are reasonably fit, the legacy of Hadrian provides a visitor to this part of the world a wonderful opportunity to walk along large parts of Hadrian’s Wall that span the rugged and stunningly beautiful Northumberland. Click this link “Hadrian’s Wall Country” to get all the information you need to fulfil this amazing adventure. 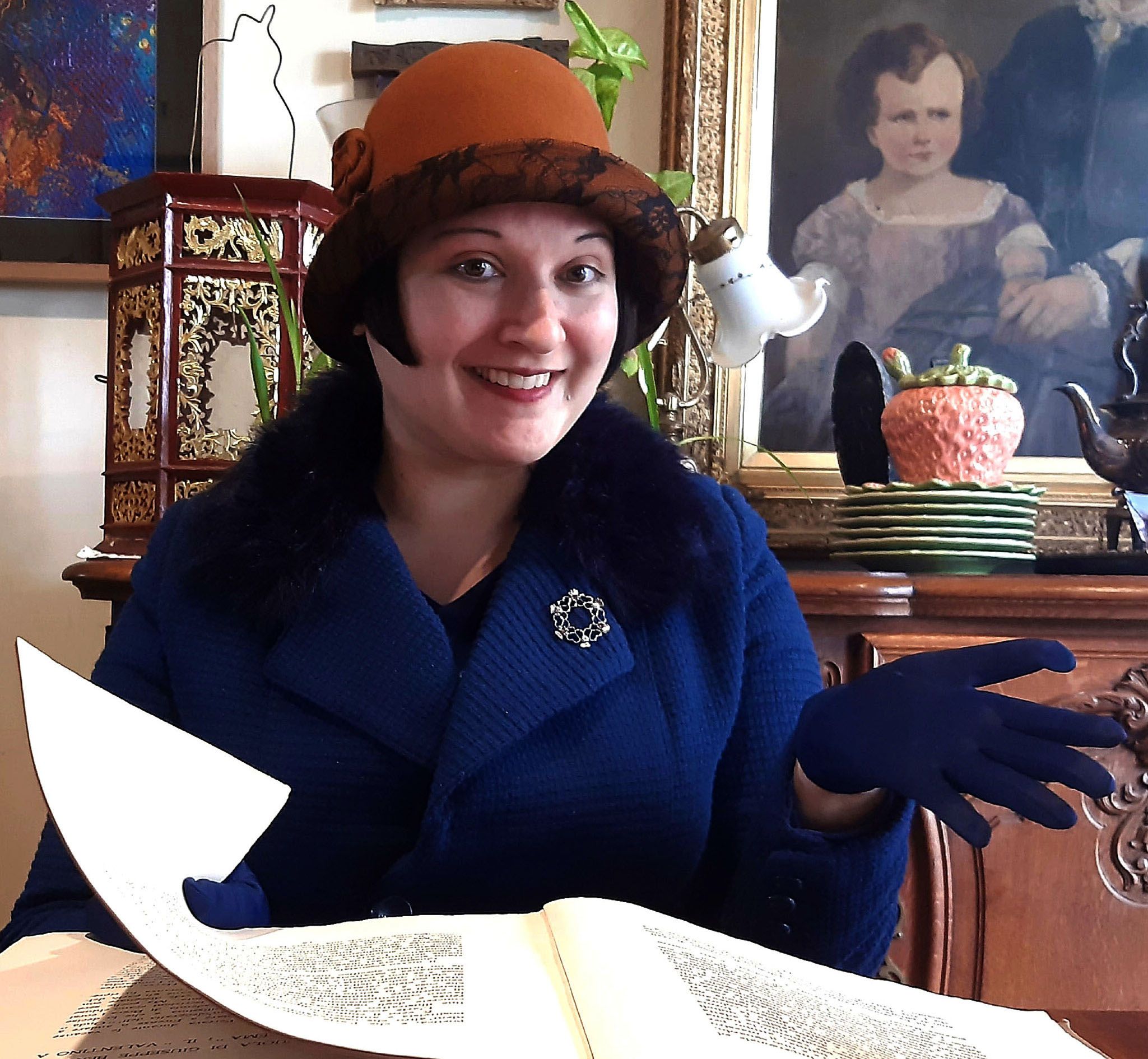