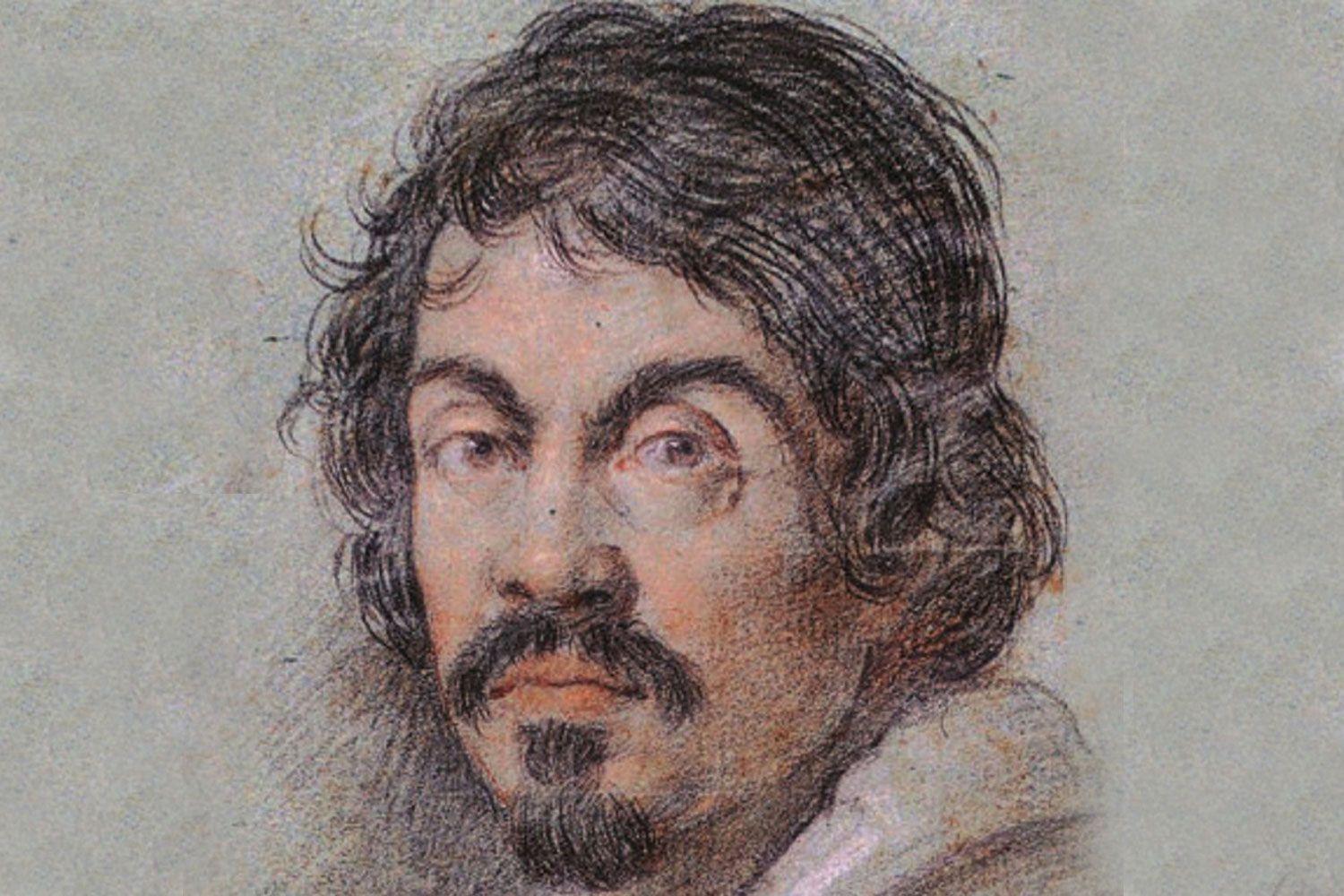 My apologies to Gertrude Stein regarding the title of this story, but does Caravaggio deserve all the adulation he receives every time there is an exhibition about him and his work?

A conversation I had recently went along the lines of, “so how do you explain the sometimes poor drawing skills of Caravaggio Peter?” to which I replied, “he seems to me to be always rushing, to be somewhere else, often with the police on his tail, so perhaps parts of certain paintings like the twisted and contorted feet of the Madonna in the Madonna of Loreto painting in the church of Sant’Agostino in Rome, were rushed in the drawing?” 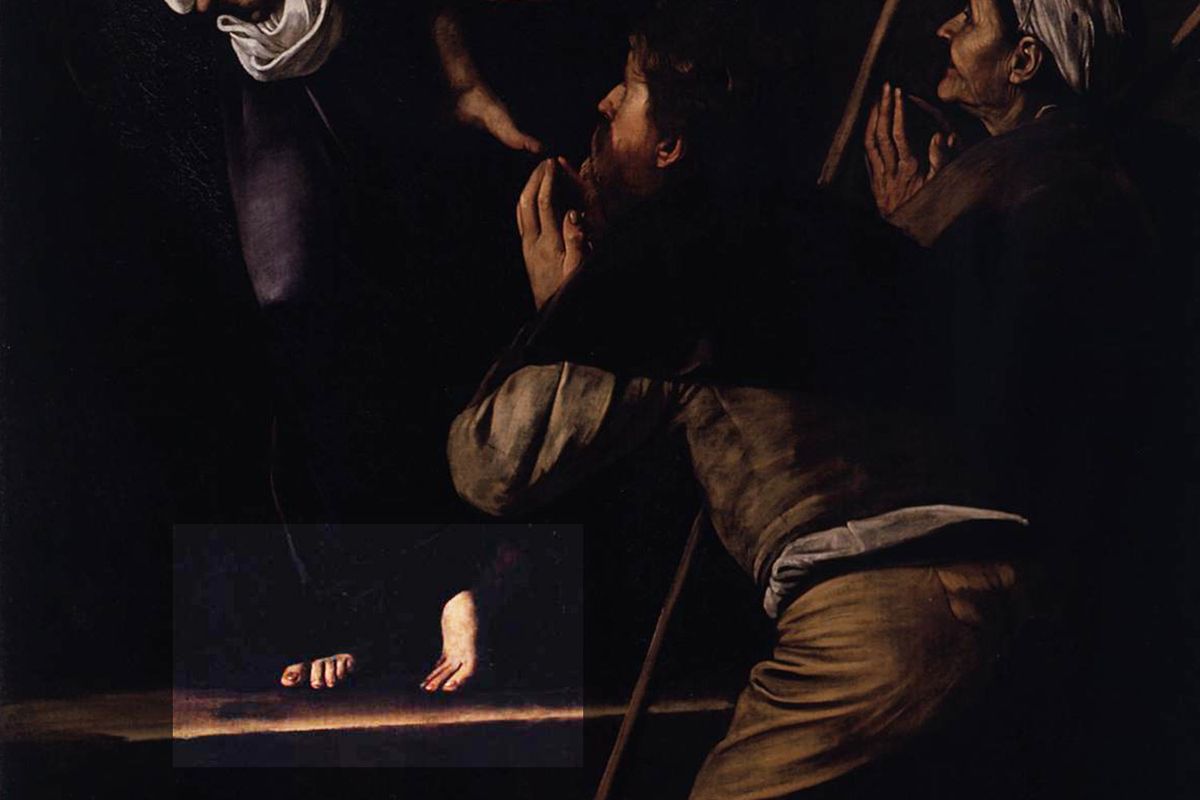 I thought it a damn fine argument because I’ve always found those feet disturbing, but then I find the poor composition of his Madonna of the Palafrenieri in the Borghese Gallery strange and unsatisfying and not at all resolved. Rushed, looking over his shoulder, or simply bored and wanting to finish the thing, get paid and move on to the next commission, might very well be the simple answer to this question, making Caravaggio more human than we think and not that mystical, artistic God we plonk on a pedestal today! 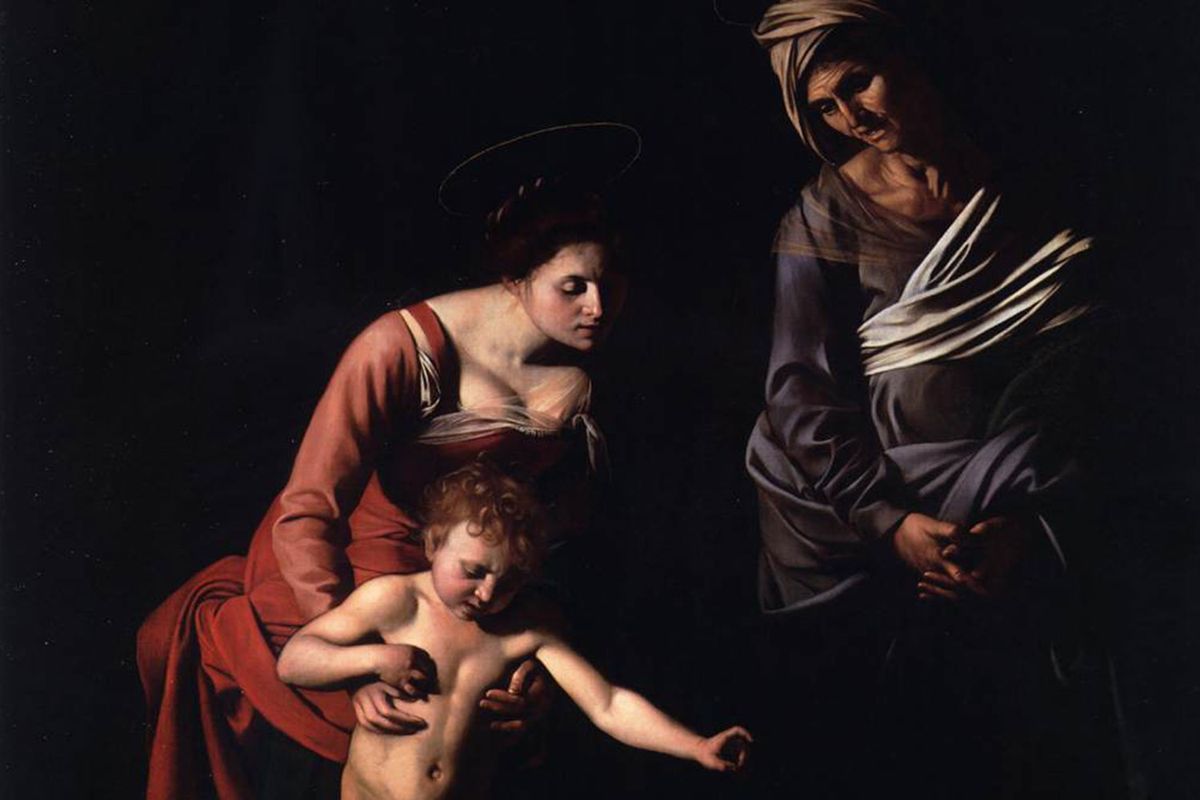 Are we too easily seduced by the massive weight of history and endless reams of dedications of genius written about these artists to have any sort of an objective opinion of their work? I suspect so because when I stand in front of Leonardo da Vinci’s Annunciation in the Uffizi Gallery for example, what strikes me immediately is the rather long length of the right arm of the Madonna which if she stood up, would almost have her knuckles dragging along the ground! 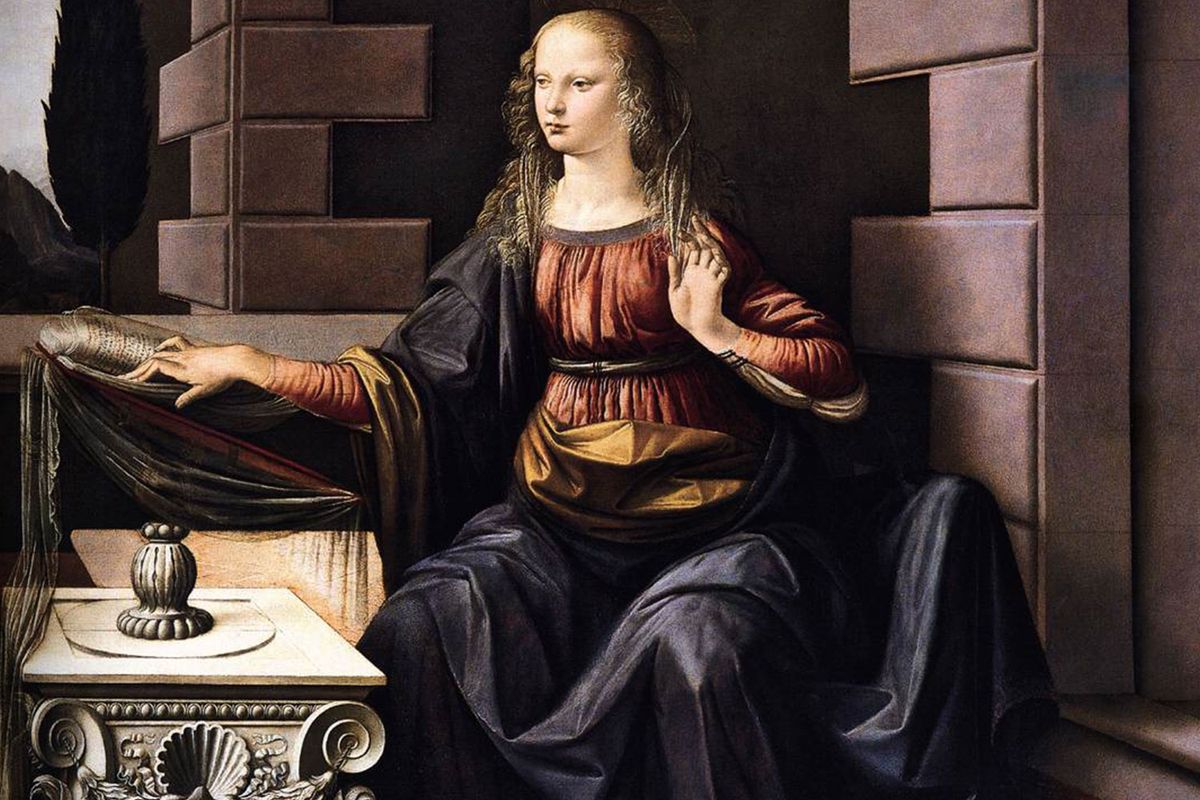 The “Annunciation” (of the very long arms) by Leonardo da Vinci in the Uffizi Gallery in Florence.

One explanation as to why these distortions exist, is put forward in a recent publication titled ‘Secret Knowledge’ by David Hockney whose historical investigation into how artists from the 15th century onward produced such vividly realistic drawings and paintings. Hockney's conclusions are simple but devastating and are certainly open to argument! He claims that, "from the early 15th century many Western artists used optics--by which I mean mirrors and lenses (or a combination of the two) to create living projections". The results are extraordinary. Secret Knowledge carefully explains how Masaccio, Van Eyck, Holbein, Caravaggio, Vermeer and Ingres all used optical aids, as he carefully explains in the book the taking apart of these paintings and recreates the instruments and techniques used by artists to paint them from as early as the 1430s.

This from a contemporary artist who is a master of appropriation and the obsessive user of the Polaroid camera in his work, which is fine but is it art? Well of course it is but devoid of the magic and seduction of painterly genius because you can utilize all the gizmo’s and tricks you like and you or Hockney will not have created anything like The Doge by Giovanni Bellini in the National Gallery in London. 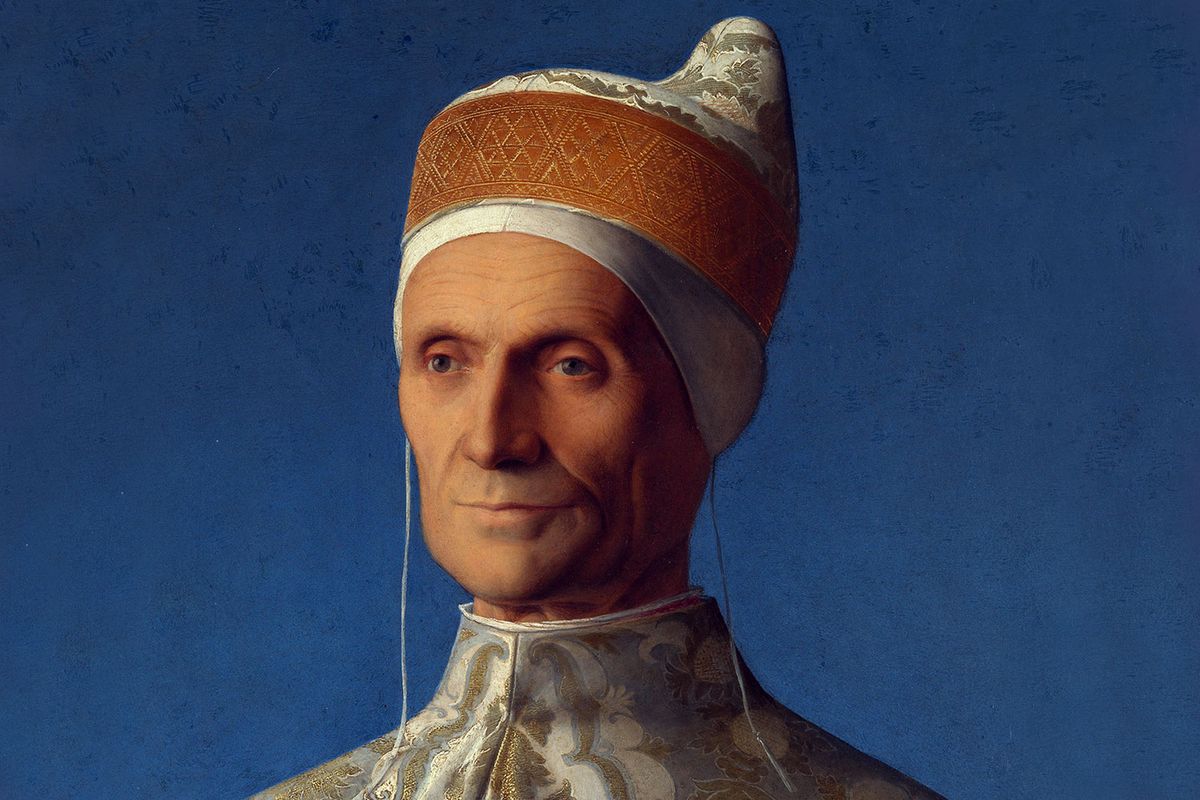 Portrait of Doge Leonardo Loredan painted by Giovanni Bellini in 1501

Painting without mystery or nuance, without the subtle command of the medium is mastery of technique and little else. It’s in the portraits painted by Caravaggio that I find him a true master; portraying the emotions and sometimes the terror of the human condition. One can get lost in these emotions and are transported deeper into the narrative, and when that happens you are looking at great art. 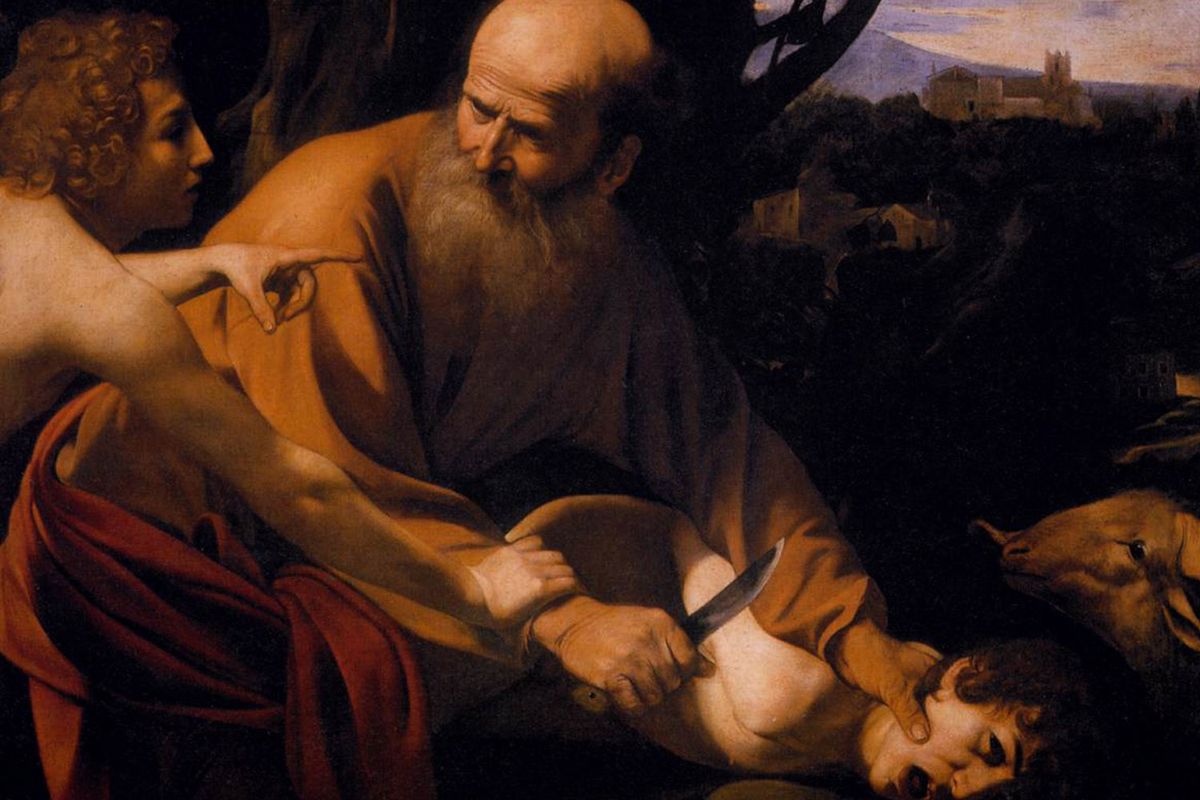 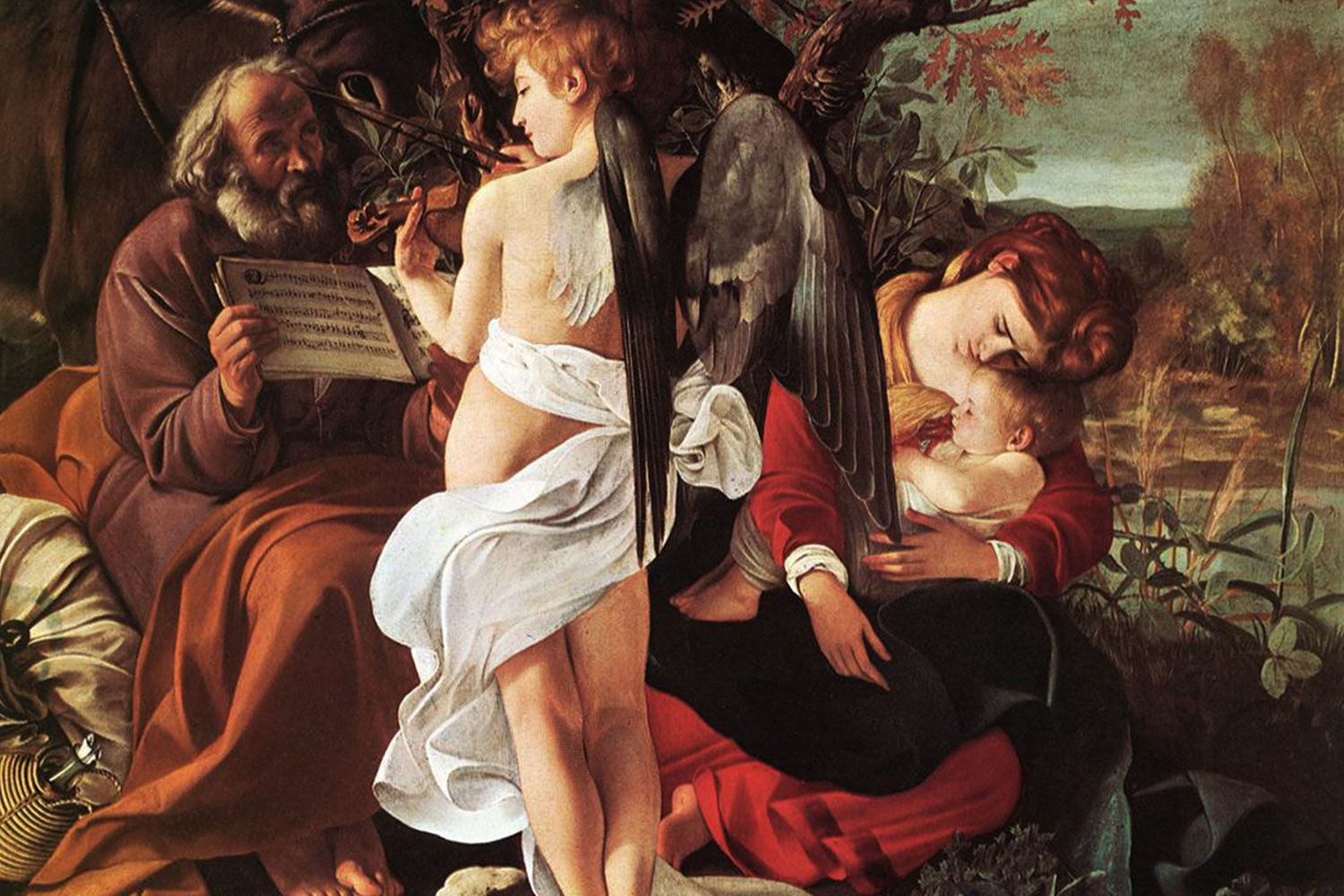 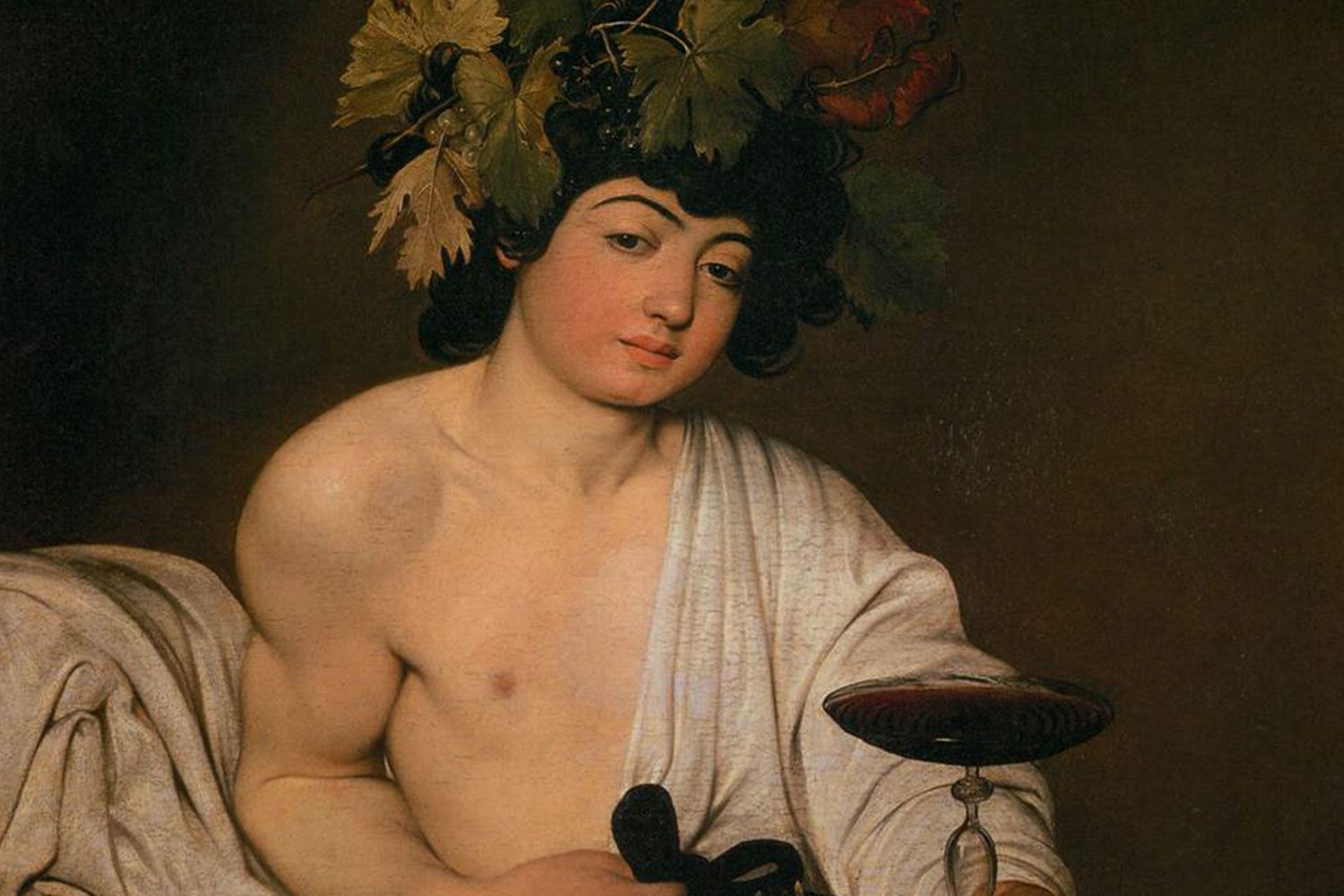 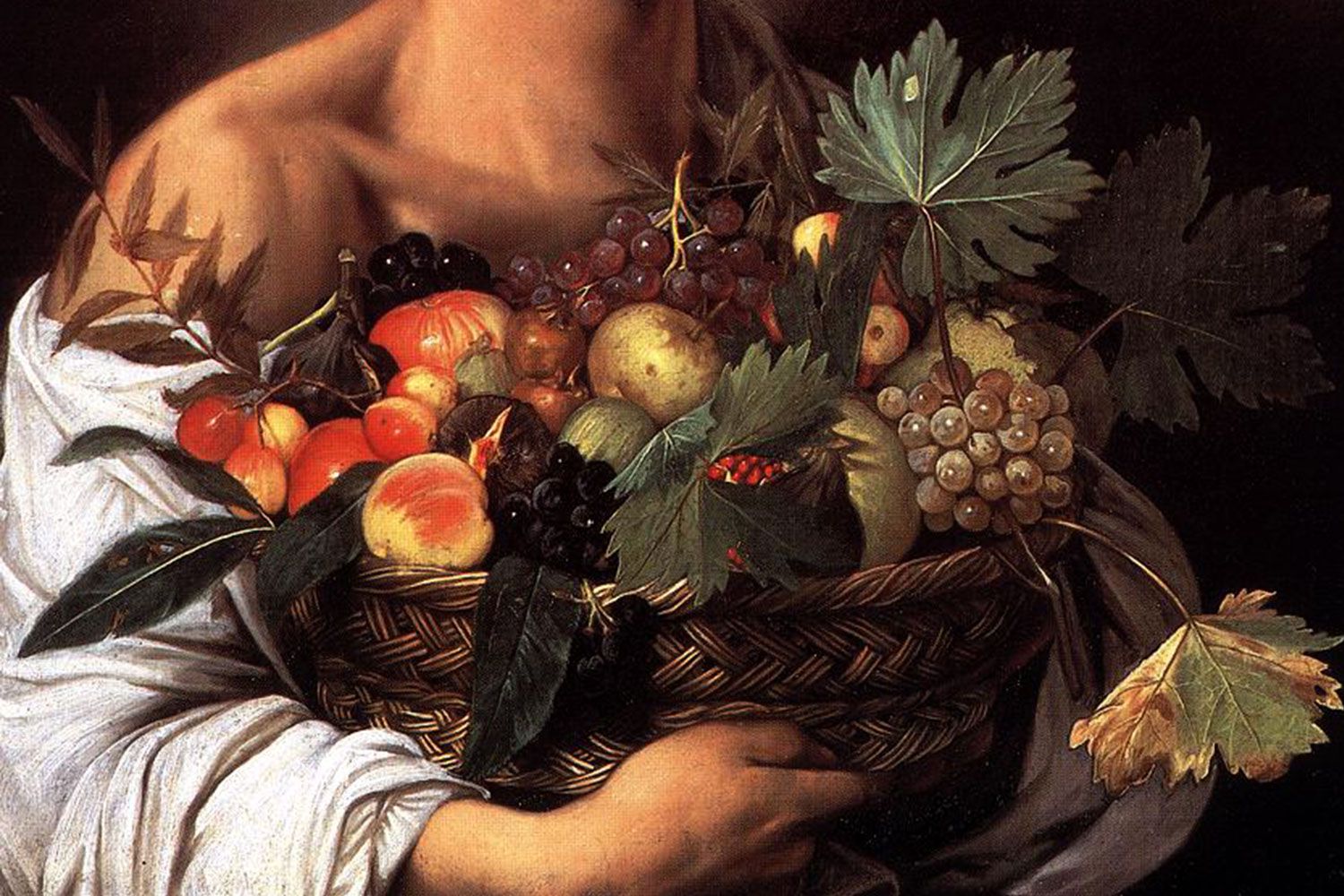 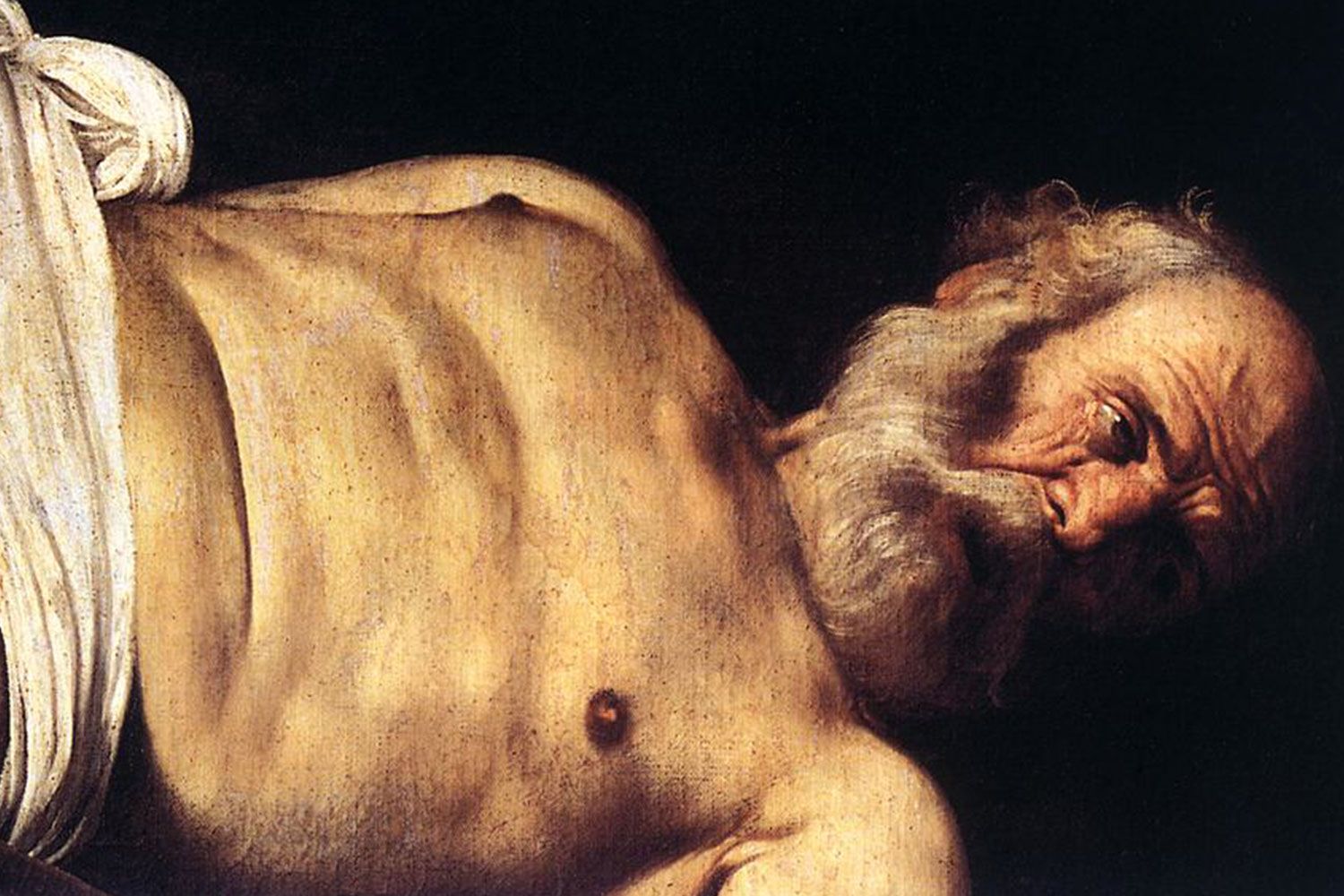 The Doria Pamphili Gallery is one of the great sites to visit in Rome and fortunately is mostly overlooked by mass tourism. It still is the home to the princely Doria Pamphilj family, which has included a pope and a 16th-century admiral, and are one of few in the Roman aristocracy to retain its estates, palaces and private treasures. Their art collection is superb and its home to the joyous painting by Caravaggio, “Rest on the Flight into Egypt.”