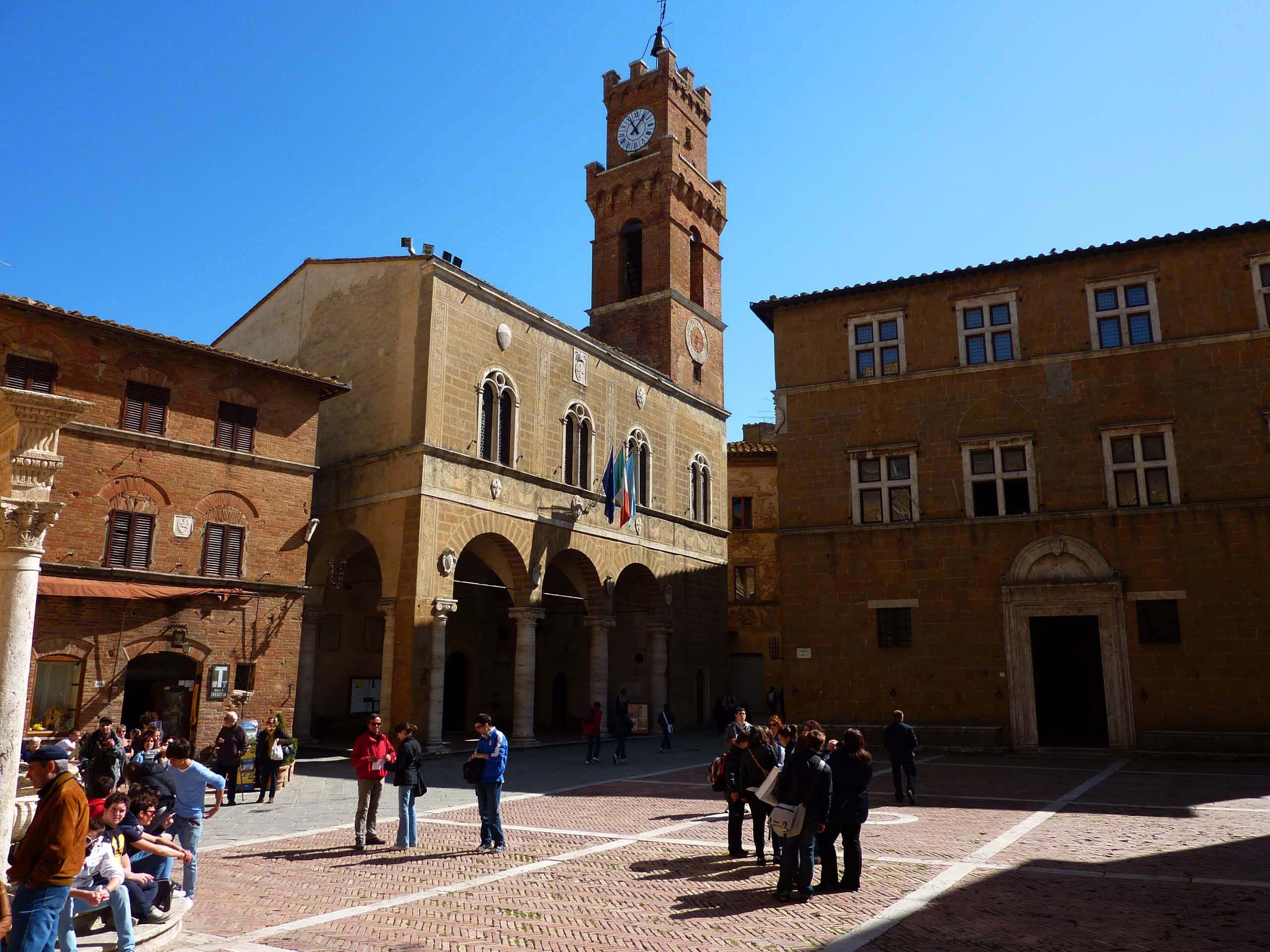 The Perfect Traveller Tour of Pienza begins at its main entrance called the Porto al Murello or Porta al Prato. Pienza is one of the few villages in Tuscany that is located on flat ground and makes for an easy walk for anybody who comes to visit this village.

Upon entering you will notice immediately that the buildings on the left are made of rendered brickwork; they are modern day structures that replaced the old stone building you see throughout this village, the victims of Nazi bombing.

In a short-time you will arrive at the little church of St. Francis, on your right at Corso il Rossellino, 26. Most of what you see today is early 13th century but without a doubt this is the oldest standing structure in the area dating back to a much earlier church dating from the 9th century AD.

On the same side and just further along you will clearly see the imposing edifice of the Palazzo Piccolomini. Built in 1459 as a summer home for Pope Pius II, it is considered the first example of Renaissance architecture and its back garden the first example of a "roof garden" in the Renaissance. In just 3 years, the architect Bernardo Rossellino, student of another famous architect, Leon Battista Alberti, began and completed the construction of the central square in town where you now see the Cathedral of Santa Maria Assunta, the Piccolomini Palace and town hall (palazzo comunale). The city then changed its name to Pienza, city of Pius, in honor of its illustrious citizen. This main square in Pienza is the heart of the small town. Sadly, the visionary Pius II never saw the completion of the transformation of a simple farming village into the “perfect city” as he envisaged with his architect Rossellino, dying in Ancona on the 14 August 1464. 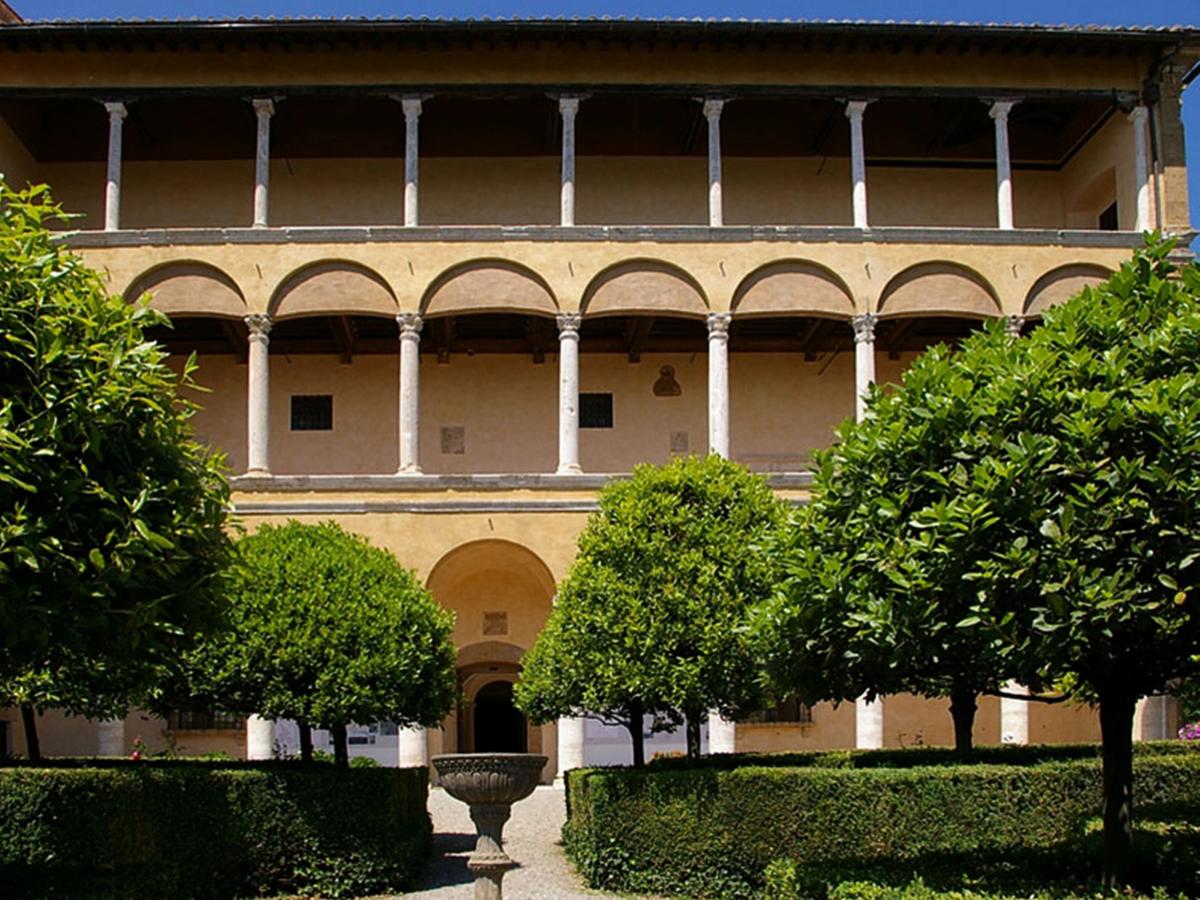 Loggia of Palazzo Piccolomini in Pienza

The palazzo overlooks the magnificent Pizza Pio II which by any architectural standard in stunning in its design and execution. Dominating this square is Rossellino’s masterpiece, the Cathedral of Santa Maria Assunta, the main church of Pienza, it is recognized as one of the most important Renaissance complexes in Italy, symbol of the great power of Pope Pius II. Built in 1459, it is dedicated to the Virgin Mary and was erected on the ruins of the ancient Romanesque church of Santa Maria.

Among the works of the church, there are altarpiece paintings made by Sienese painters of the fourteenth century like Giovanni di Paolo, Matteo di Giovanni, Lorenzo di Pietro (known as Vecchietta) and Sano di Pietro. 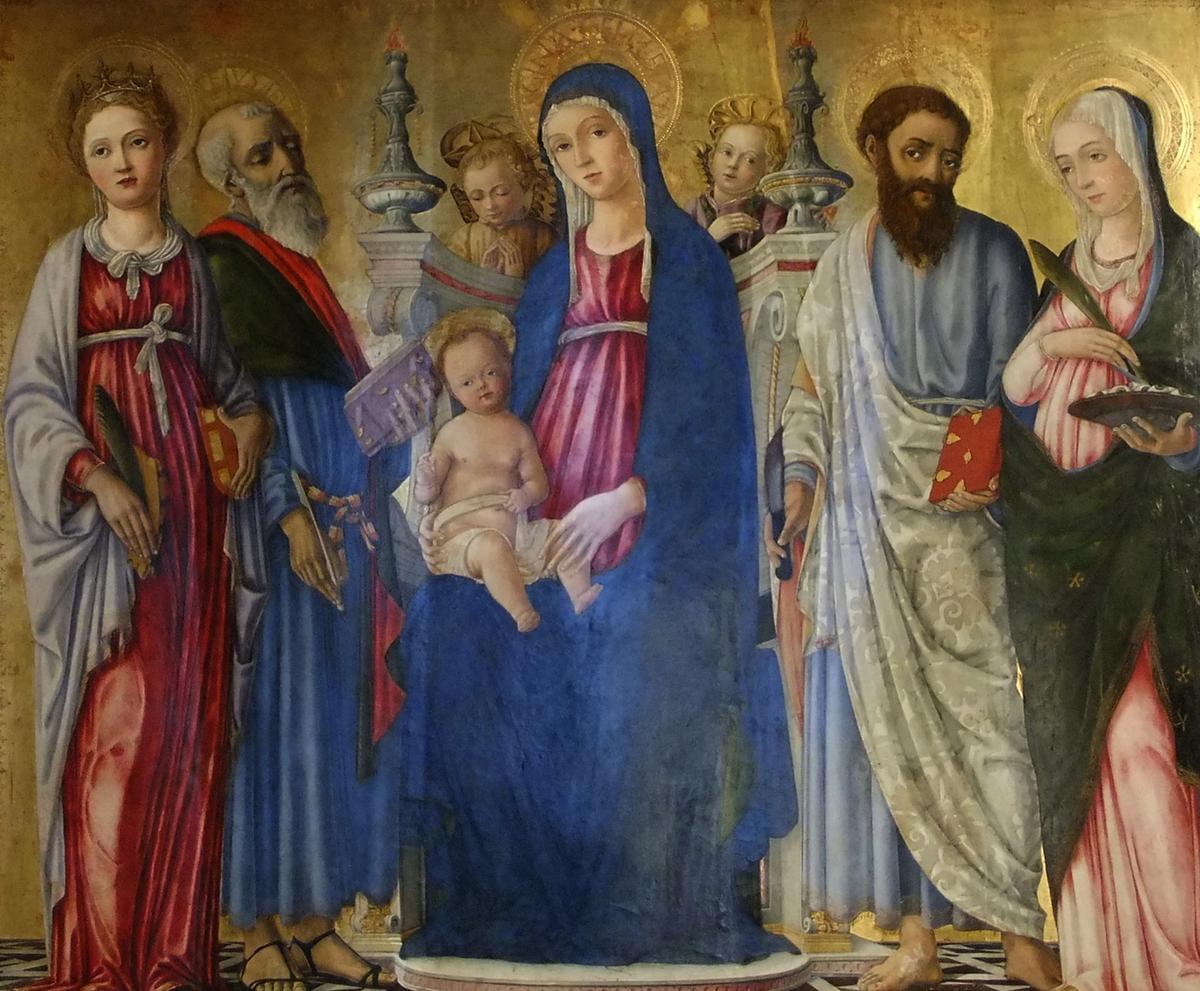 In the crypt there are sculptures from the ancient Romanesque church of Santa Maria and the baptismal font by Rossellino. 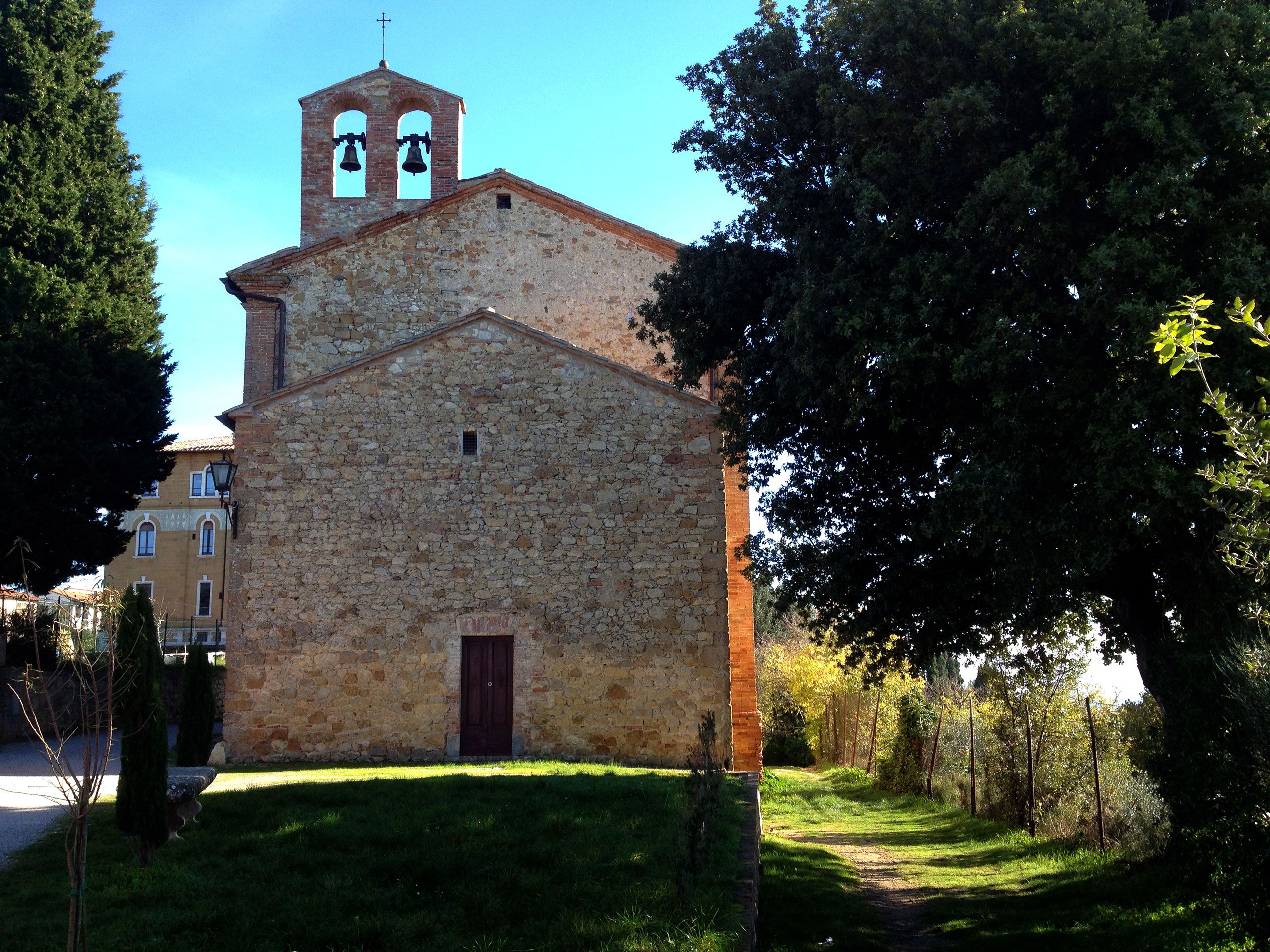 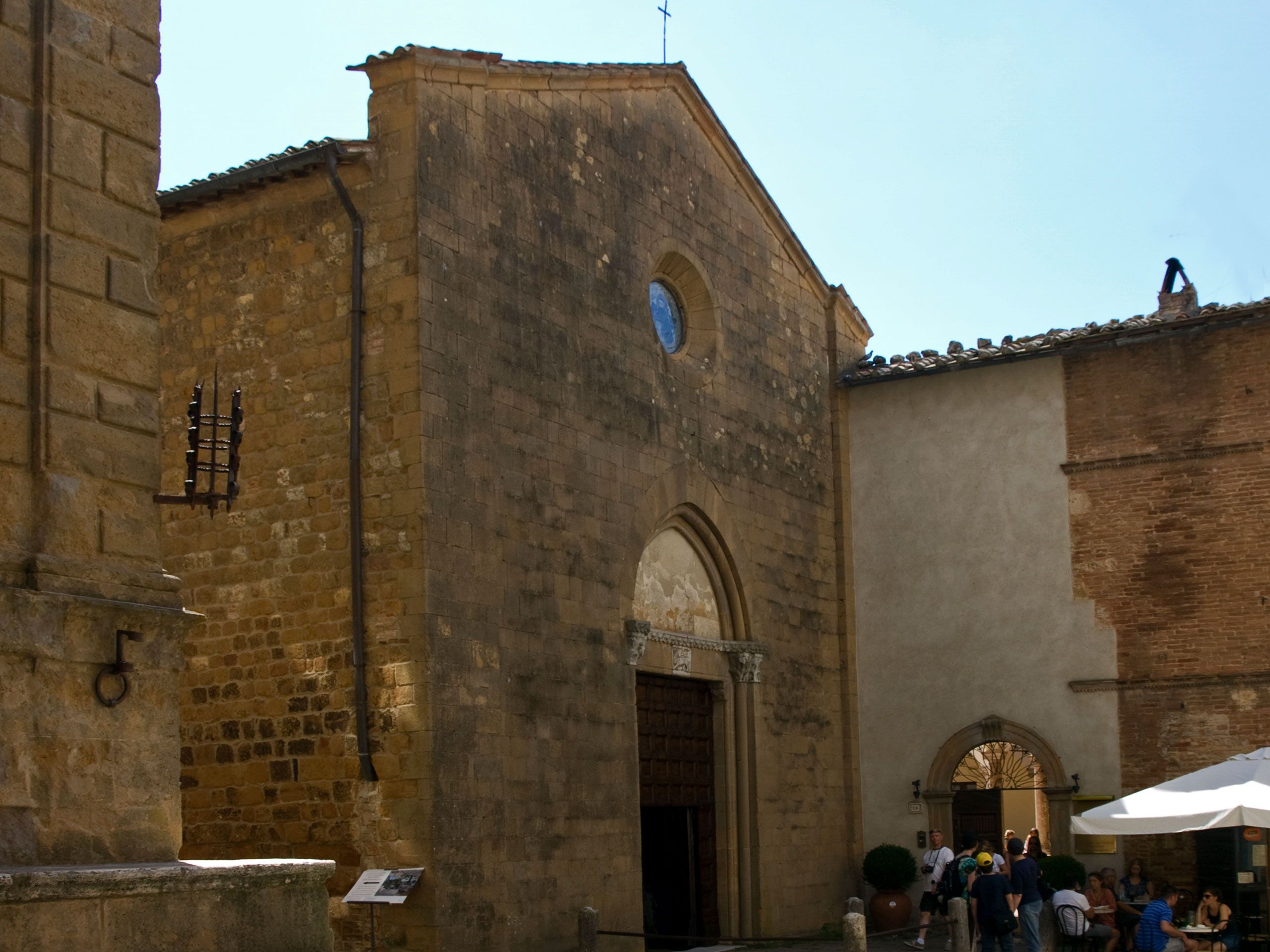 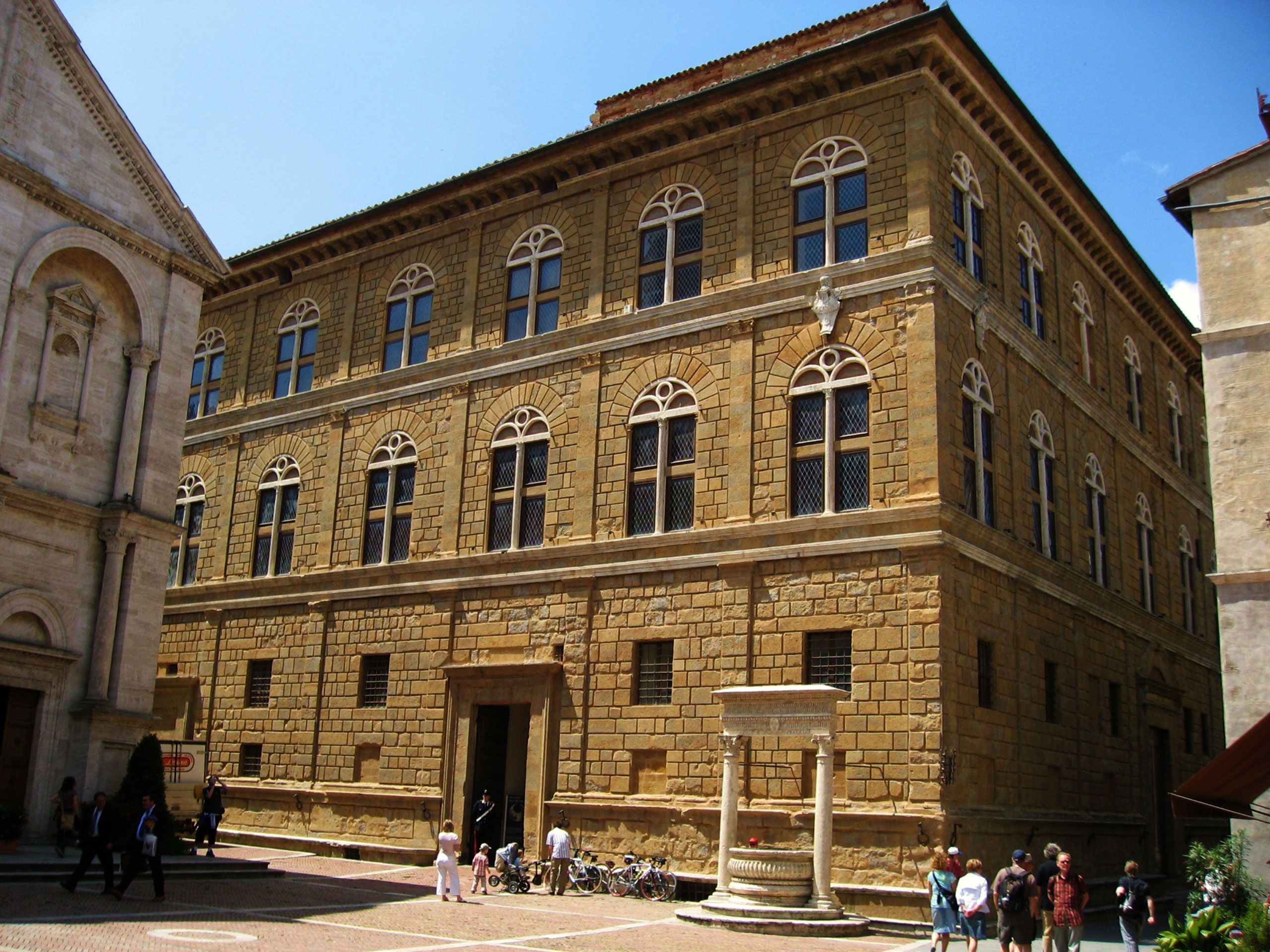 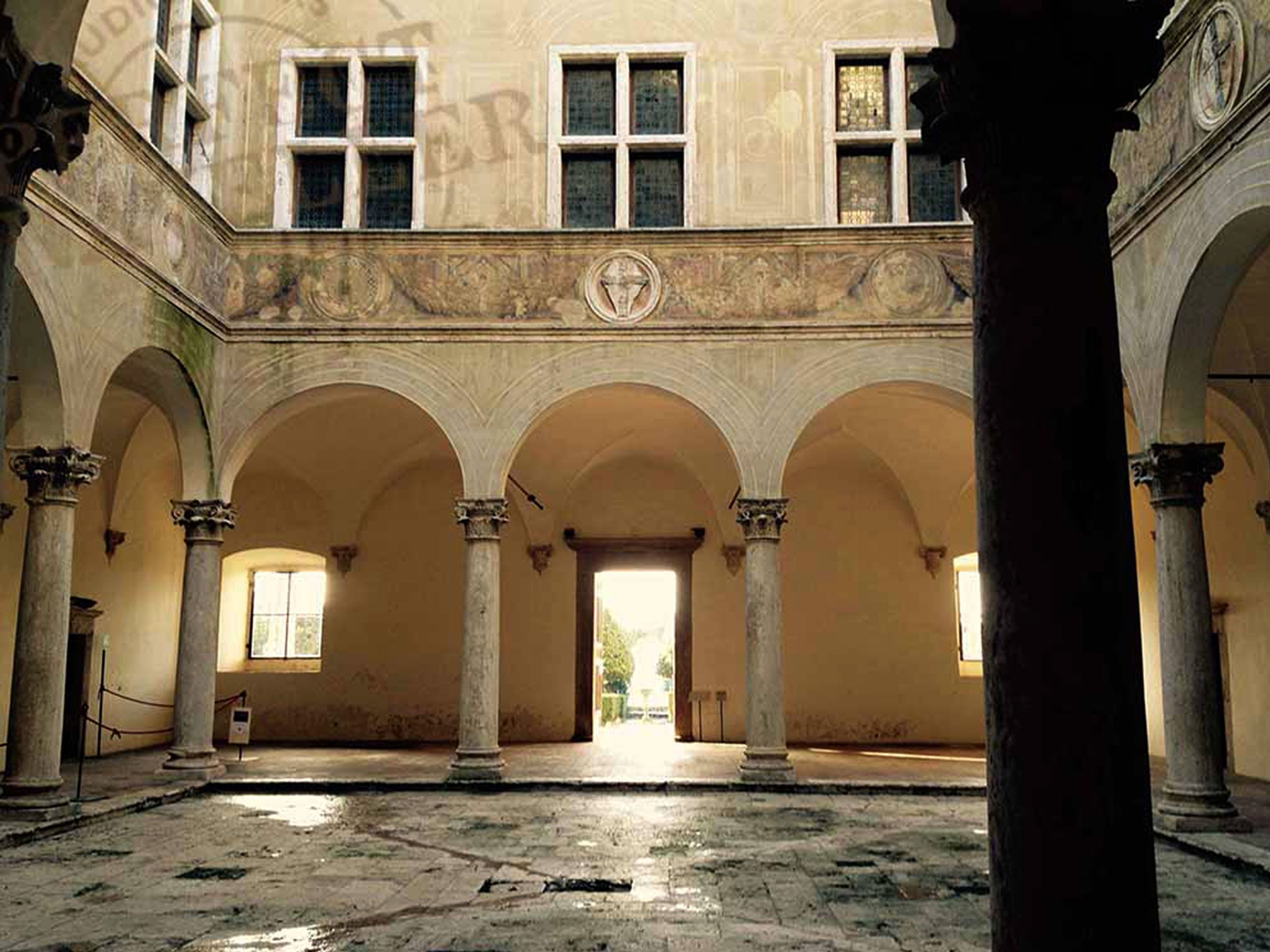 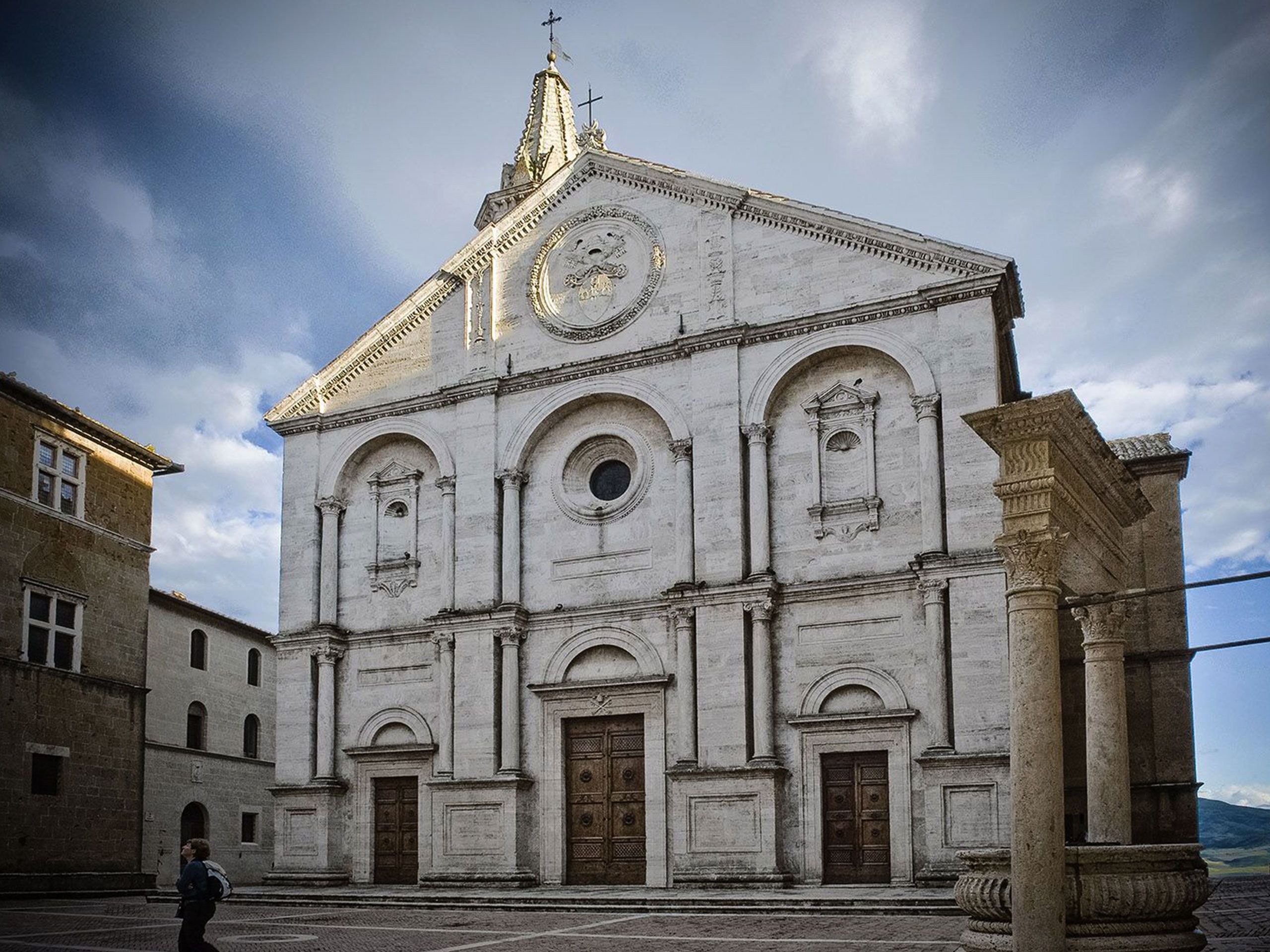 Monday mornings can often be a problem when visiting the small towns and villages of Italy because many of the shops will not be open until after 15.00 in the afternoon. It is however a lovely time just to wander about the quieter streets at this time and do some window shopping. 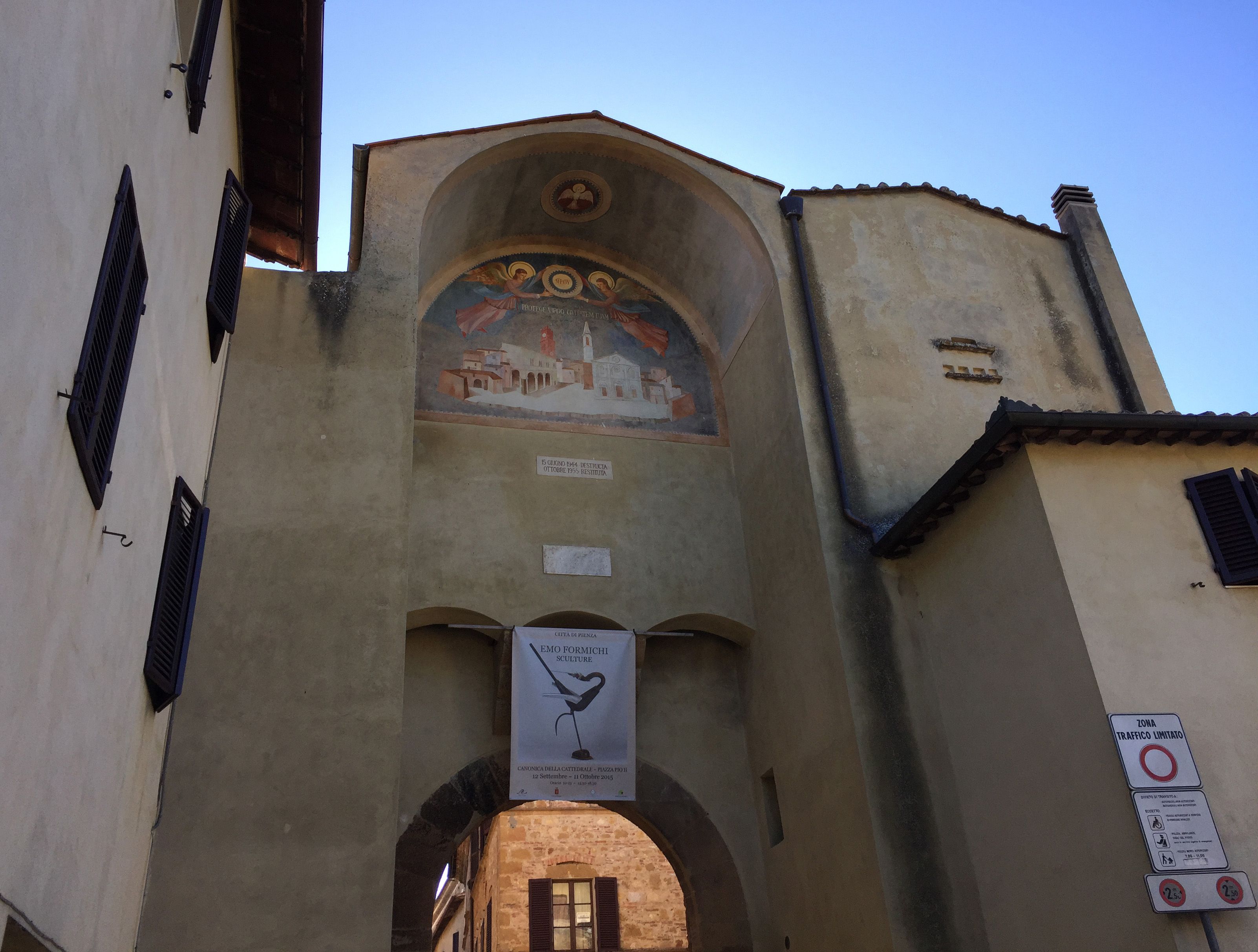 When Pius II returned to little Corsignano, his place of birth, he had a dream. You know it as Pienza.